Top recipes in black and white

Hat-trick Design’s branding talent was called on for a new iPhone and iPad app which brings together recipes and tips from some of the most creative of Britain’s chefs. 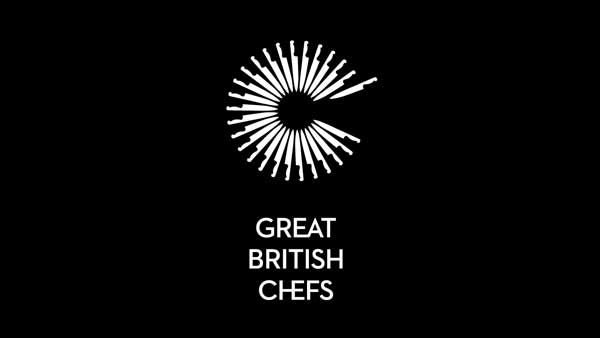 Putting over 180 recipes in the palm of your hand, the Great British Chefs app delivers recipes from stuffed tulip to bubblegum panna cotta. Each chef has carefully designed three menus made up of five courses that the user can follow completely, or pick and choose to create their own bespoke menu. 12 chefs including Marcus Wareing, Nuno Mendes and Tom Aikens have been carefully selected to connect food lovers with the world of professional, Michelin starred cooking. 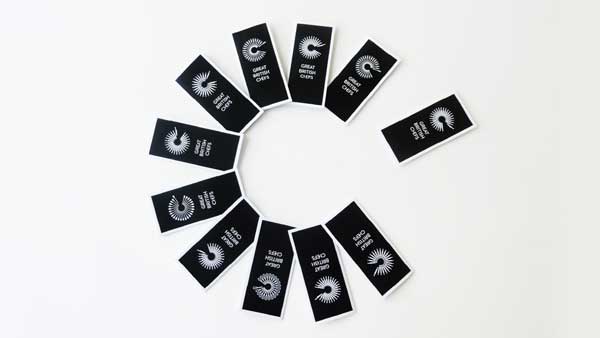 Great British Chefs is also a new brand that celebrates and champions the best chefs in Britain, who cook in their restaurants on a daily basis and whose food is distinctive and crafted with love and care. Giving the user the opportunity to search by ingredient, by chef or course, the app brings the chefs to life in your own kitchen to offer guidance on professional cooking that will leave any dinner party guest impressed and begging for the recipe. 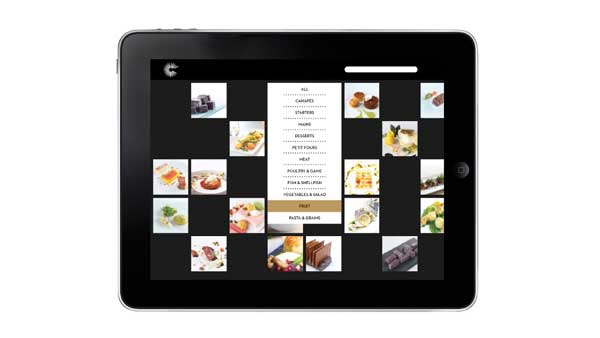 The Great British Chefs app is available on iTunes at £4.99 / $7.99 and features chefs from all over the UK. These include Nathan Outlaw from Cornwall, Daniel Clifford in Cambridge, Shaun Rankin in Jersey and Martin Wishart in Edinburgh as well as one of only 11 female chefs with a Michelin star, Frances Atkins in Yorkshire. 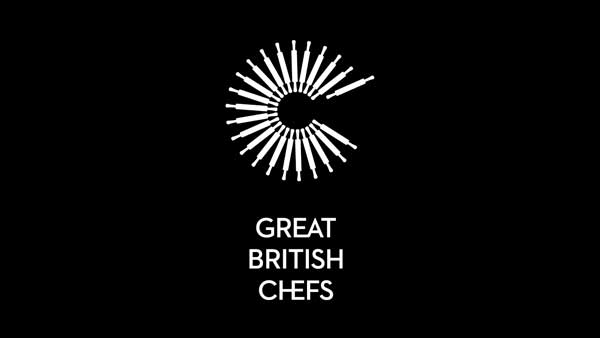 Jim Sutherland of Hat-Trick explained that the brand identity had to reflect this drawing together the cream of British Chefs, and had to have a high quality feel. “The food and recipes are amazing,” he adds.

“The identity is a very simple idea, based on an idea of a collection, forming a C for Chef,” said Sutherland. “It has 5 variations of the mark to add flexibility and freshness.” 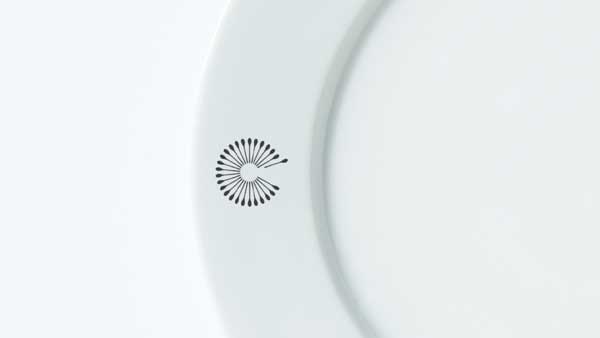 “The core colour palette of black and white acts as a neutral background foil to the colourful food and the atmospheric editorial-style shots of the chefs themselves,” he continued. “The business cards are a selection of mini menus, showcasing the amazing recipes. It was important to make sure that the logos work well onscreen in animation, but also to help brand products and publications.” 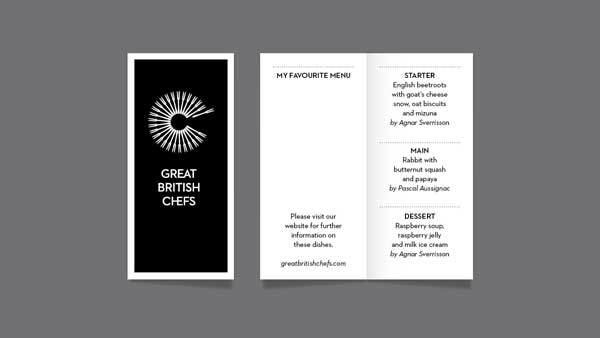 Marcus Wareing said he was excited to be a part of the new venture, describing it as a unique concept which will connect people at home to the very best recipes and ideas on the net. I have always wanted my favourite dishes to be accessible to the masses and Great British Chefs is now making this possible for me and I hope the public take full advantage of it.’ 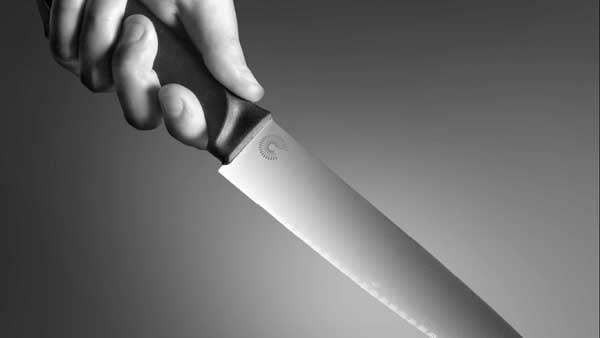 The app includes an easy-to-use, intuitive navigation and search facility so people can find the recipes for them whether searching by ingredient, course or chef. It offers a voice control function that allows cooks to cook without even touching their iPad or iPhone, gives access to three menus made up of 5 courses (canapés, starters, mains, desserts and petit fours) from each chef including the full step by step recipes and includes as hopping list function meaning cooks can collect together a list of produce they will need and view them by aisle or by recipe. 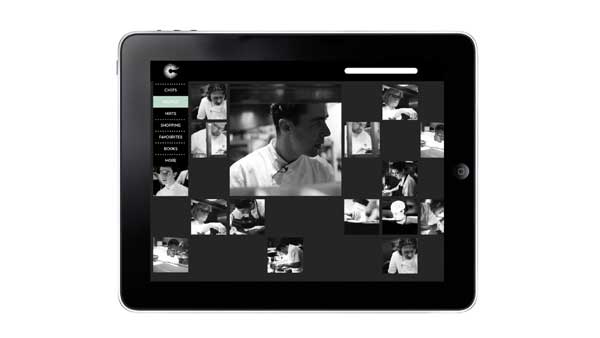 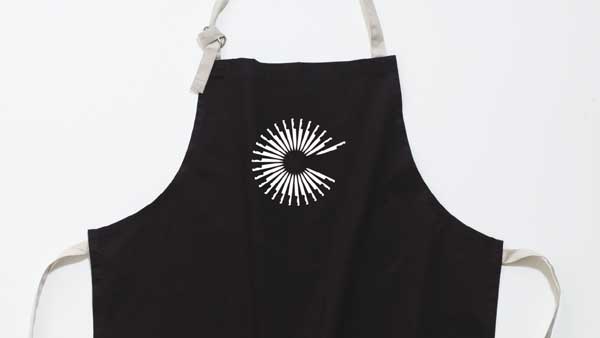