The winners of the 2009/10 RTS North West Student Awards have been announced, honouring work in the categories of Animation, Factual and Fiction. 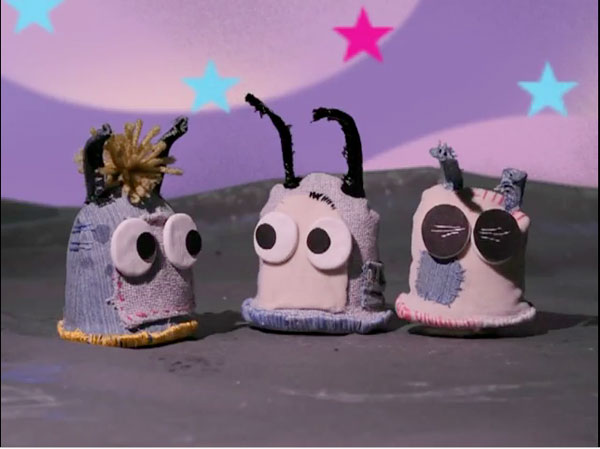 Designed to celebrate the achievements of students in the North West of England, the ceremony was held at the Manchester Cornerhouse and was hosted by Ranvir Singh, presenter of BBC Northwest Tonight and the RTS North West’s Ed Pugh. 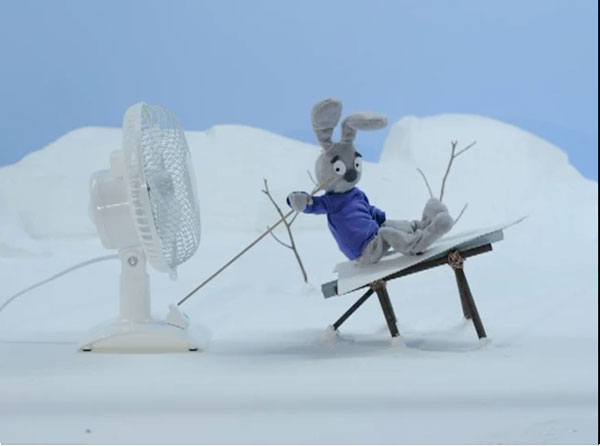 Rachel West, a student at the University of Central Lancashire’s Northern School of Design was awarded the Animation prize forPrometheus and the Moon, an animation short about a rabbit called Prometheus and his trip to the moon. She beat off fierce competition from fellow Northern School of Design student Andrew Plaskett, for his piece, Under No Circumstances and Adam Orton’s The Tout (University of Salford).

Students from The University of Salford were awarded the prize for Fiction. Blind Dates, starring Daniel McClelland and Geoff Dignan was directed, written, edited and produced by Jonny Brady and is about two men who believe they have the same imaginary girlfriend. Connor Dooley and Nicholas Middleton are also credited on the project. Those nominated in this category included The New Rule by Thomas Beswick, Andrew Clarke and Tom Beever from Manchester College and Kay Fleming’s Introducing Oliver Harrison from the University of Salford. 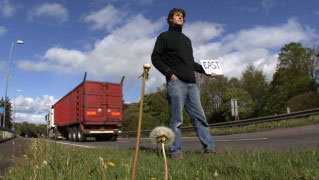 Manchester Metropolitan University students Nathan Rae and Paul Wood were awarded the prize for Factual, for their unique documentary about hitchhiking, Lift. Also nominated in this category was The Bridge by Hayley Evans and Denise Clarke from the University of Chester and Growing up in a Meditation Community by Dale Sullivan, Rupa Rathod and Constanze Koesters (University of Salford).

Those present at the ceremony also enjoyed an ‘In Conversation’ session with John Griffin, Producer of Shameless and Skins. 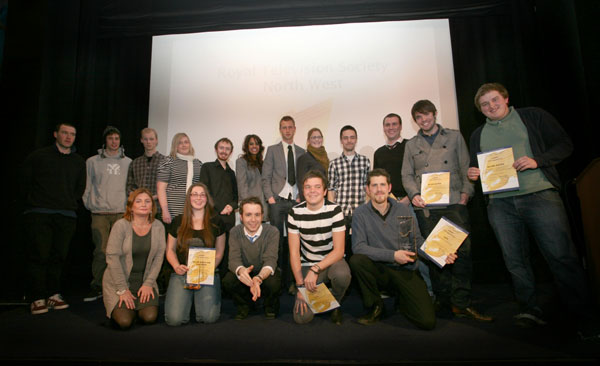 The Royal Television Society is Britain’s leading forum for television and related media. Membership is open to everyone with an interest in the medium.

Read more about the RTS