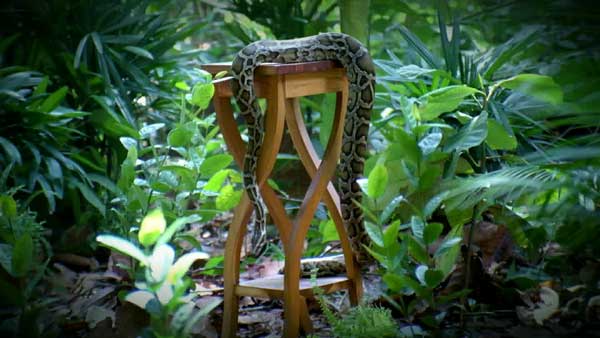 The effects for the spot for the Asian furniture company, which involved balancing a fantastical narrative with a realistic look, was a mammoth task. However it was all completed within the space of five weeks.

Directed by RSA’s Barney Cokeliss, the spot sees a Malaysian jungle give birth to some beautiful pieces of furniture that grow like plants amongst tropical flora and fauna. Each piece of furniture was recreated in 3D based on product photos and measurements. In order to make the furniture growth look convincing, Golden Square’s 3D team animated each piece in a time-lapse style to create nature documentary associations. The team also pushed the concept by introducing 3D vines that slowly turn into elements like bedposts and table legs. 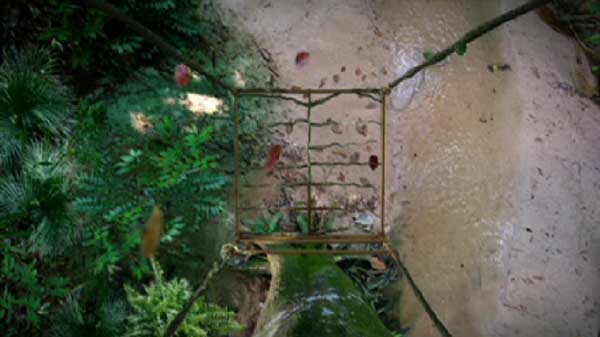 A significant part of the 3D schedule was dedicated to creating authentic bark textures. Hi-res photos of local trees were used to keep visual references as near and convenient as possible. This meant the team could apply 8K textures to the 3D furniture to enable enormously detailed close-ups of cracked bark. 3D was also used to create additional jungle details like spiders and leaves. All 3D elements were built and animated in Maya and rendered in Mental Ray. 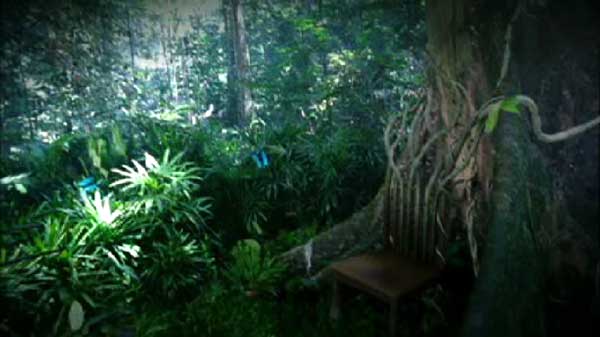 3D elements were taken into Flame so they could be convincingly bedded into the live action. In order to meet the director’s expectations on such a limited schedule, the project had to be a true collaboration between 3D and 2D, where Flame artist, Tim Rudgard, extensively finessed the 3D elements. Flame was also used to enliven the jungle footage with additional plants and animals that were composited as bluescreen elements. Scenes were further brought to life in Flame via falling leaves, reflections and shafts of sunlight. 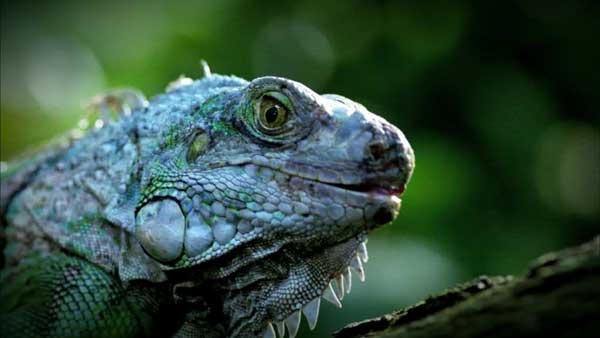 “It’s difficult to deliver such a conceptually fantastical script in such a realistic way,” said Golden Square Senior 3D artist, Dave Child. “It may seem simple when reading ‘the table grows upwards’ but when it comes to translating that idea visually, the growing table looks rubbery if it’s simply extended and stretched. Similarly, it’s difficult to turn a round tree into a square chair leg. The tight schedule made these difficulties even more challenging. But by working extremely closely with the 2D team, we managed to deliver in just five weeks. In fact, this project was one of our most successful 2D and 3D collaborations.” 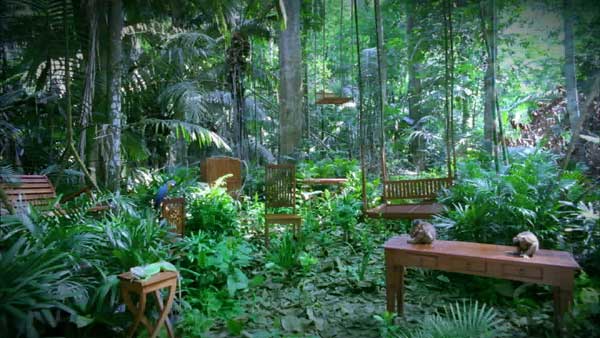