Digital Domain has continued to hone its Oscar-winning expertise in facial visual effects by giving the eyes of live-action actors a haunting, hyper-photorealistic quality in a TV commercial for Ubisoft’s Assassin’s Creed II 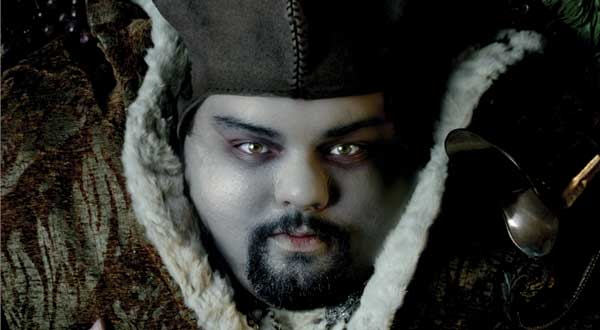 Directed by Andrew Douglas of Anonymous Content via ad agency Cutwater, the spot for the new third-person action-adventure video game demonstrates Digital Domain’s expertise in working with the contours of the human face.

In “Eyes,” a bell tolls as the spot opens on a close-up shot of a pair of very still and vacant eyes. The camera pulls out to reveal that they belong to the macabre face of a recently slain medieval soldier. Other crime scenes follow, showing the just-murdered faces of corrupt noblemen, criminals and other victims. The final face is that of a cloaked man, his skin dewy and his eyes moist. The Assassin Ezio, who is the main character in the game, blinks and turns, taking viewers seamlessly into Assassin’s Creed II game footage. 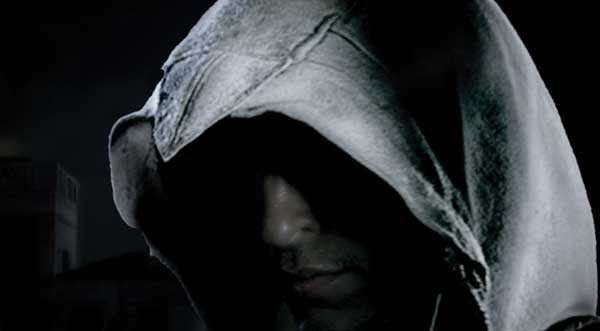 “Our goal was both to give Douglas’ shot footage a hyper-photorealistic treatment, but to also make the actors appear so believably dead, it really takes the viewer aback,” said Vernon Wilbert, visual effects supervisor, Digital Domain. “We found this aesthetic by re-lighting and adjusting the live-action faces, treating them so they had a waxy, plastic and synthetic feel to them, while retaining the essence of the photography. From our experience in creating digital human characters, we built an intimate knowledge of how light affects human skin. What’s interesting about this project is, we reversed it, using digital tools to relight the skin to take away the appearance of life.” 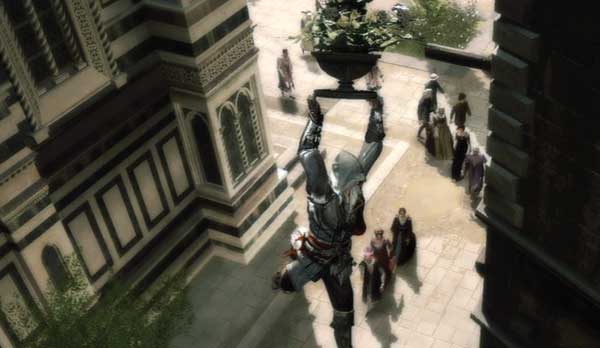 For an even more unsettling effect, Digital Domain meticulously extracted all movement from the actors such as twitches and blinking, while digitally adding in atmospheric movement like flickering candlelight, water ripples and buzzing flies. To achieve the closing shot of the actor playing Ezio as he seamlessly morphs from live-action into an in-game character, Wilbert and his team walked the director through a virtual set within the game, as Douglas evaluated lighting and scenery as if doing a virtual location scout. 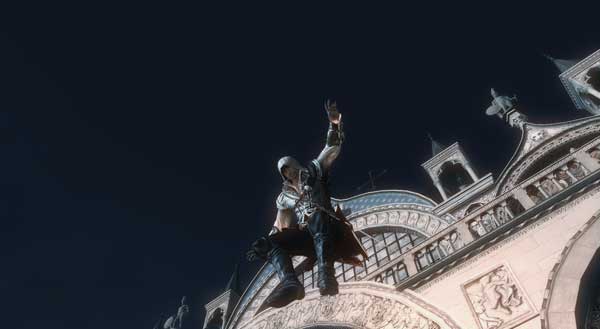 “It’s interesting how the same issues that happen on a live-action set can also happen within the game engine,” added Wilbert. “The light in the video game would change, or we’d have to wait for the moon to come back into scene, or the shadows would shift. Andrew Douglas was a great collaborator, and was completely at ease directing action in the virtual world. This converging of the techniques and tools of moviemaking and gaming is something we’re going to be seeing a lot of in the future.”