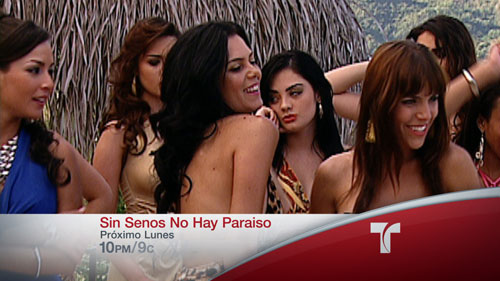 The Spanish-language TV network, part of NBC Universal, has a reputation for progressive and unique programming. Troika was tasked with updating Telemundo’s on-air design, creating a unified graphics package that was clean and polished, conveyed quality, high production values, and celebrated Telemundo’s logo. 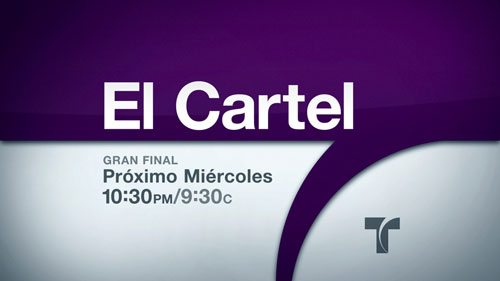 Troika’s solution takes the abstracted letterform in the Telemundo logo and showcases its signature arc set against a bright, sleek backdrop. The package introduces a jewel-tone colour spectrum, while dynamic graphics build on Telemundo’s logo and twist and turn, forming interesting cropped views of the logo. 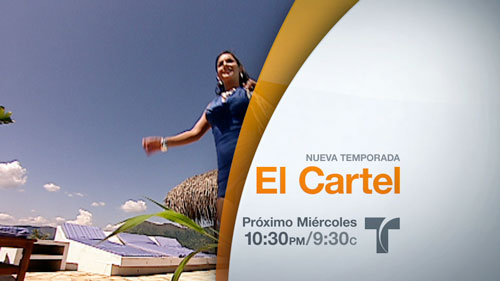 “It’s always rewarding to partner with a new client that clearly communicates its vision, provides great creative challenges and then empowers our team with the trust to get it there,” said Gilbert Haslam, creative director at Troika Design Group. “The network takes pride in its history and daring original programming, so it was rewarding to give them an identity of which they can be proud.” 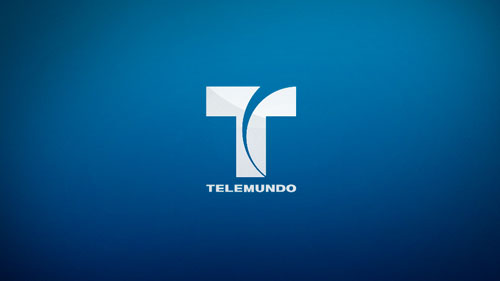