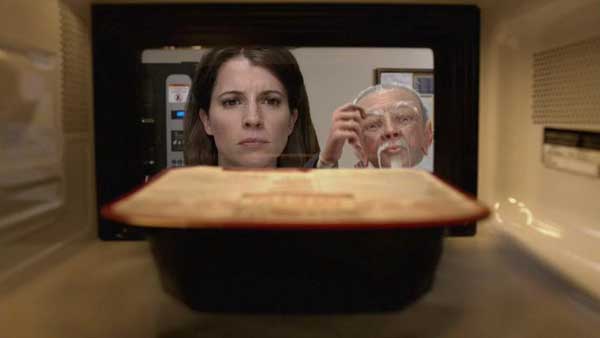 In the spot, Nissin Chop Suey’s new spokesman, Eddie Wise shares his wisdom for microwavable noodles with a coworker. Zoic’s team under the direction of Loni Peristere handled animation, including the design of the Eddie Wise character.
The director suggested that making Eddie smaller than originally planned would make his interactions with the live actors appear all the more ludicrous. 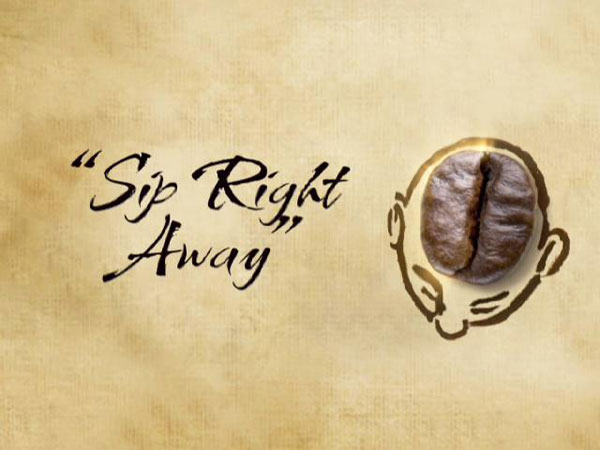 Inspired by Chinese rice paper painting, it shows a simple, line drawn human head with a coffee bean representing the two halves of the brain. The two halves are in conflict over when to indulge in a McCafé Mocha. Live action product imagery is integrated with the rice paper animation, resulting in distinctive look that is at once classic and contemporary. 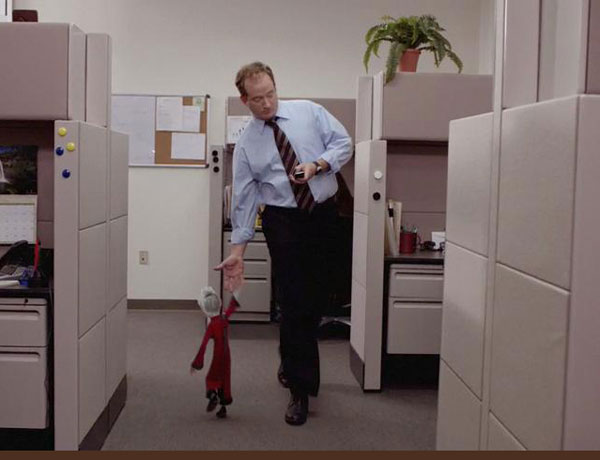