Motion graphic designer and film maker Will MacNeil has created a 30 second promotional film for Liberty, with extensive post work by Unit. 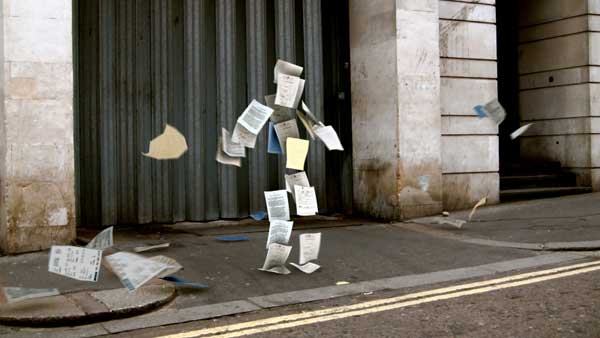 Where do they go? by Will MacNeil

Unit post-production donated its high-end facilities and staff to the project to add professional sound and colour grading.

The film highlights seeks to generate support for opposition to the UK government’s planned identity card scheme.  The voiceover for the film is provided by Simon Callow, a supporter of Liberty. 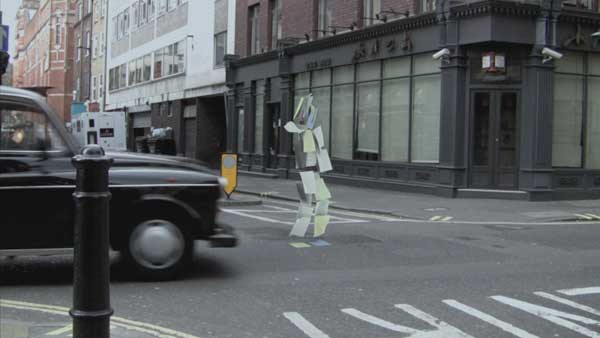 Where do they go? Client: Liberty | Director: Will MacNeil (pre grade) 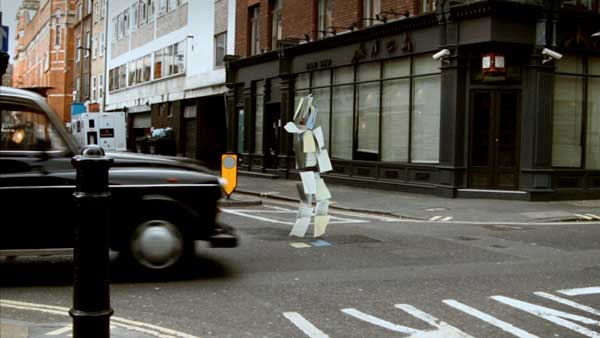 Where do they go? Client: Liberty | Director: Will MacNeil (post grade)

MacNeil acted as creative, director, editor and animator, manipulating footage he shot himself on the streets of London.  Using complex tracking, compositing work, and character animation, MacNeil transformed the footage into a story about piles of confidential papers flying out of office windows and freely roaming the streets in the shape of a human figure.  The film ends with the line “Now Government is asking us to let them store even more of our private details… where will these wander off to?”,

Artists at Unit added layers of foley effects and ambient sounds in ProTools as well as an intense colour grade in Apple Color to add to the film’s dramatic punch. Also used on the production was Pixel Farm Track for camera tracking, Cinema 4D for 3D, Final Cut Pro for editing and Shake for compositing

“Will MacNeil’s strong and creative visuals gave us a unique opportunity to produce sound effects and grading that reflected our own ambition and reputation,” said Roz Wilson, newly appointed Head of Audio at Unit. “We used foley effects to add specific sound to the paper as it moved around London’s streets, also ensuring that each shot was punctuated with a slightly different background sound. Using Apple Colour, colourist James Willett created an ‘industrial’ feel to the campaign by adding shadows and depth to an urban landscape.”