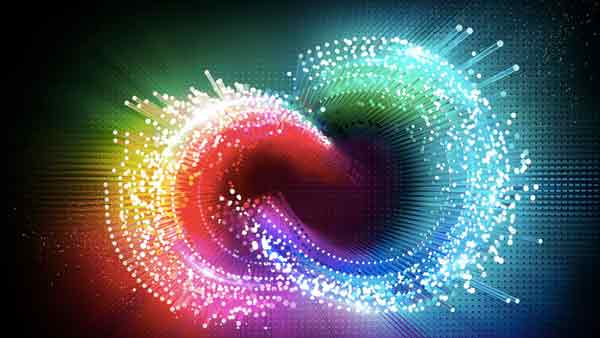 New capabilities in Photoshop CC for photographers include a Blur Gallery motion effects for creating a sense of motion, Focus Mask that makes portrait shots with shallow depth of field stand out, new Content-Aware capabilities, and the recently introduced Perspective Warp for fluidly adjusting the perspective of a specific part of your image without affecting the surrounding area. 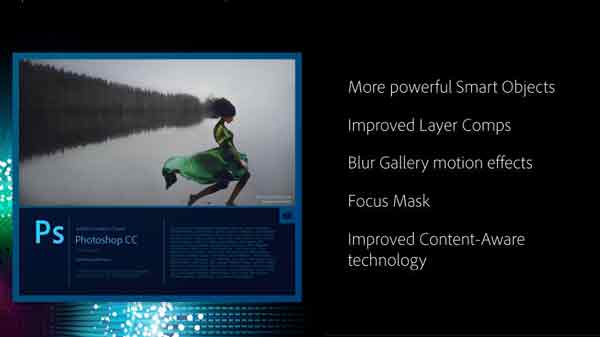 Photoshop CC is accelerated by an enhanced Mercury Graphics Engine, as well as offering the ability to link Smart Objects and share them across multiple documents. Improved Layer Comps can have changes made to the visibility, position, or appearance of one layer, synched to see the change reflected in all other layers. Photoshop CC also has ability to pinch and zoom images, create smoother strokes, and deliver a more responsive experience on Windows 8 Touch devices, such as Microsoft Surface Pro 3. 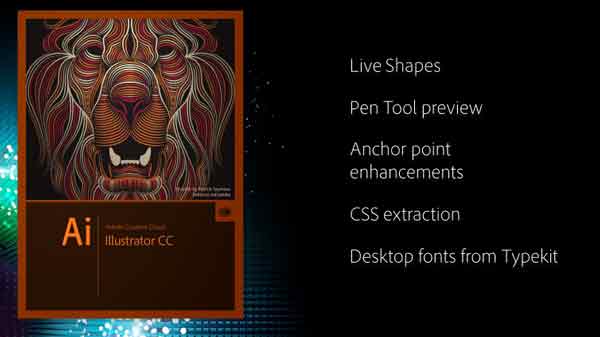 New capabilities in Illustrator CC include Live Shapes to quickly transform rectangles into complex shapes and then return to the original rectangle with just a few clicks, as well as faster rendering of vector graphics with GPU acceleration on Windows with an Adobe-certified NVIDIA graphics card. 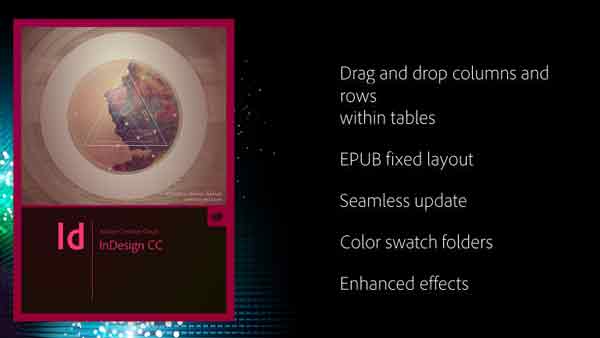 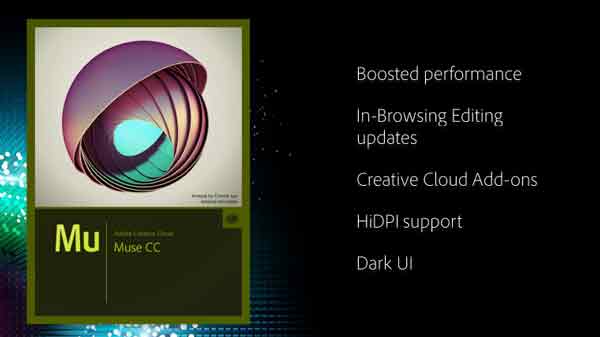 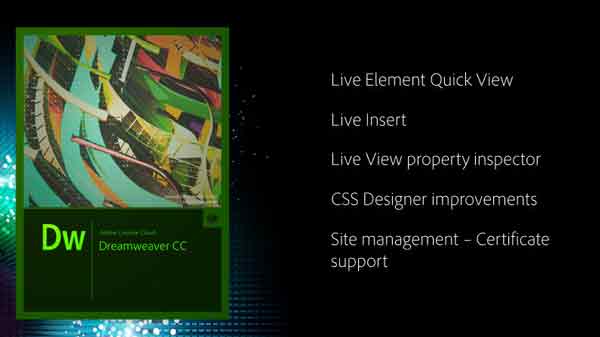 As for the other Web tools, Dreamweaver CC now includes the ability to look at the markup in a document using the new Element Quick View, allowing Web developers to easily see, navigate, and modify the HTML structure of pages. CSS Designer improvements help apply CSS properties such as gradients, box shadows and borders and then easily undo. 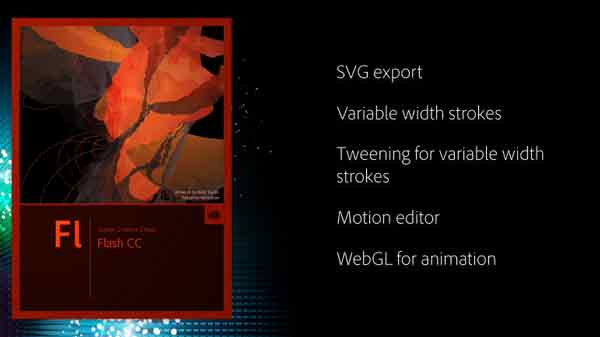 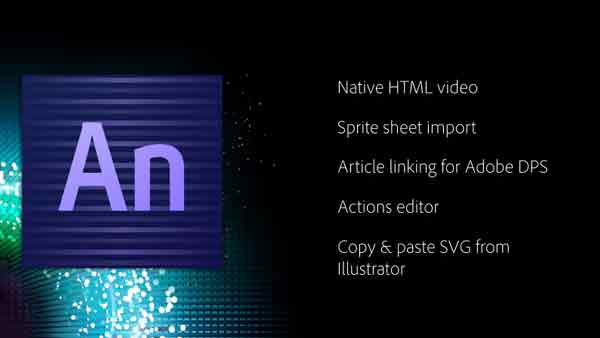 As announced at NAB, there are also new features in the video apps. After Effects technology such as Live Text Templates and Masking and Tracking can be accessed within the Premiere Pro workflow, which also benefits from enhanced graphics performance. 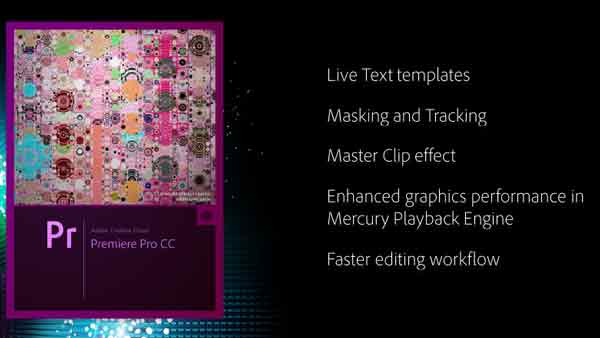 There are new precise keying effects in After Effects, a more flexible Direct Link colour pipeline in SpeedGrade CC and enhanced multi-track tools for audio work in Audition CC. Integration between apps has also been further improved to save time when working between Premiere Pro and After Effects or SpeedGrade. 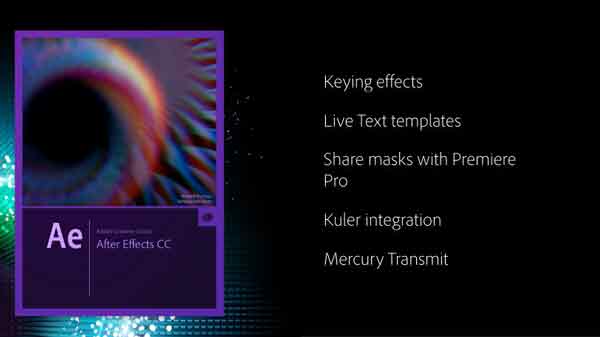 Today’s updates to CC desktop tools are immediately available for download by Creative Cloud members as part of their membership at no additional cost. The new mobile apps are free to everyone.