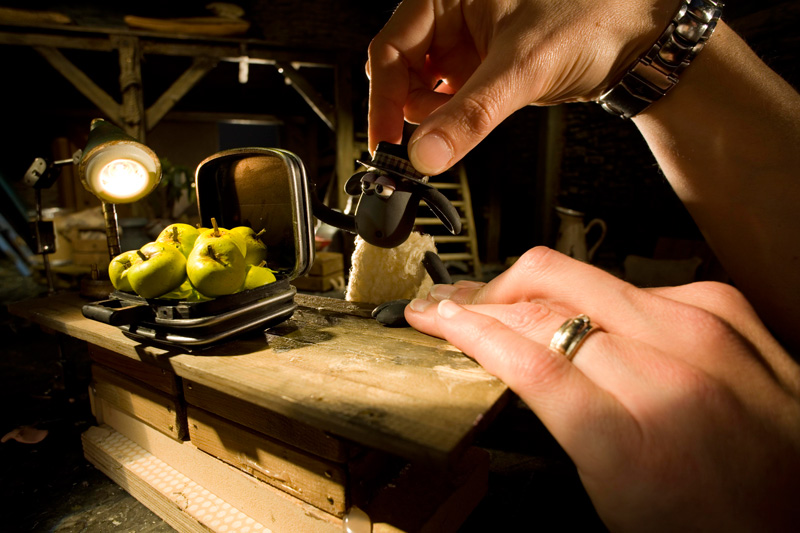 Aardman and the BFI have together launched a £1 million Lottery-funded scheme to help support the development and production of new animated feature films and the creative talent making them.

The BFI will provide funding for up to two years, to three filmmakers or filmmaker teams to develop their projects with dedicated development support through The BFI Aardman Animation Development Lab.    Aardman will work with the filmmakers – animators, writers, directors, producers – to shape their ideas with the aim of emerging with a set of ‘greenlight’ ready materials for their films, ready to advance to production.

The closing date for applications is Friday 28 November 2014.

The scheme will offer funding but also creative support from Aardman in helping to develop character design and visuals, as well as exposure to and education around the animation process, with the aim of helping filmmakers to get their projects made and to market. 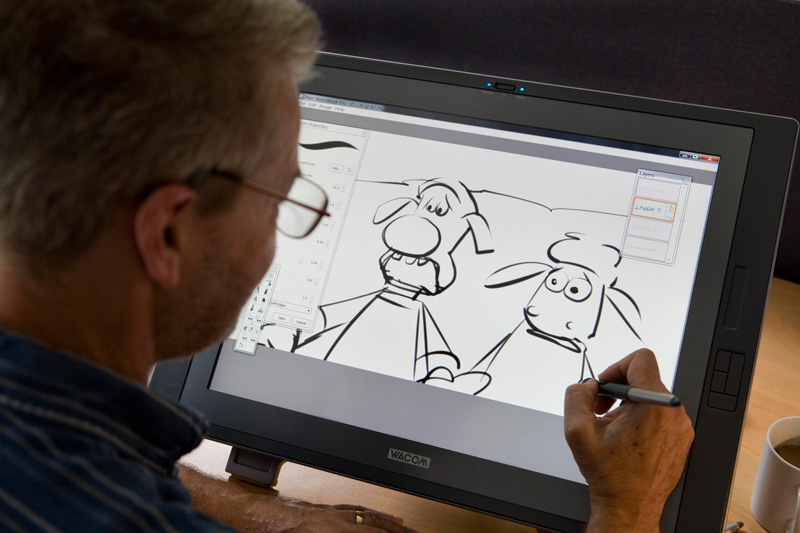 In seeking projects for the Lab, the BFI and Aardman will be looking for stories that engage, inspire and entertain audiences, explore universal themes, work for family audiences in entertaining both adults and children, and which demonstrate the filmmaker’s ambition to dramatise stories on a bigger canvas.

The Lab is actively encouraging applications from talent coming from a range of creative and cultural backgrounds and who may have worked in other mediums, such as theatre, television and comedy, as well as film.  Applicants may be writers, writer/directors, directors or a producer with a writer or a writer and a director but they will need to have a strong track record in their current area of expertise, the ability to tell a compelling story and/or a distinctive directorial vision.

In applying to the Lab, filmmakers need to outline their initial story idea for their film and explain why it is suited to animation rather than live action.  Film projects also need to be capable of being developed as an animated theatrical feature film, obtaining theatrical and video release certificates no more restrictive than a BBFC ‘PG’, and qualifying as a British film. To be eligible, projects also need to have limited or no development finance in place.

In the interest of helping new filmmakers, the Lab is not open to anyone who has written an animated feature film that has been released theatrically or broadcast on UK terrestrial television, or developed an animated feature project previously with Aardman.

View more by Aardman on Fired By Design