History, made by Matchlight 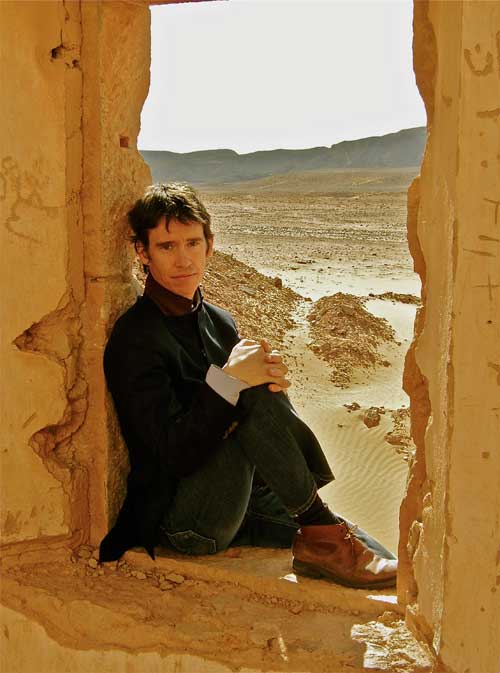 For BBC Two, Professor Amanda Vickery marks the 200th anniversary of the publication of Jane Austen’s first novel Sense and Sensibility with The Prime of Miss Jane Austen while former soldier, diplomat and historian Rory Stewart MP will consider the history of foreign interventions in Afghanistan in The Great Game. On BBC Four Dr. Helen Castor will write and present She Wolves a three part history of the queens of England before Elizabeth I, based upon her own bestselling book She-Wolves: The Women Who Ruled England Before Elizabeth.

This is the second time the Matchlight team will have worked with Amanda Vickery and Rory Stewart. Vickery wrote and presented Matchlight’s RTS Programme Award nominated three part history series At Home with the Georgians which screened on BBC Two last December, while Rory Stewart worked with Matchlight’s Ross Wilson and Iain Scollay on the BBC’s The Legacy of Lawrence of Arabia in 2009.

“It’s a real pleasure to be working again with Amanda and Rory on such high profile commissions and in Helen Castor I think we have found a new and very interesting partner,” said Matchlight’s Creative Director, Ross Wilson. “All three excel at making history that is sharp, engaging and approachable. Helen is, we think, a brilliant new history presenter and with Amanda and Rory she strengthens our position as a producer of top end history and arts. Matchlight is now just two years old, we opened for business in June of 2009, but in that time I think we have established a good reputation for delivering popular and intelligent specialist factual programmes of scale and ambition that rate well. The six hours of programming we are announcing today across BBC Two and BBC Four will, I hope, consolidate that reputation.” 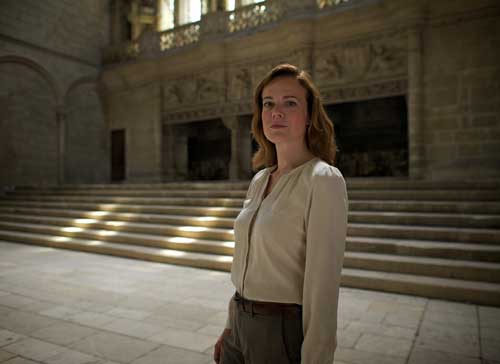 In The Great Game (BBC Two, 2×60) Rory Stewart brings his expertise from his years as a soldier, diplomat and historian to the story of two centuries of foreign intervention in Afghanistan – from the British in the 19th Century through to the Soviet and US interventions of the 80s.  In the 19th Century the British tried to add Afghanistan to the Empire and failed while in the 20th Century the Russians lost their empire fighting in Afghanistan. Today, the Afghan War is the central foreign policy challenge we face in the twenty-first century.  So what, for Rory Stewart, are the lessons of history for those countries that have chosen to invade and occupy Afghanistan again today? His conclusions may not be what viewers expect.

In The Prime of Miss Jane Austen (BBC Two, 1×60) Professor Amandy Vickery returns to mark the 200th anniversary of the publication of Jane Austen’s first novel Sense and Sensibility. When Jane Austen died her slight reputation appeared to die with her. Her books soon went out of print. Now, 200 years later, she sits at the summit of English literature and thanks to television and film adaptations, as well as the internet, she is an international cultural brand. What interests Professor Vickery is how different periods and generations have looked for their own reflection in the characters and plots of the novels. She wants to work out what that says about them, as well the hold Jane Austen’s fiction has on us now.

She Wolves (BBC Four, 3×60). In 2012, Queen Elizabeth II’s diamond jubilee year, Dr. Helen Castor, historian of medieval England and a Fellow of Sidney Sussex College, University of Cambridge, explores how a queen moved from being merely the wife of a king, to a monarch in her own right. The lives of Matilda, Eleanor of Aquitaine, Isabella of France, Margaret of Anjou, Lady Jane Grey and Mary Tudor reveal a gripping tale of how power evolved in medieval England. The challenges faced by these queens are more familiar to modern eyes than we might first assume.

Matchlight is a joint venture with DCD Media and each of the programmes will be distributed internationally by DCD Rights, due to premiere on the BBC this winter. The Prime Of Miss Jane Austen has today been announced as part of BBC Two’s summer and autumn season highlights.