Animation Base Camp to provide foundation for future talent

Once Were Farmers and Sony Pictures Animation, with The Animation Centrifuge and Creative Scotland, are to launch an innovative animation skills development course in Glasgow 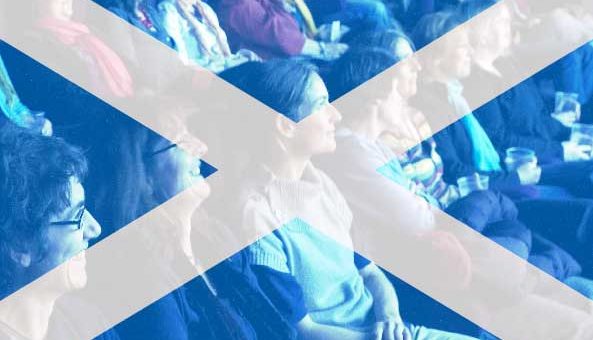 A new report shows a clear opportunity for a new film and TV studio facility in Scotland, recommending the building of a foundation studio if private sector investment can’t be found.

A new review of the Film sector in Scotland has just been published, highlighting the size and importance of the industry and the challenges facing it. 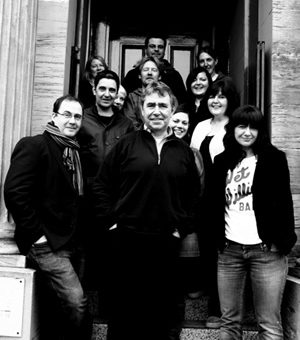 The Chief Executive of Scotland’s new national arts and culture body, Creative Scotland, will be Andrew Dixon. Creative Scotland will take over the functions and resources of Scottish Screen and the Scottish Arts Council.