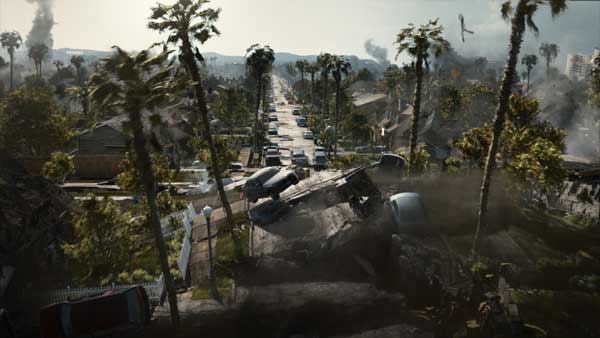 Roland Emmerich films are synonymous with superlative visual effects, such as The Day After Tomorrow, Godzilla and Independence Day and the trend certainly hasn’t been bucked by 2012. Hundreds of artists created close to 1,500 visual effects shots in 2012, using tools from Autodesk to help create the majority of spectacular effects. It’s typical these days for a blockbuster film to spread work out among vfx studios and 2012 is no exception, drawing on some of the best facilities in the world for the hundreds of effects shots. 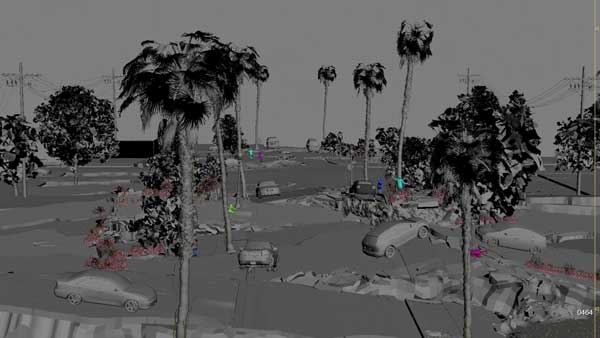 2012 is an epic adventure film about a global cataclysm that brings an end to the world and tells of the heroic struggle of the survivors. Directed by Roland Emmerich, 2012 was written by Harald Kloser & Roland Emmerich and produced by Harald Kloser, Mark Gordon and Larry Franco. It also relied heavily on software from Autodesk.

“The scale of visual effects in 2012 is astounding. This film is a perfect case study for the breadth of our portfolio of filmmaking products, including our Maya visual effects software,” said Stig Gruman, vice president of digital entertainment, Autodesk Media & Entertainment. “Autodesk tools are designed for creativity, flexibility and interoperability, freeing creative visionaries, artists and production teams to focus on the work as opposed to the technology.” In an interview with MSN, Roland Emmerich, 2012 director, co-writer and executive producer, said, “Basically, it’s the digital technology which is so amazing. It gives you a new freedom and I really use that to the max.” 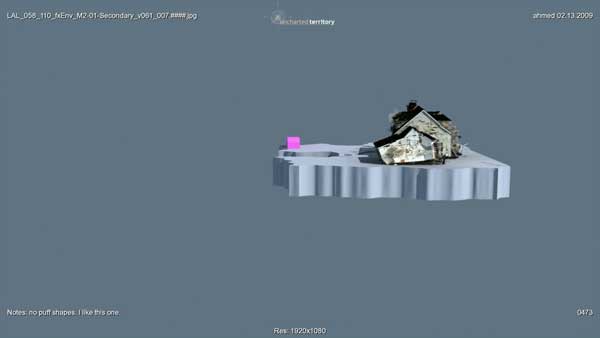 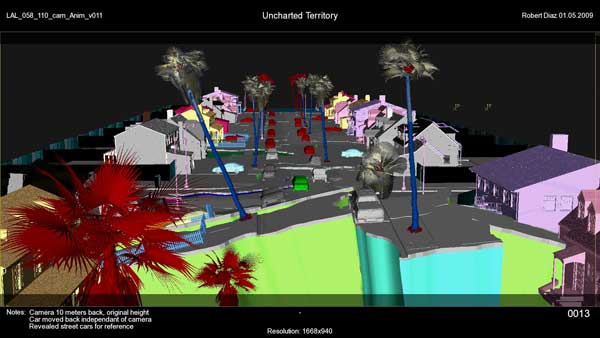