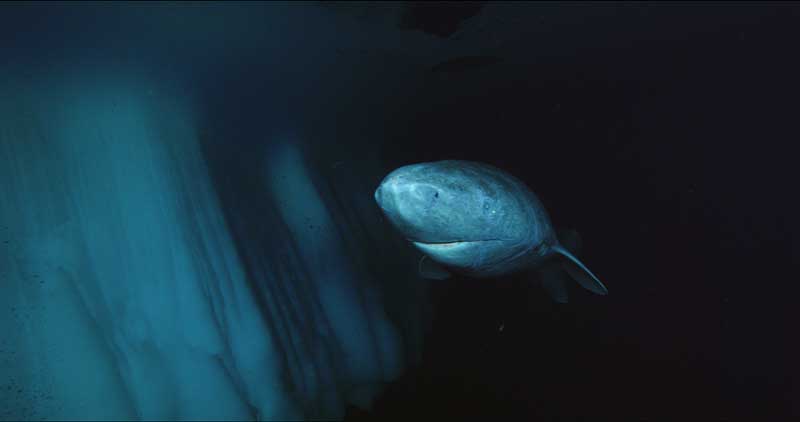 Creative Post worked with Science North and IMAX to bring their vision for Wonders of the Arctic to life in stunning 3D. 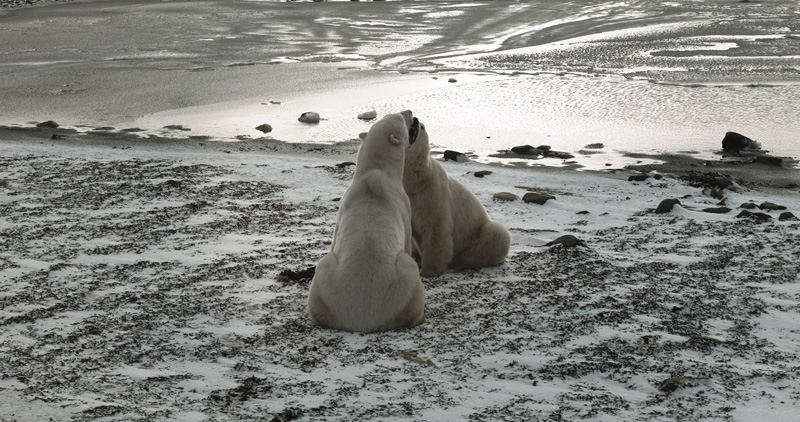 Produced at a cost of $4 million it has been distributed in more than 100 theatres around the world. The 42-minute film focuses on the effects of climate change to the Arctic environment and the impact on humans and animals, such as the resilient Inuit peoples and Polar bears that reside there. 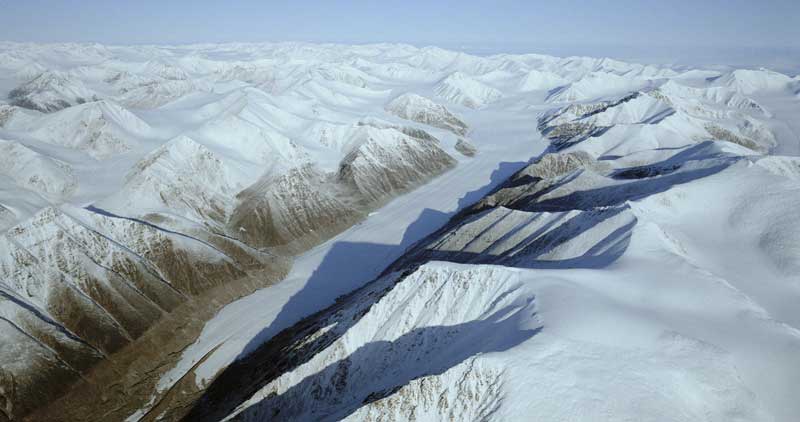 Historically, more than half of the Arctic Ocean was covered by ice all year round but in the past 50 years, ice cover has been reduced by 70 per cent. According to Lickley it is predicted that within 15 years, there could be a completely ice-free Arctic during some months of the year. The film provides a voyage to a world many would never visit themselves and plays a key role in educating and informing audiences about this important topic. 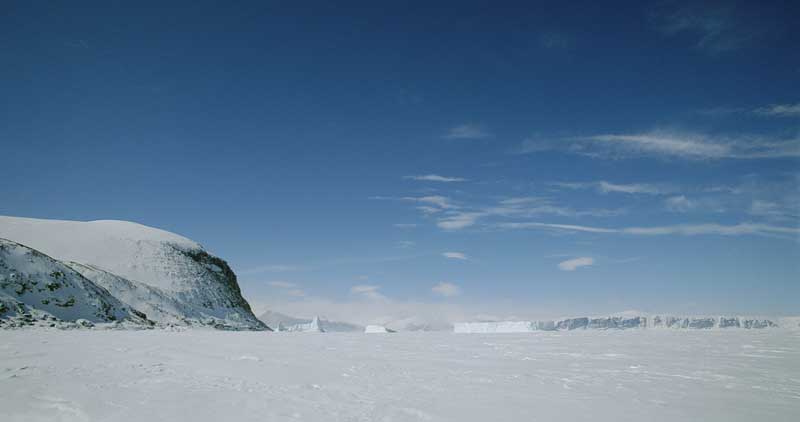 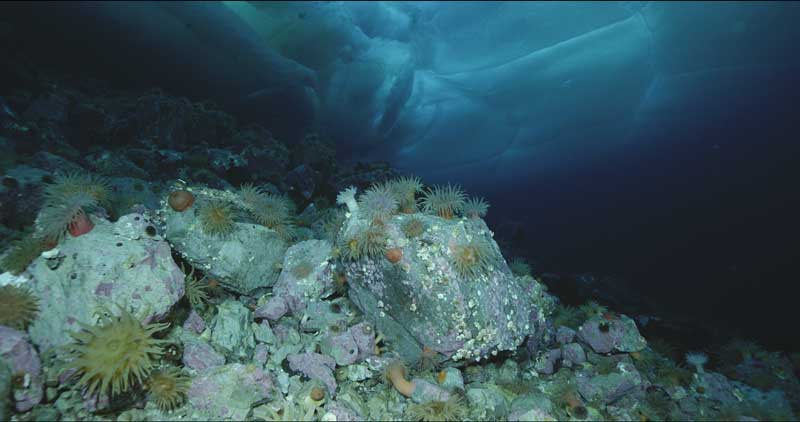 “The first duties included onset processing and backup of Phantom footage,” recalled Supervising Editor Adrian Saywell at Toronto’s Creative Post. “Once backed up and shipped to Creative Post, the processing of dailies for all digital formats in both Phantom and Red was completed using Mistika. This enabled us to create HD ProRes files with matching names and timecode for offline.” 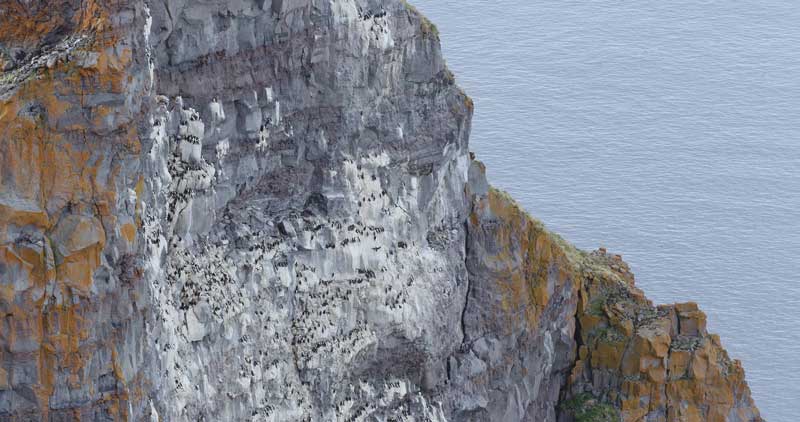 “Footage was supplied by DKP and Science North at various resolutions ranging from 4K to 8K in both 2D and 3D,” he continued. “We were able to scale all the various formats to the end result 5616 x 4096, which was then filmed out to 70MM for IMAX Projection. As it is near impossible to work in 3D at the full 5.6K resolution, the proxy and render options in the Mistika enabled us to scale to 2K in 3D, where all work was completed before applying the corrections back to the raw camera material. This made it fast and easy to work in such a large format.” 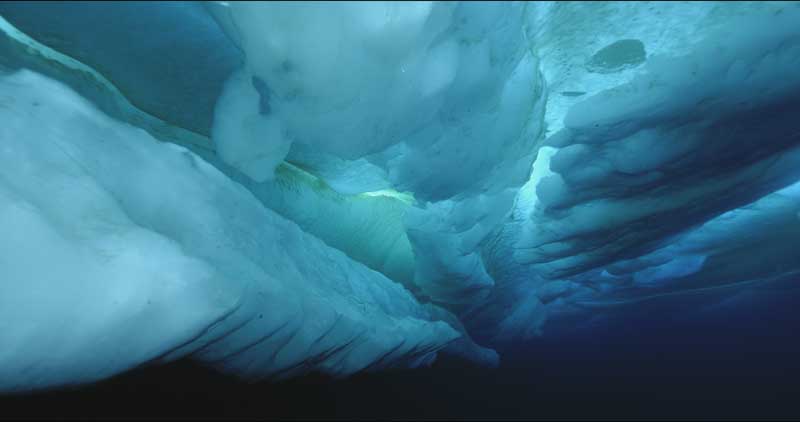 “Full online finishing, stereoscopic 3D alignments, colour correction and titling were performed in Mistika as well as final versioning in 5.6K 3D, 4K Scope 3D and 2K Scope 3D,” continued Saywell. “New tools in version 7.2 enabled us to apply display filters such as log to linear LUTs as well as cropping of 1.85 and 1.79 images into the 70MM format without actually applying any effects to the environment.” 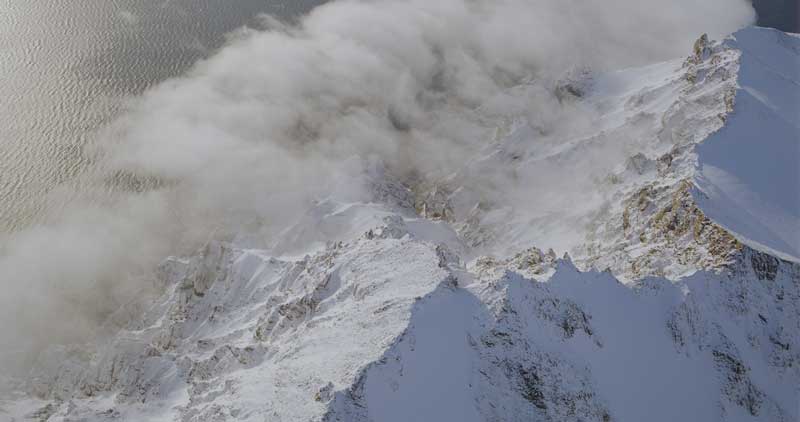 Senior colourist Jim Fleming used Mistika’s colour grading tools to pull the best images out of the footage. According to Fleming, the 3D colour grading session was technically straightforward because the left and right images were already exactly colour-matched in the pre-grade processing. This resulted in a film that is breathtaking in its amazing images but also 3D that is easy to watch, allowing for a more realistic viewing experience. 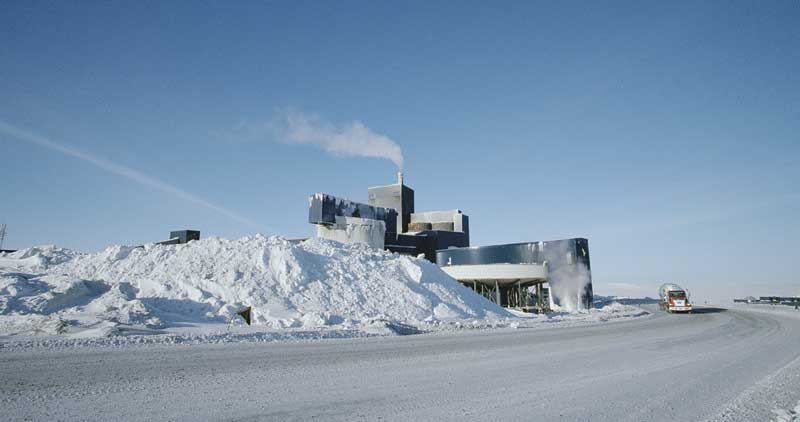