GOOD50x70, the social communication design project, holds its annual exhibition in Milan from June the 19th – July the 12th, 2009

Founded by Pasquale Volpe and Tommaso Minnetti, GOOD50x70 is a non-profit initiative to promote the value of social communication in the creative community. It also provides charities with a free database of communication tools and aims to inspire the public via graphic design.

The focus of GOOD50x70 is an annual contest to design posters confronting seven of the critical issues affecting today’s world. Seven charities each provide a brief on a global issue and anyone who wishes can enter a poster on any topic that inspires them

The best 30 responses to each brief, as selected by a jury of leading graphic designers, are collected in a catalogue and exhibited around the world.  All the posters entered are supplied to the charities for them to use as potential communication tools.

According to Tommaso Minnetti, there aren’t any ‘winners’, unless you count the charities. “The point of entering is to produce something that might make a difference in the world,” he says. “What more could you ask for as a creative than that?”

The grand opening is at Triennale Design Museum in Milan on Friday the 19th June. It will begin with a seminar on social communication, boasting a panel including Good50x70 jury members Yossi Lemel, Woody Pirtle, Armando Milani, representative from the industry associations AIAP and ADI, representatives from supporting charities Amref and Emergency and Good50x70’s founders.

This year’s exhibition will feature all of the 210 shortlisted posters, as selected by this year’s jury and a special review of all Good 50×70’s activities to date.

The briefs, as set by the organisers:

Child labour – Child labour isn’t working.
Children are not a short-term resource for immediate economic relief and their education is an investment in their country’s (and family’s) future. 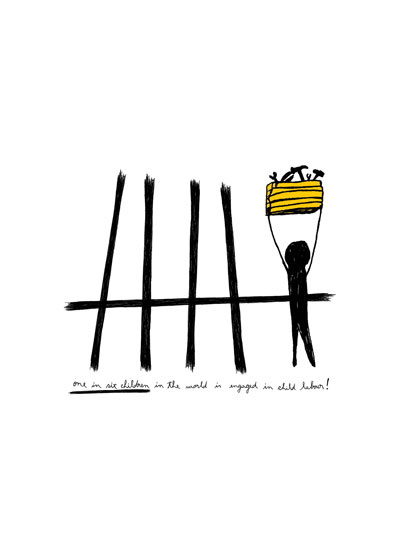 Climate change – It’s time to lead.
endorsed by WWF
Europe’s leaders must approve a law to guarantee a 30% reduction in greenhouse gases emissions by 2020 this December in Copenhagen, or risk 1/3 of all animals being threatened with extinction by 2050. 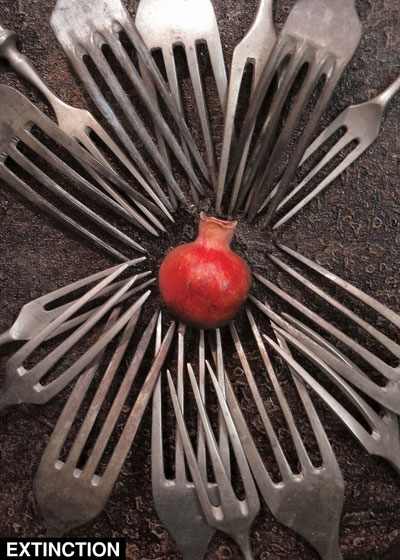 HIV/AIDS – HIV isn’t a life sentence.
endorsed by Lila
Being HIV positive is not a criminal offense. Governments must focus on education and prevention of the disease rather than repression. 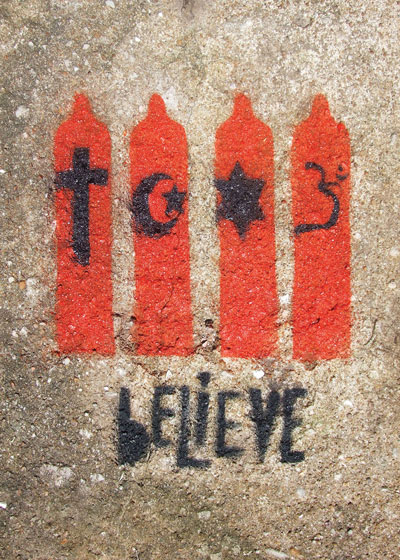 Nuclear emergency – Nuclear power is going to blow up the planet.
endorsed by Greenpeace
Nuclear power is not safe or good enough for our planet. Rather than pursue a dangerous path that can offer little environment, we must pursue cheaper, cleaner, more sustainable forms of energy. 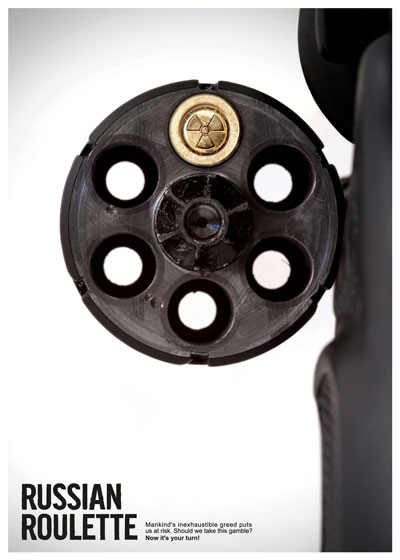 Healthcare deprivation – Medical treatment is a right for all, not a privilege for some.
endorsed by Emergency
No one should die because they can’t afford, or can’t get health care. That’s so last century. 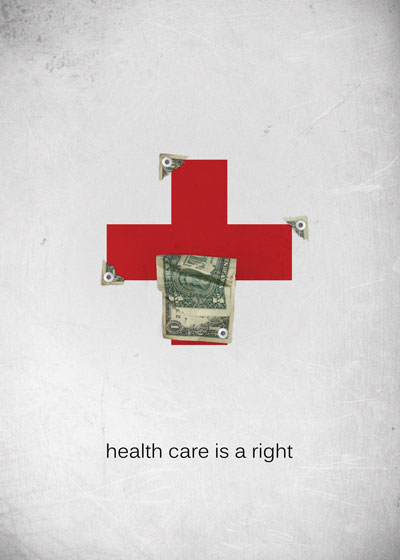 War on terror – Close Guantanamo Bay? Yes We Can.
endorsed by Amnesty
If the USA, and Barack Obama, want to make a genuine commitment to human rights, they must follow the good start to his Presidency and close Guantanamo Bay as quickly as possible.

Women’s rights violation – Women give life to Africa.
endorsed by Amref
Women in Africa are the pillars of their communities. They must be provided with means to help them gain the respect they deserve and speak with their own voice. 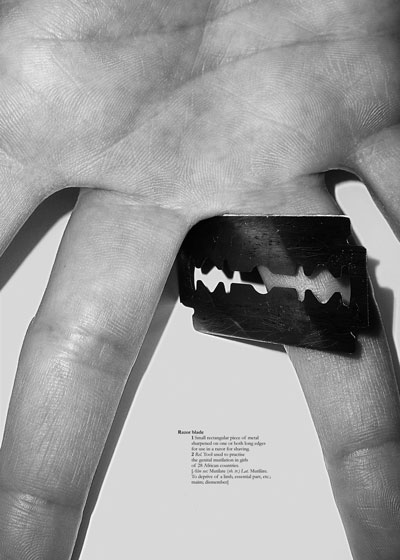