Mary and Max, ‘a work of stop-motion genius’ by Adam Elliot, described as witty, moving and utterly idiosyncratic, will be shown on the 19th and 27th June. 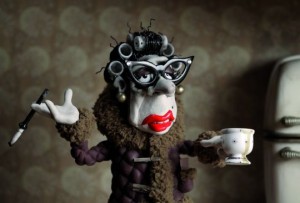 21 Jun sees two events. There will be the first of two programmes showcasing world animation (International Animation 1) shown at midday, while later there will be an evening of cult animations presented in the company of their creator Don Hertzfeldt. 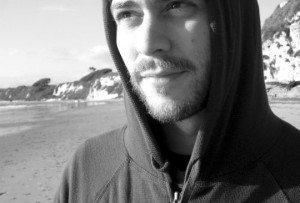 International Animation 2, the second International programme of films ‘created one frame at a time’ will take place on the morning of 22nd June 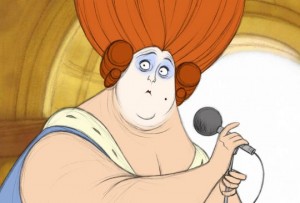 There will also be two sessions where you can encounter some of the best new British animation. McLaren Animation 1 (81 minutes) is on the evening of 20th June, followed the next evening by McLaren Animation 2 (85 minutes). 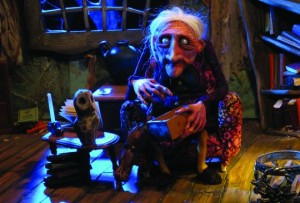 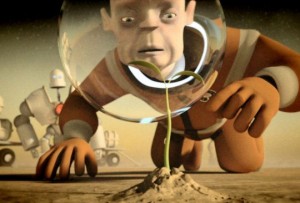 The 63rd edition of the EIFF  opens with  Away We Go from British director Sam Mendes on 17 June, and closes with the International Premiere of Adam, a romantic drama from Max Meyer on 28 June.

For times and booking go to the EIFF site or click on the images above.