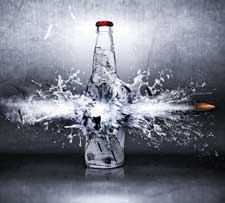 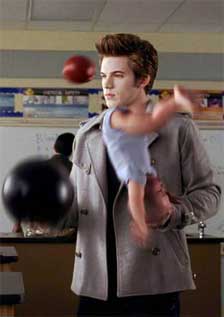 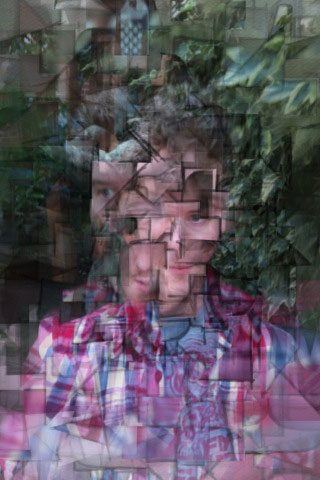 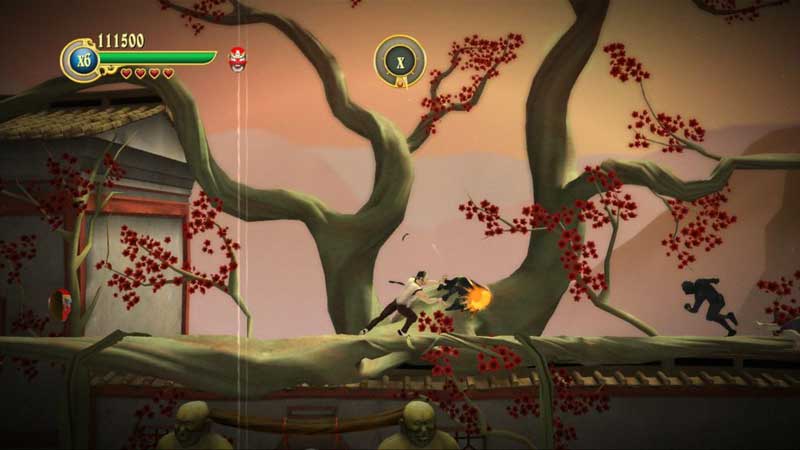 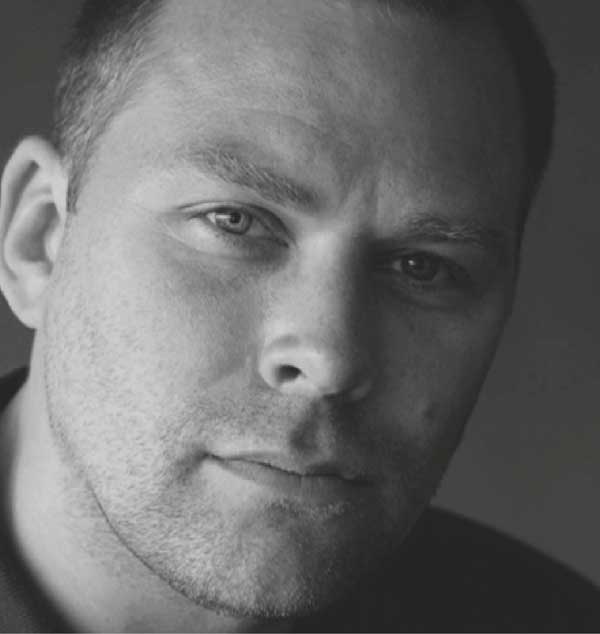 For a focus on SIGGRAPH, we decided to investigate the link between the papers presented at the renowned computer graphics conference and the various shifts in focus of the CGI industry. We asked Maurice Patel, Autodesk’s Media & Entertainment expert,  to help. 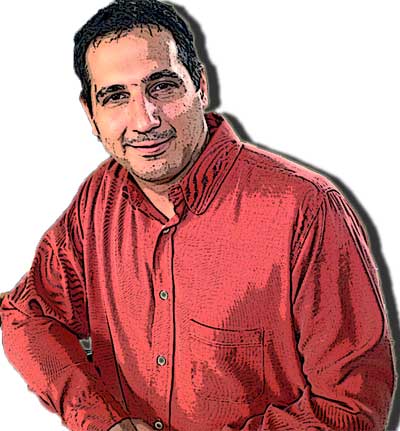 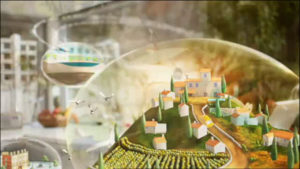 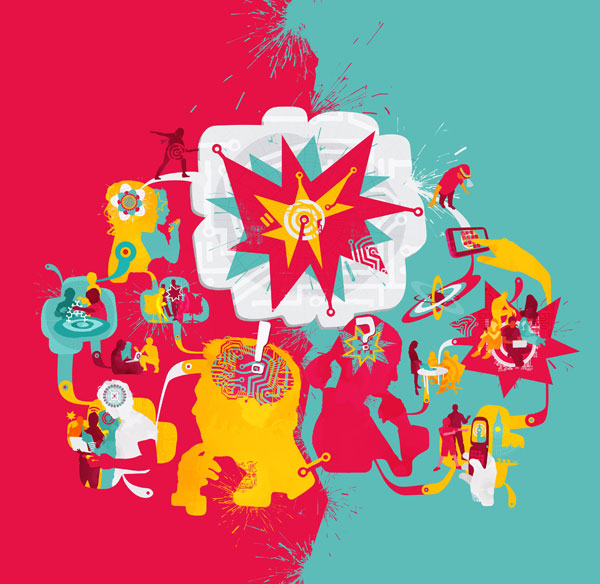 With www.vfxwages.com, Industry Wages Inc hopes that creative artists across the globe will want an accurate portrayal of the current and future wages which they might be paid for their talents.  How valuable, or damaging, is such a resource in these already turbulent times for employers and employees? 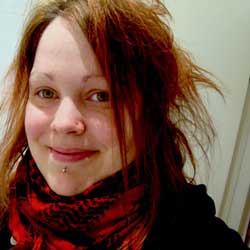 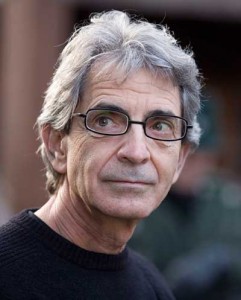 Read how the Henson Digital Puppetry Studio was recognised as a remarkable innovation in animation.