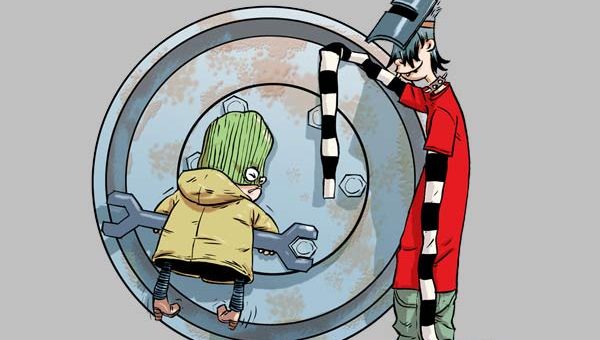 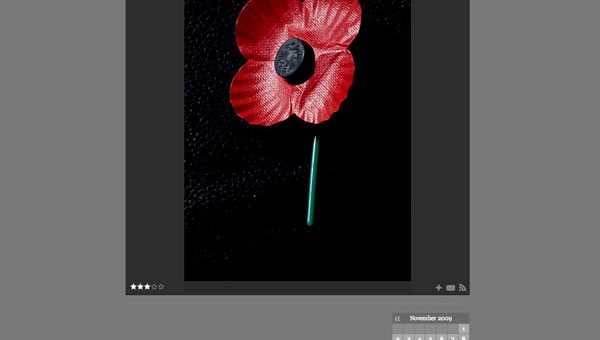 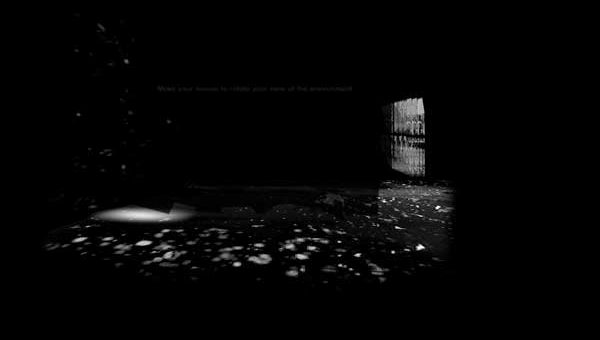 Champagne Valentine, a recent directorial signing for Nexus Productions, has created a beautifully realised, fully interactive website for How It Is, by renowned Polish artist Miroslaw Balka.