In this feature, commissioned by Macworld, I track the last ten years of Mac OS X. It ends with a preview of Mac OS X 7- Codenamed Lion, which is due this summer. 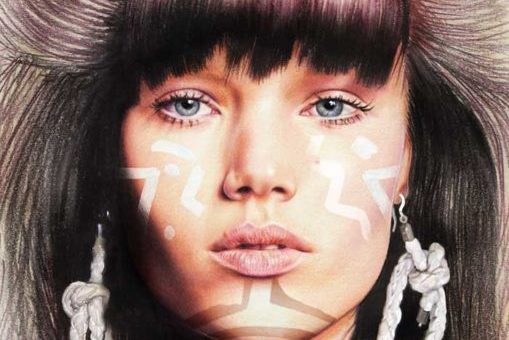 What is the secret of convincing portraiture, whether done digitally or in traditional media or a mixture of the two? Find out in this feature

Web Designer Magazine’s Hot 100 for 2010, written and researched by yours truly, is out

InMotion has published my feature on classic visual effects, drawing on interviews with high-profile LA and London-based VFX supervisors and industry figures

My feature on how to keep your interest in design alive, for Digital Arts.

Digital Arts has published my feature on Web trends we’re likely to see this year .

The Cost of Creatures

What determines the number of VFX staff on a movie? Find out in an infographic investigation from yours truly in the newly redesigned 3D World magazine 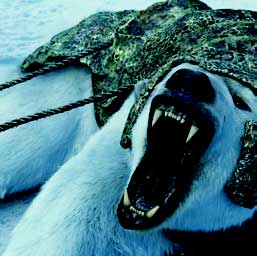 In the feature I chart the rising team sizes on Hollywood blockbusters and try to explain just why creature features are to blame. It 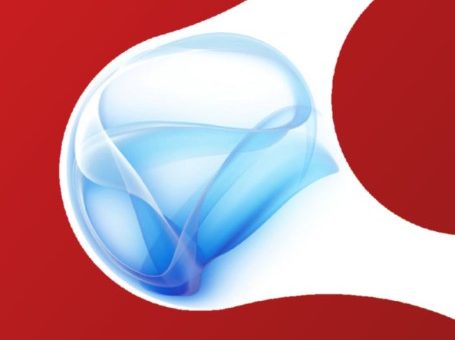