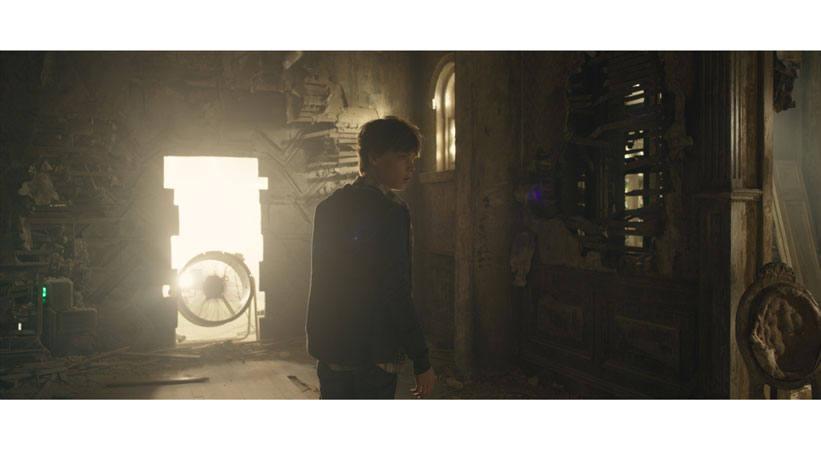 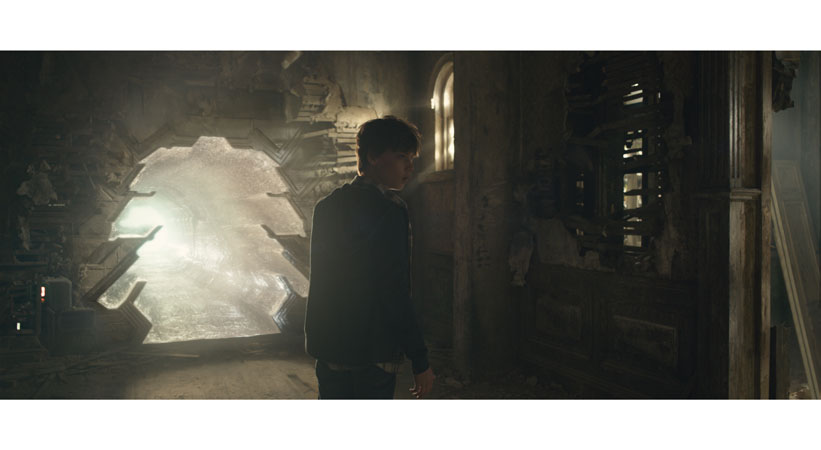 Columbia Pictures’ and MRC’s film is based on the world of Stephen Kings’s dark fantasy epic, and follows the last Gunslinger, Roland Deschain (Idris Elba), who has been locked in an eternal battle with Walter O’Dim, AKA the Man in Black (Matthew McConaughey). The film follows the Gunslinger’s struggle to prevent the Man in Black from toppling the Dark Tower, which holds the universe together.

One of MPC’s tasks was to bring to life the bat-like Crimson Creatures and create ‘The Thinny’, the ethereal barrier between the human world and a hellish dimension. Both elements were critical to a story point involving the story’s protagonists Jake Chambers and the Gunslinger,  so teams worked on these two effects in parallel to ensure they would tie together on screen.  The modelling team sculpted the 10-foot bat-like creature based on art department concepts, paying particular attention to facial details, such as wrinkling, to help bring realism. The additional challenge was to ensure that the creature could interact with the ethereal membrane while balancing the complex aesthetic that the director envisaged.

The next challenge involved the House Demon and portal within the Dutch Hill sequence. MPC began by working from the plate material, shot on an interior set with four green-suited stunt performers acting as the demon, a serpent-like creature.  As work progressed, it became clear that the House Demon would have a big impact on the structure of the house, destroying large sections of the building. MPC built a digital replica that could be destroyed in a more flexible manner. Using Kali, MPC’s in-house destruction tool, FX artists were able to create the photo-real destruction of the building. The portal was envisaged to cycle through different stages, from appearing as a dangerous tunnel of energy connecting the two dimensions, to a more sedate membrane that allows the characters to pass between dimensions freely. 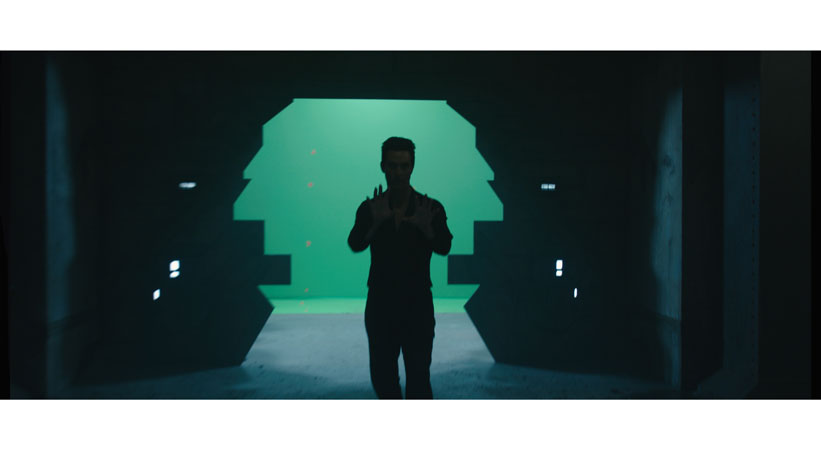 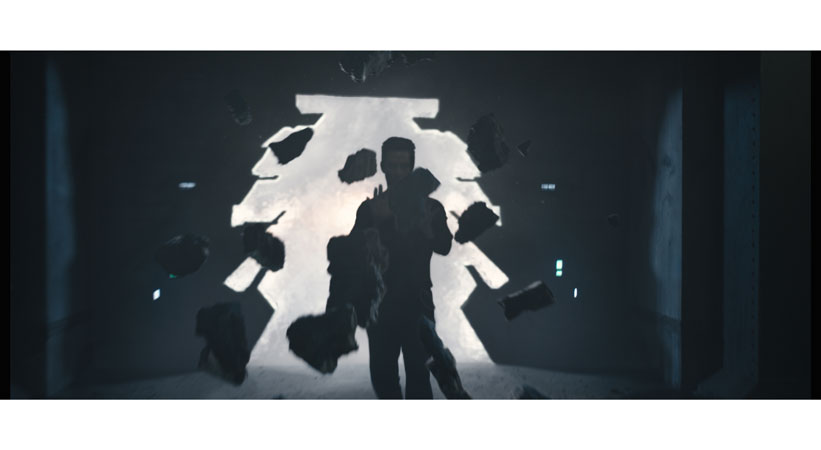 MPC was also responsible for visual effects sequences at the film’s climax. These sequences required creating detailed digital doubles for a fight between Sayre (one of the evil Man in Black’s henchmen) and Roland Deschain, including both characters crashing through a window, fighting in mid-air, falling into a speeding bus, and ending up in the streets of New York.

In addition to creating the character doubles, the sequence involved numerous set extensions and breaking CG glass and debris created through extensive cloth simulations and lighting work. Later in the sequence, Roland and the Man in Black face off,  with CG projectiles including glass, concrete and metal. Finally, MPC’s FX team once again used Kali to create the ultimate destruction and epic explosion of the film’s Devar Toi pyramid. 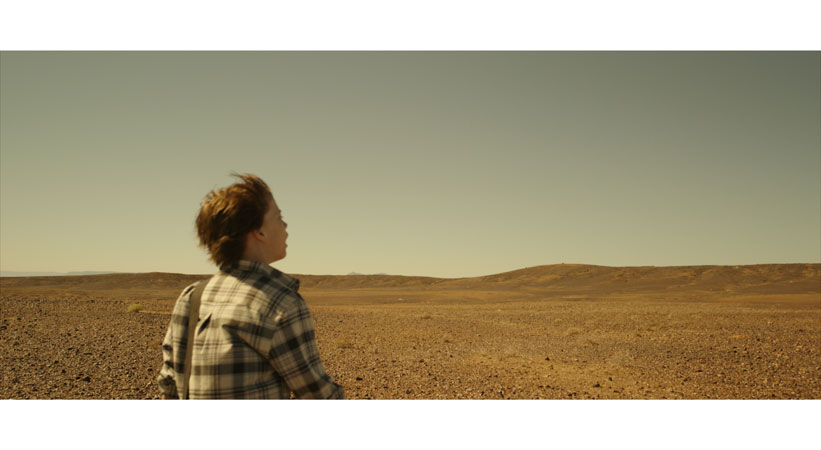 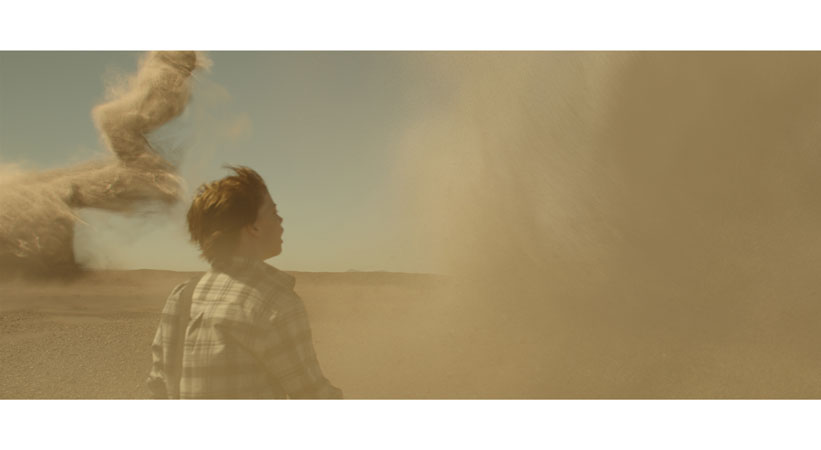