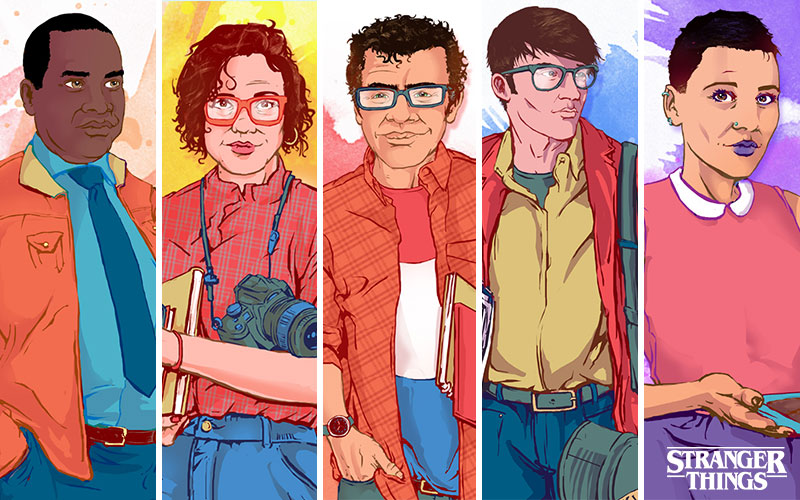 With Stranger Things back on Netflix for another series of spooky goings on in mid-80s USA, the blog for second-hand retailer musicMagpie decided to fast-forward 33 years to 2017 to give fans a glimpse of what main characters from the show might look like now, and what career paths they’ve taken.

The blog features a set of images and profiles for six of the characters from the series, matching possible future careers and hobbies, but – spoiler alert – make sure you watch Series One first, before reading further. 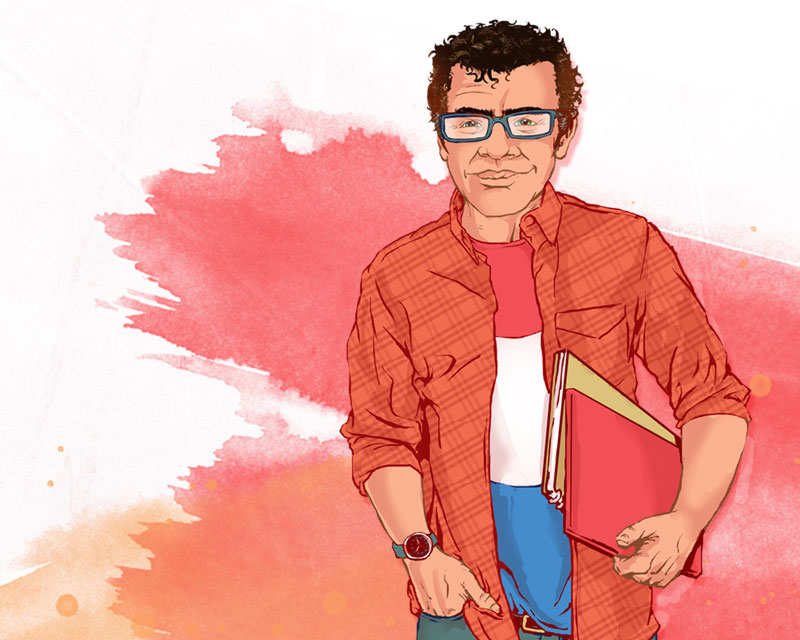 In this alternate 2017, Dustin Henderson (above) is now a 46 year old teacher who enjoys hosting dinner parties and mentoring, though his ‘past’ includes a failed attempt at breaking the stand-up comedy circuit. Lucas Sinclair (below) on the other hand has chosen accountancy as his profession, with interests including building computers and DIY, as well as being averse to over-socialising. 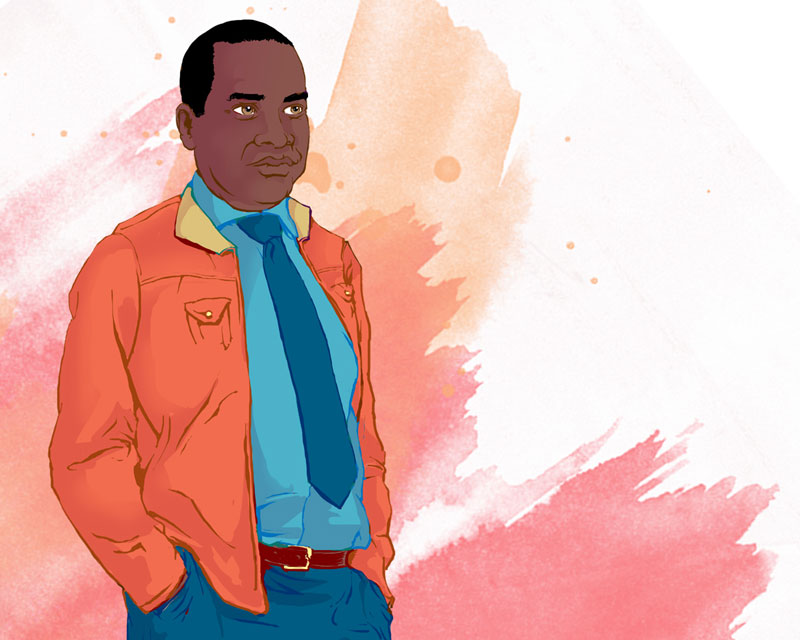 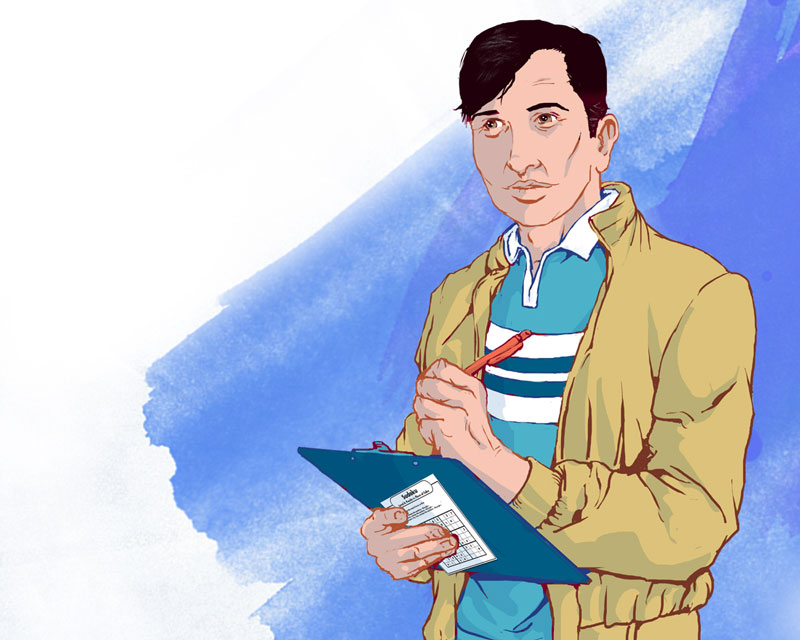 musicMagpie’s crystal ball posits Mike Wheeler (above) as Indiana’s best event planner, into amateur theatre and sudoku, as well as holding onto an interest in Dungeons and Dragons (via a web forum). The real wielder of magic in the series is of course Eleven (below), who the blog has steered through a teenage punk phase into a later existence as a fundraiser, with her powers devoted to rescuing animals, vegan baking and reading the Tarot. 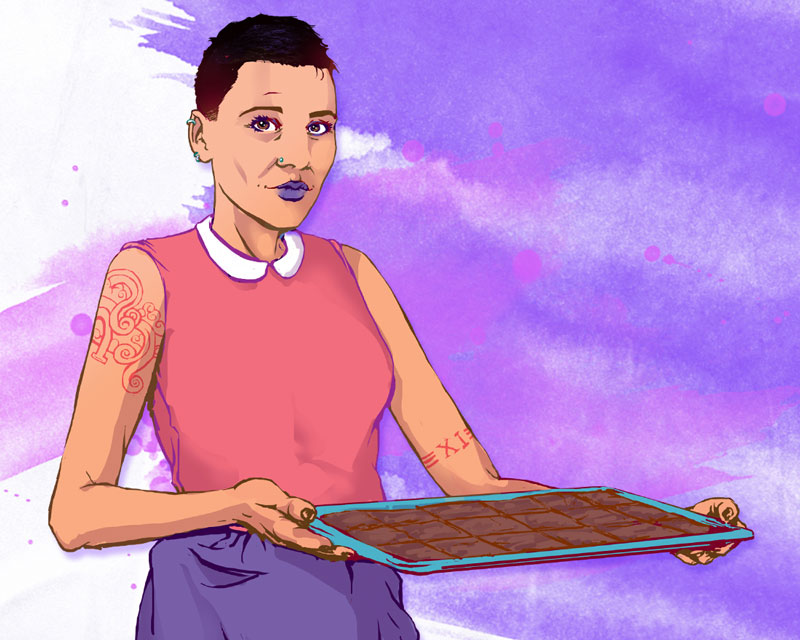 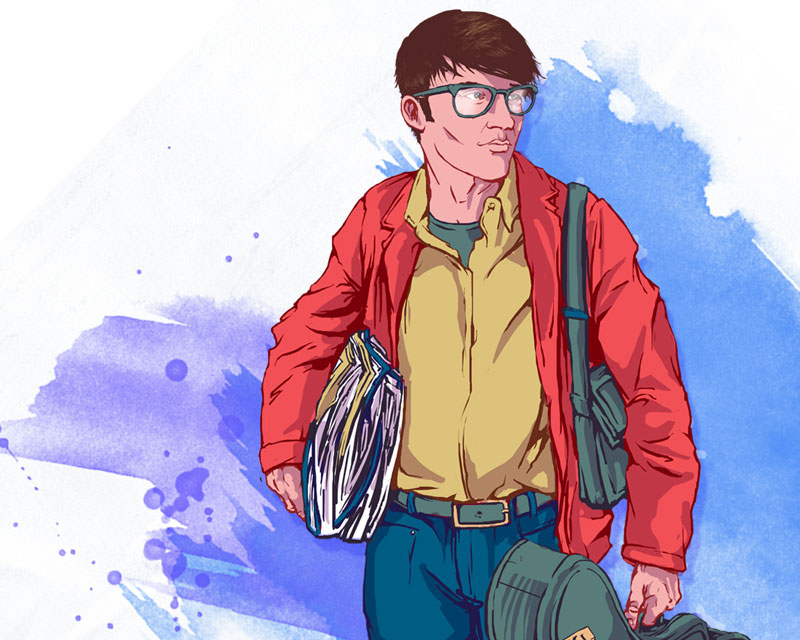 The 46-year old Will Byers (above) has put his past experiences in the upside-down behind him it seems, as he is now a successful project manager and political campaigner. He also plays guitar in his garage rock band Demogorgon. As for Barbara Holland (below), the site has kindly given her a new life, quite literally, as an investigative journalist. It seems that by 2017 Barb has penned seven novels, but while managing to reach 51 in this reality, she still retains her trademark 80s fashion sense. 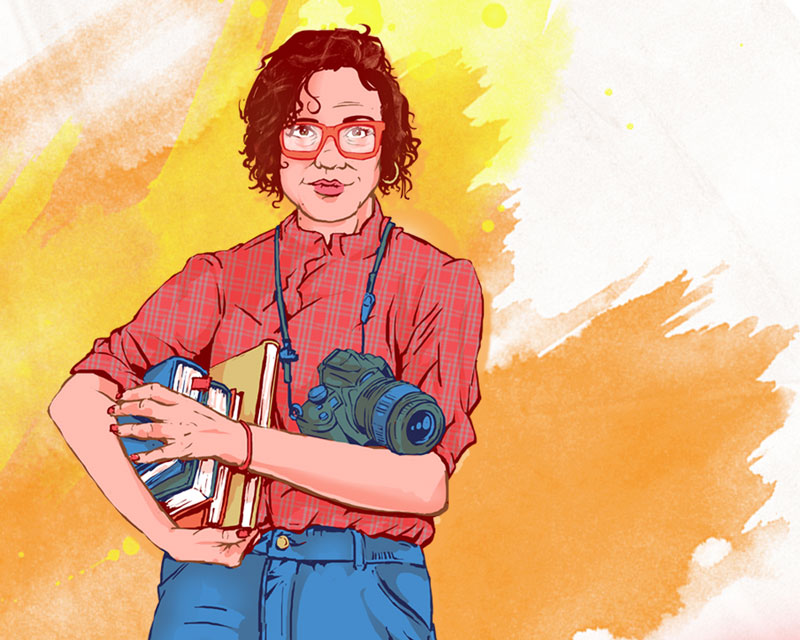