Adobe has used its MAX event in Las Vegas to significantly update its subscription-based Creative Cloud apps and services. Embedded within the new releases are a range of artificial intelligence capabilities using Adobe Sensei. Adobe claimed these AI – powered features would enable creators to go from concept to completion much faster, and bring the power of advanced technology and deep learning to accelerate the creative process. 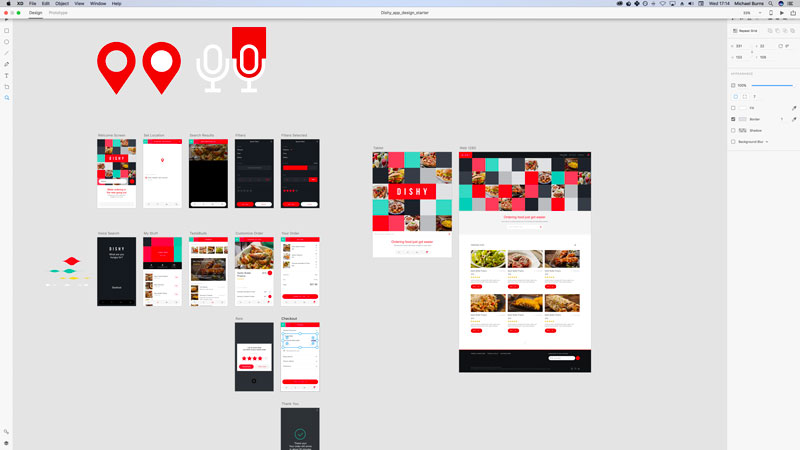 Officially launched at MAX was Adobe XD CC (above).  Developed in open partnership with the design community through a public beta, Adobe XD is an all-in-one cross-platform solution for designing and prototyping mobile apps and websites. 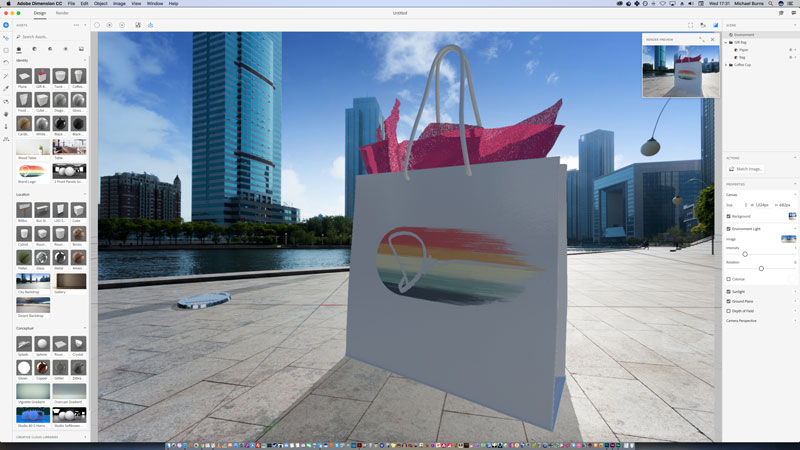 Previously Project Felix, Adobe Dimension CC   (above) offers “graphic designers the power and flexibility of 3D with the ease and simplicity of working with 2D,” claimed Adobe. Dimension enables graphic designers to quickly create and iterate on photorealistic 3D images to realise branding and packaging designs in real world settings. 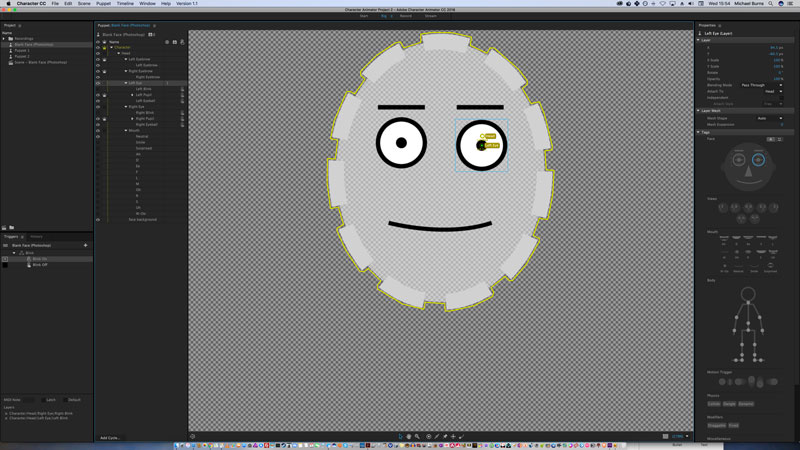 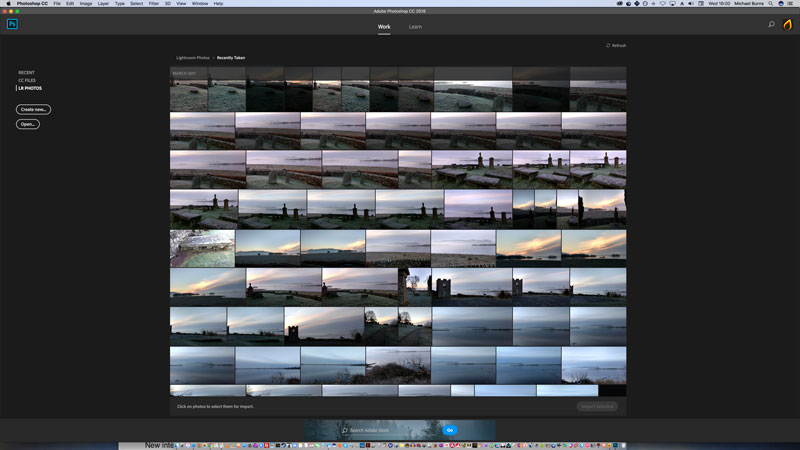 Other Creative Cloud updates at Adobe MAX include: 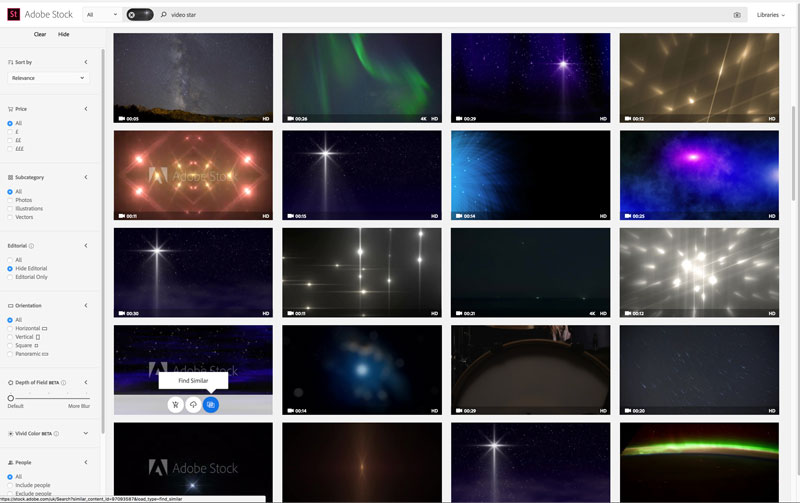 Adobe also announced the launch of AdobeLIVE on Behance, a livestreaming channel where 10 million Behance community members can learn from and inspire each other. The channel now features 24 hours of weekly programming, and will expand to 24/7 programming starting in 2018.