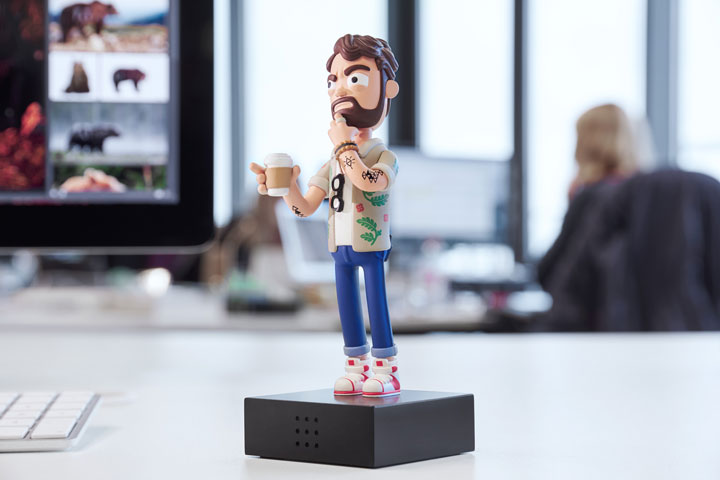 Achtung! mcgarrybowen has turned an everyday situation, which it says pretty much all designers can relate to, into a competition campaign for Adobe Stock.

Designers are being offered the chance to win a limited edition Hovering Art Director action figure – which comes complete with motion-activated feedback.

The ‘HAD’ features all the clichés of a proper art director, including geometric tattoos, limited-edition sneakers, skinny jeans, and a notebook full of award-winning ideas.

Shaped and designed in collaboration with design studio YumYum London, the Hovering Art Director features a speaker with 19 lines of wisdom, produced with Studio Sophisti. The lines were thought up by the creatives at Achtung! mcgarrybowen.

According to the Amsterdam firm’s creative director Daniël Sytsma, “the HAD is basically a collection of all the art directors we’ve ever worked with before.”

“We wanted to make a campaign that is relatable to the creative community, showing that Adobe understands the daily struggle of designers. In this project, both creatives and designers were involved from the very beginning.” 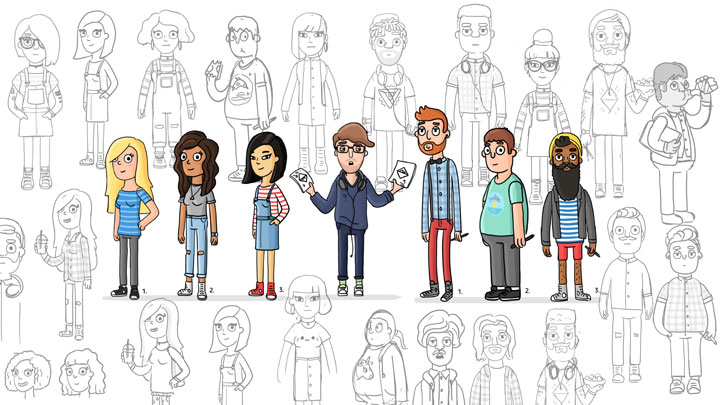 The competition, to promote Adobe Stock, gives designers a chance to win their very own desktop critic by submitting their favourite ‘hover’ lines.

Adobe will be awarding action figures to the most original entries on its website – judged, of course, by a team of art directors.

Designers and creatives have the chance to enter their favourite sayings at www.hoveringartdirector.com and share them on social media for the next two weeks The best submissions will be shown throughout the competition.