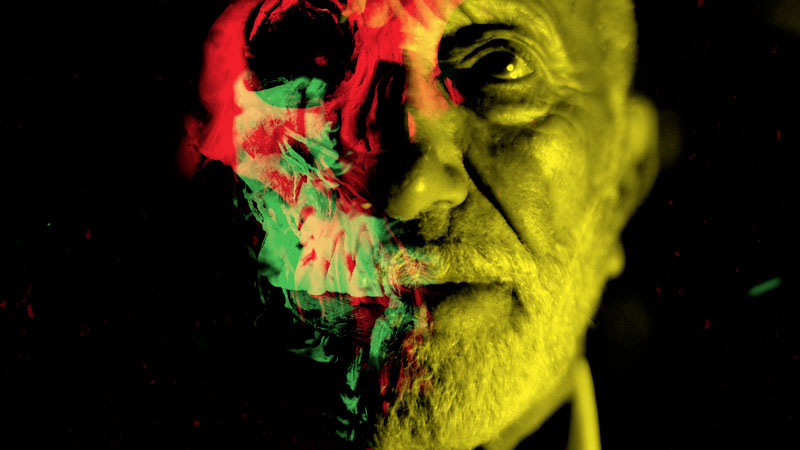 Peepshow Collective has created over 30 animated sequences for National Geographic’s Map Of Hell.

The vivid, heavily stylised sequences depict visions of the afterlife by ancient thinkers as well as sequences which contextualise the time and the place in which these people were writing down their versions of Hell. 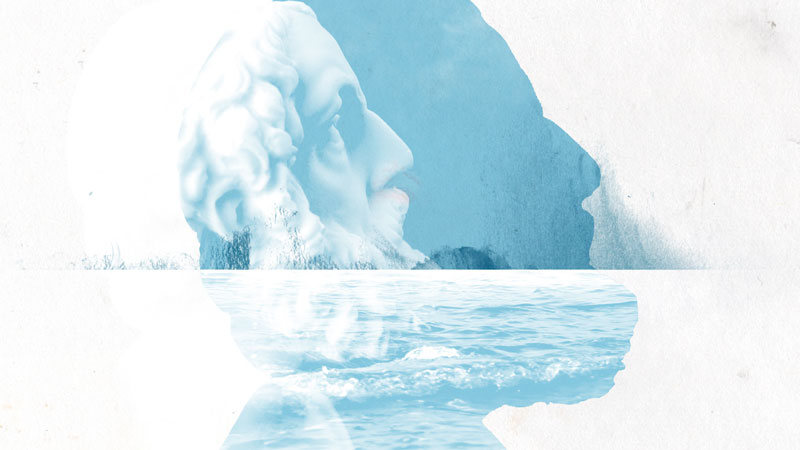 After winning Outstanding Motion Design at the 67th Primetime Emmy awards in 2015 for the PBS documentary series How We Got To Now the London-based artist collective was brought on board to work with director Julian Jones again and realise the various ideas of Hell throughout history.

Peepshow claimed it has taken the classic mythology of Hell, The Underworld and its various inhabitants, and moved it towards a more contemporary visual language. 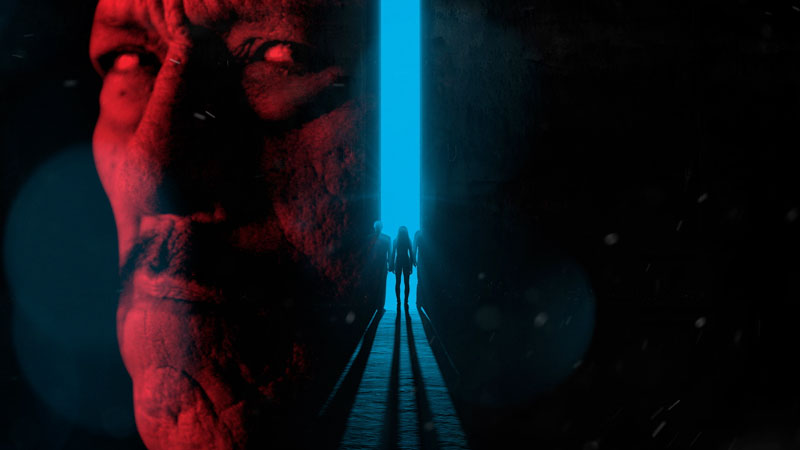 National Geographic Studios’ feature length drama-documentary sees actor Danny Trejo die in a traffic accident and then ask himself “What happens to bad guys when they die?” 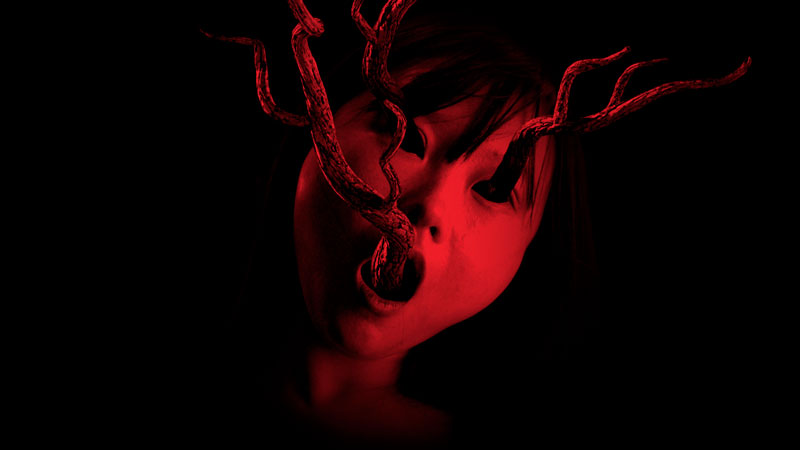 According to the programme makers, 70 percent of Americans think Hell is a real place, and Trejo takes viewers on a journey into the afterlife to map out where the idea of Hell came from. It’s a trip through 3000 years of ideas, moving from Ancient Greece through the birth of Christianity to medieval Europe and modern America. 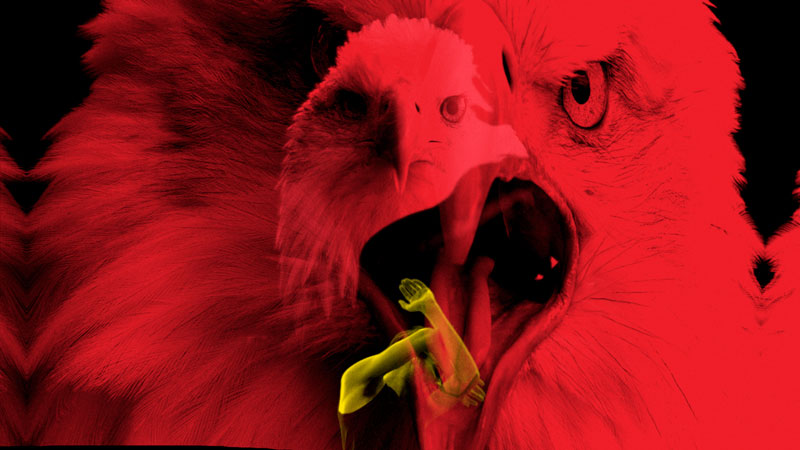 There were two types of work needed for the 90-minute doc: the actual visions of Hell as outlined by the Homer, Plato, Virgil and various early Christian texts, as well as sequences which depict the world in which they lived. 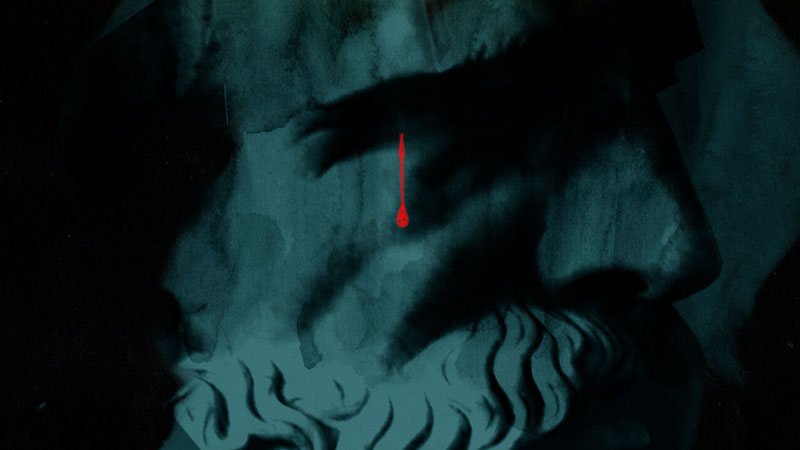 The key to the project was to find an approach that allowed Peepshow to take the core elements of Hell – devils, fire, pain and so on – and re-work them without resorting to horror, cliche or fantasy. 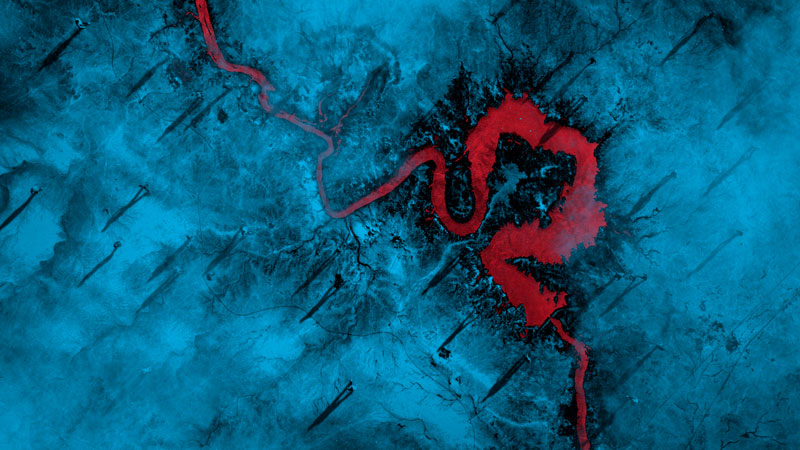 Keen to do something completely different to previous TV work when interpreting the ideas, landscapes and denizens of The Underworld,  the team, with Miles Donovan and Luke Best as art directors, turned to graphic novels, Jack Kirby and film poster compositions to create the heavily stylised sequences. 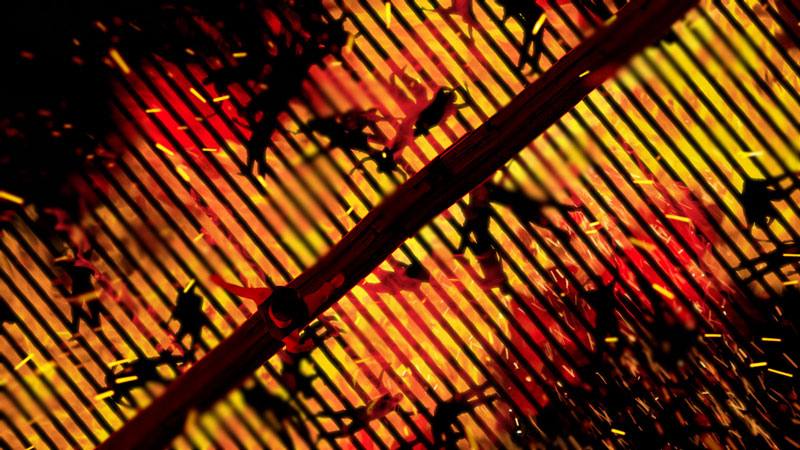 To tie all these elements together a very limited colour palette was used, based upon a comic book printing process. This acid coloured, screen-based process gave the imagery an almost psychedelic feel as elements were overlaid, combined and distorted. 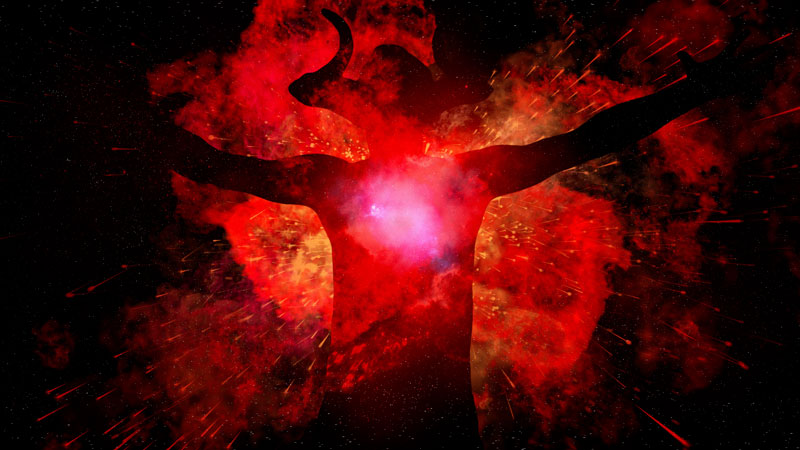 Pete Mellor was animation director on the project, with Chris Sayer, Nicol Scott, Chris Tulloch making up the animation team. 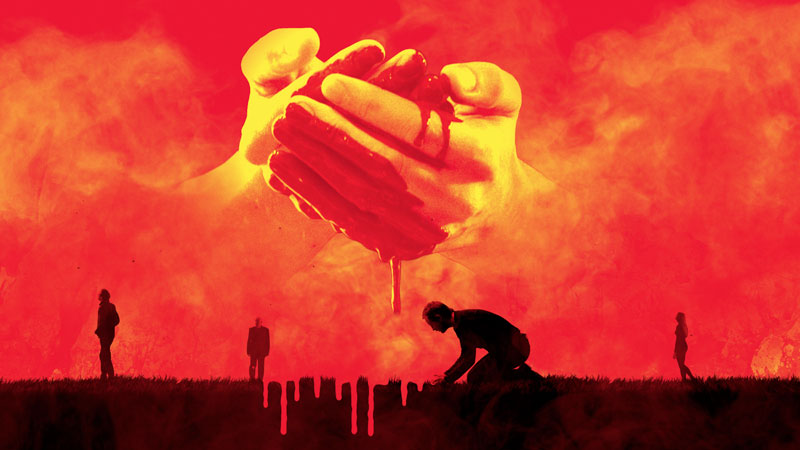 Map Of Hell has its US premiere on the National Geographic Channel, on Sunday 15th May