Axis is branching out into the broader entertainment industry, expanding into long format television and film with new projects for two of its studio divisions.

The Axis team is collaborating with co-producers Balloon Entertainment and Kindle Entertainment for E4 and Netflix on the series Kiss Me First.

Flaunt, Axis’ sister studio, has announced the creation of its long format division, which will specialise in the production of animated television series, TV specials and feature films. 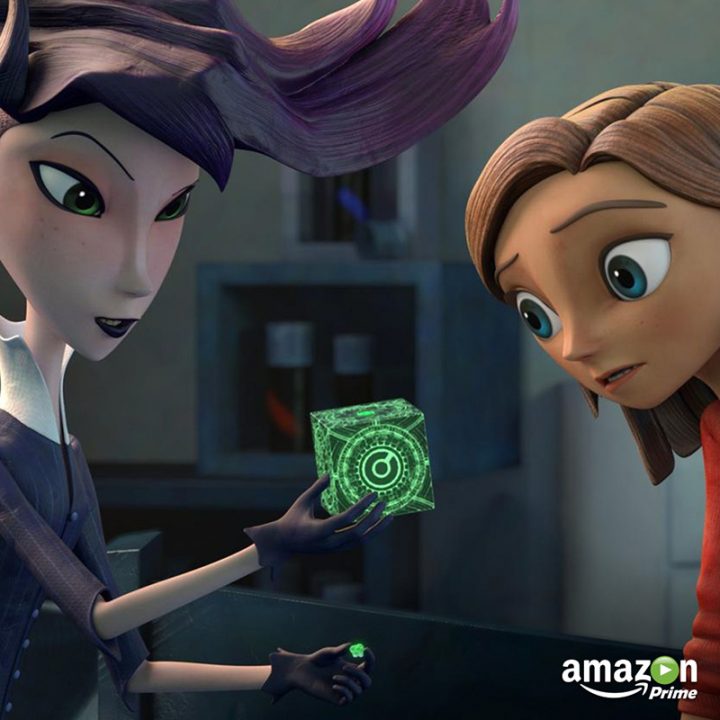 Flaunt has already secured three productions in this area and has added staff to its studio locations in Glasgow and Bristol to take on the creative work.

“Flaunt has always been looking at longer format animation production,” said Flaunt executive producer Andrew Pearce. “It is the perfect match for what we represent as a studio, combining great storytelling, charming characters with plenty of humour.”

Flaunt’s first long format production was the Lost in Oz pilot for Amazon Studios. Created and produced by Bureau of Magic in Los Angeles, Lost in Oz was recently green lit to debut on Amazon Prime Video.

Most recently Flaunt has added to its long format project roster with the production of two Monster High animated features for Mattel, which will be coming to DVD and Blu-Ray in 2016 and 2017.

The two features are directed by Flaunt’s Stephen Donnelly and Olly Reid, and Avgousta Zourelidi, with production spanning the company’s Glasgow and Bristol studios.

Based on the best-selling novel by Lottie Moggach, Kiss Me First is being adapted by Skins creator Bryan Elsley from Balloon, and will premiere on E4 in the UK, with Netflix streaming the series globally from July 2017.

Being hailed as a ‘truly groundbreaking’ new series, the story follows two very different girls chosen to join a secret sect. The sect is not what it seems and the two friends have to race across the virtual and the real worlds to uncover the sinister truth about the sect’s creator.

Richard Scott, managing director of Axis, said, “It is fantastic to work forhousehold names such as E4 and Netflix bringing animation to an older skewing worldwide audience. People’s perception of animation is changing, animated content is not just for kids and Kiss Me First  is a natural extension to the Axis teams’ work on some of the world’s biggest game franchises.”

“We’ve gone into these longer format productions full of enthusiasm and packed with creative talent,” added Scott. “We’ve extended our teams, created new departments, adapted our processes and added to our technical infrastructure.”

Flaunt has created a new story department, added new staff to the roster in art direction, animation, layout and production management, and the Axis group as a whole has increased its file server and render-farm infrastructure by over 100%. 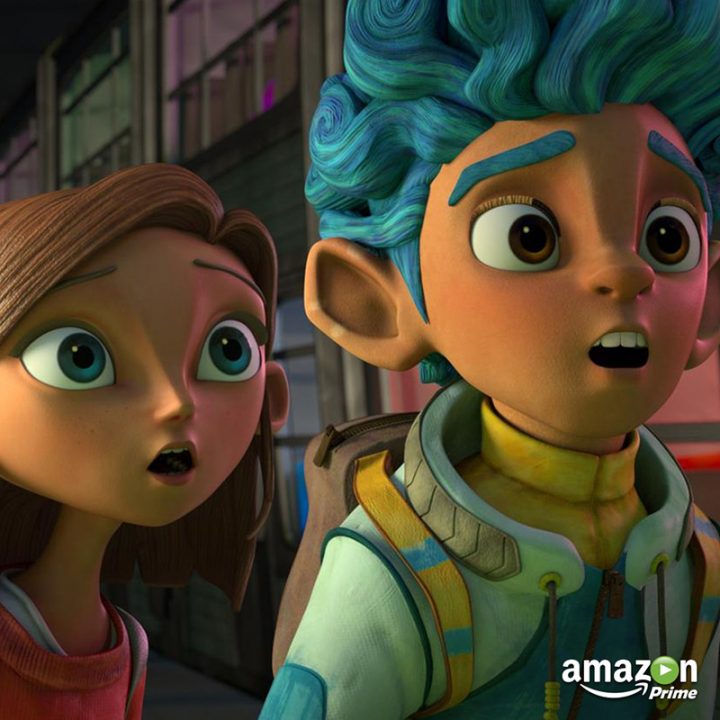 “We believe that Flaunt has the capacity to compete with major studios in the longer format animation production space,” continued Scott. “We are incredibly excited about both the creative and business opportunities in the long format market, and believe the group’s reputation for collaborative relationships and high production values mean that this is just the start. With other long format productions on our horizon, the future is very bright for both the Axis and Flaunt teams.”