Adobe gets physical with Cloud-connected hardware 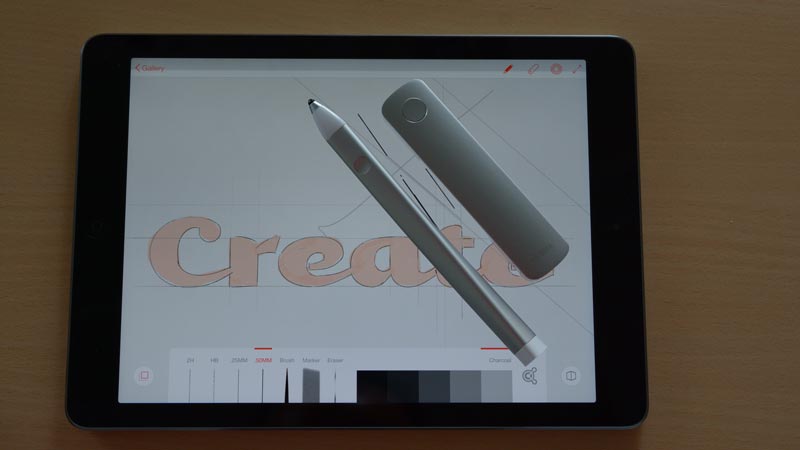 Adobe Slide, formerly ‘Napoleon’ (‘a short ruler’) is a digital ruler and companion to Ink. Slide enables precision sketching – straight lines, perfect circles, and balanced shapes on iPads running iOS 7. Shipping in the US today, Ink and Slide will only be available as a set, with pricing set at $200 for the box. Pricing and availability for the rest of the world will be rolled out later in the year.

Adobe Line and Adobe Sketch are apps to let users work with Ink and Slide on the iPad. Sketch is a social sketching iPad app for free-form drawing. It offers drawing tools for the task in the shape of a graphite pencil, an ink pen, two blending markers, (brush tip, chisel tip), and an eraser. 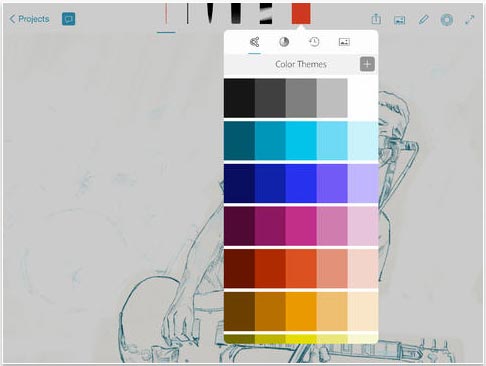 Line offers a ‘paper feel’, and enables users to draw straight lines, French curves and perfect shapes as well as use templates to create precise drawings. In-app tools include pencils and pens such as 2H, HB, brushes and markers, as well as Kuler based colour selection. Perspective grids can also be applied, while circles and other shapes can be created and adjusted by tapping on the screen. Line can be used in conjunction with Slide, mimicking traditional drawing tools like rulers, T-squares and shape templates, as well as giving creatives access to assets. 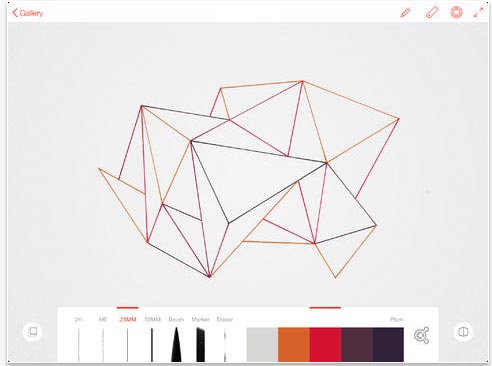 Both Sketch and Line can store and access personalised Kuler colour themes and saved drawings (via the app itself or the Ink pen). They also allow direct access to the Bēhance community, with feedback and comments available from other users appearing within the app itself. 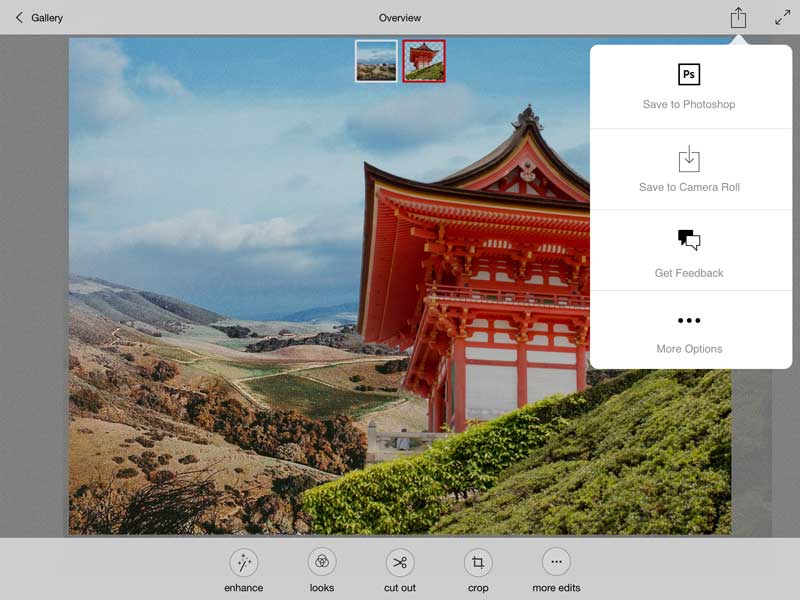 Also new is Photoshop Mix. This app allows the creation of composite ideas and designs on the iPad, as well as a photo enhancements, selections, the ability to cut-out and mix images, and the ability to open and save PSD files drawn from a user’s Creative Cloud storage. It also offers cloud-based imaging technology on iPad for the first time, including Upright, Content Aware Fill, and Camera Shake Reduction. 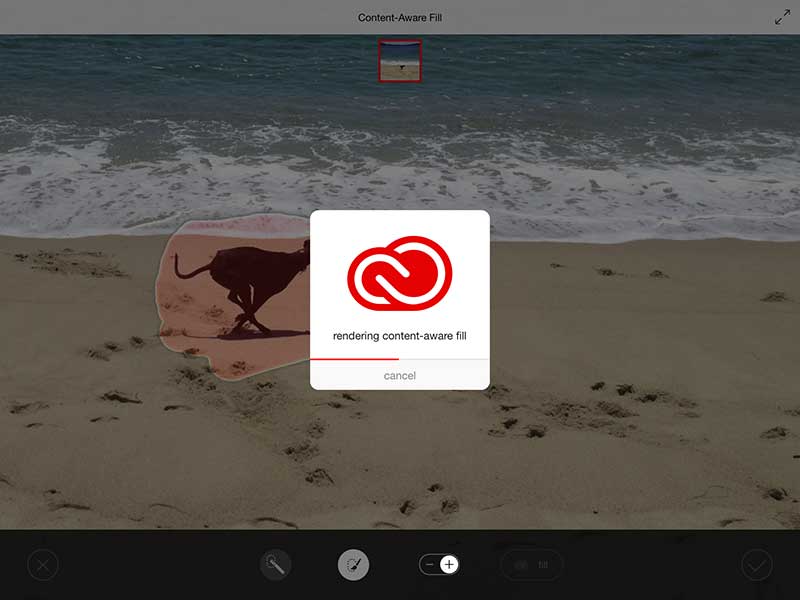 Content Aware Fill effect being processed in the cloud

Lightroom for iPhone extends recently shipped Lightroom mobile capabilities to the iPhone, while the recently announced Adobe Voice, a free animated video app for iPad, has also been updated to work with Lightroom catalogues.
Also introduced today is the new Creative Cloud app for iPhone and iPad that allows users to access and manage files, assets, and more directly on a mobile device, rather than having to go via a browser window.

In a recent report, Adobe stated that 28 percent of creatives still rely on pen and paper for idea generation, but nearly half (45 percent) use their mobile devices to capture inspiration on-the-go. The New Creatives Report, a US-based survey of a thousand creative professionals and 500 students, also found that 42 percent use mobile devices to create content anywhere, with 30 percent of respondents wanting to create more content on tablets, surpassing those plumping for desktop computers. It’s obvious that Adobe sees these new apps as a response to those findings.

It’s also obvious that Adobe would like help to move more creatives to the Cloud. The Adobe SDK is being made available today, allowing third-party developers to tie their tools into the Creative Cloud and access some of the technologies in Photoshop and other applications. Examples include browsing files stored in Creative Cloud and extracting elements from PSD files, Adobe’s ‘Touch Slide’ software for straight-line drawing and cloud image editing services like Content-Aware Fill and Upright.  More details will be revealed at Adobe Max in October.