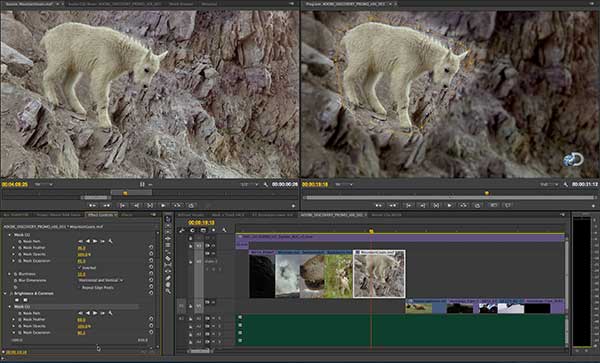 Adobe is to significantly update all the video apps in Creative Cloud and showcase its innovations at NAB 2014 in Las Vegas next week. The additions, expected to ship in the next few months, include major updates to Premiere Pro CC, After Effects CC, Speedgrade CC and Prelude CC.

New Premiere Pro features include Live Text Templates that let users edit text in After Effects CC compositions directly in Premiere Pro CC. There will also be the facility to Autosave to Creative Cloud for automated backup of projects. A new Masking and tracking feature provides accurate masks that follow subjects and blur out faces and logos, which Adobe intends for newsroom editing. In addition, the new Master Clip effect in Premiere Pro and SpeedGrade changes the effects applied to original clips and ripples down through all instances of the clip.

Key Cleaner in After Effects

After Effects CC features include Keying effects to provide better keying results with compressed footage. Typekit integration with Premiere Pro CC and After Effects CC provides users with access to a growing library of fonts worth £18,000 that can be used on the desktop. 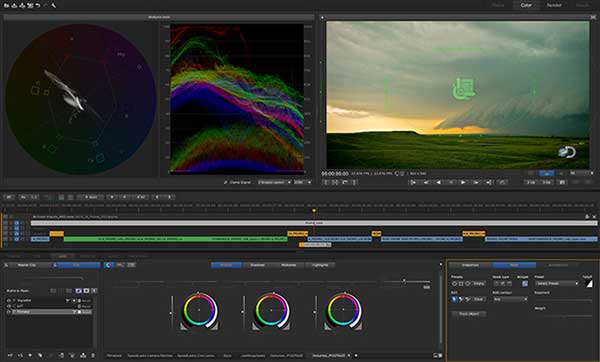 Other updates include a more flexible Direct Link colour pipeline between Premiere Pro and SpeedGrade, the grading application included with Creative Cloud. Audition introduces support for Dolby Digital and Dolby Digital Plus, making it easier to create deliverables for broadcast, along with enhance multitrack and custom channelisation. Prelude, the ingest and logging app, introduces a Tag Panel, aiming to speed up shot logging by allowing users to create colour-coded tags that can be added to footage with a single click. Building rough cuts in Prelude gets a lot simpler, too, with drag-and-drop assembly, ripple trimming, and new keyboard shortcuts. 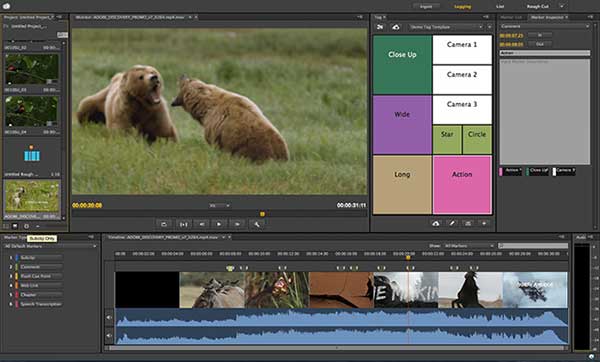 At NAB Adobe is also unveiling new features for Adobe Anywhere, the collaborative workflow platform that empowers teams using Adobe professional video apps to work together as they access and manage centralised media and assets across virtually any network.New features for Adobe Anywhere include Hot Backup, which provides real-time back up of projects. There’s also Rough Cut Support to start editing rough cuts in Prelude CC and finish sequences in Premiere Pro CC as well as After Effects CC media processing for direct integration between Anywhere and After Effects CC. 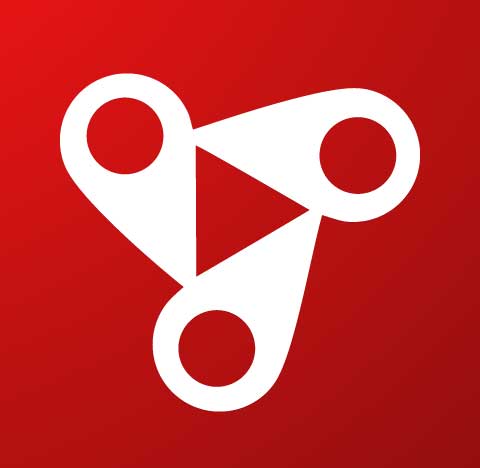 Adobe will demonstrate its new solutions for the first time at NAB (Booth SL3910) at the Las Vegas Convention Center, April 7 – 10.

Register for a dedicated webinar on Thursday, April 10