Autodesk has announced that the forthcoming version of Softimage, due out next month, will be the last. 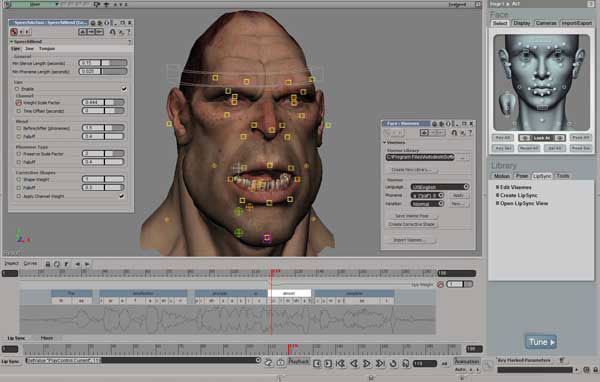 The upcoming 2015 release of the high-end animation suite, expected to ship on or around April 14 this year, is to be the final version.

“We did not make this decision lightly,” said Autodesk in a FAQ released after the news. “Many factors were taken into consideration during the decision making process, including the impact on the Softimage user base. Although the decision is a difficult one, we do believe that by doing this we can better serve the needs of the industry as a whole and provide customers with better product choices.”

As of March 28, customers will no longer be able to purchase new standalone licenses. For Softimage customers who are currently on Autodesk Subscription, Autodesk is offering options to migrate to transition offerings that include either Maya or 3ds Max for no additional cost

It’s the end of a glittering yet tumultuous journey for the brand. Previously known as Softimage|XSI (the successor to Softimage|3D),  the high-end 3D animation application became Autodesk Softimage in 2009, after Autodesk acquired the Softimage brand and 3D animation assets from Avid for approximately $35 million in 2008. 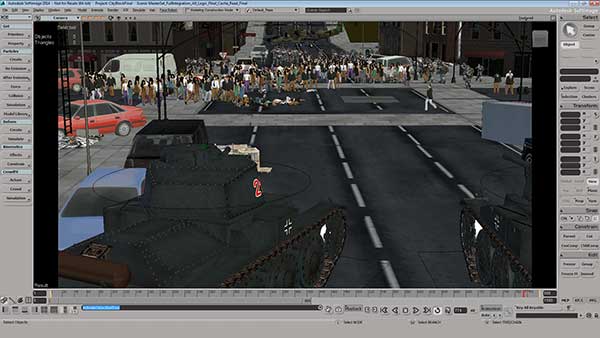 Read more on the Autodesk site

Autodesk tools used to crack open the world in 2012