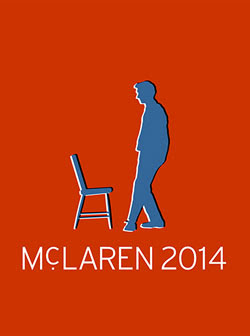 The Centennial Celebration of Norman McLaren begins in April, with a full programme of dance, theatre, music, visual arts, comedy and commemorative events, highlighting the life and work of the renowned animator.

McLaren 2014 is a project being planned to celebrate the life and work of  McLaren through a range of public exhibitions, screenings, academic exploration, and public engagement. It explores his international impact and promotes his legacy for Scotland.

McLaren 2014 will narrate the journey of McLaren’s life in Scotland, encompassing his birthplace in Stirling,  his path to Glasgow where he studied at the Glasgow School of Art, through to Edinburgh, where his films were a regular feature of the Edinburgh International Film Festival since its first edition in 1947. It’s also at Edinburgh that the 2014 edition of the festival will see the presentation of the 25th McLaren Award for Best British Animation.

While studying at Glasgow School of Art, McLaren’s early films caught the attention of fellow Scot John Grierson, who invited McLaren to Canada where they established the NFB as a world-leading incubator of independent film research and production. It was at the NFB that the main opus of McLaren’s work was produced until his death in 1987.

McLaren’s work reveals astounding inventiveness, and reflects his deep-rooted humanism. His joyous work was influenced as much by surrealism as his pacifist convictions, and shaped by a passion for dance and music; as such, his films can be celebrated on many levels. 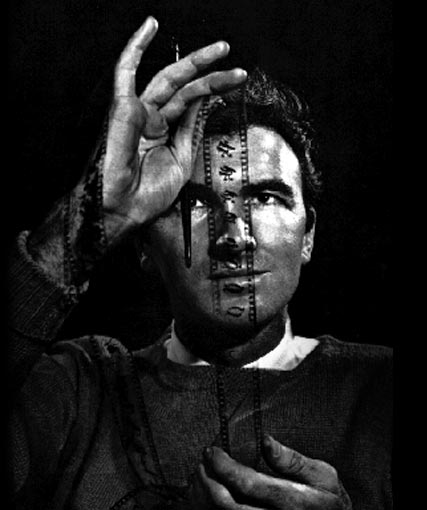 The McLaren 2014 Programme runs between the centenary of his birth on 11th April and the end of the Commonwealth Games in Glasgow on 3rd August 2014. The artistic director of the programme is award-winning animator Iain Gardner.

The McLaren 2014 Programme will be project managed by the Centre for the Moving Image (CMI), based at Edinburgh’s Filmhouse and home of the Edinburgh International Film Festival, working with a wide range of public, cultural and academic partners across Scotland, the UK and Canada. McLaren 2014 is being produced in collaboration with the National Film Board of Canada, and in Canada the NFB will be holding commemorative events within its 75th Anniversary that will dovetail with the events in Scotland.

More information is available at www.mclaren2014.com

The Cultural Programme is a partnership between the Glasgow 2014 Organising Committee, Glasgow Life and Creative Scotland.