LipSync Post has provided full postproduction services for two BBC One dramas that mark the 50th anniversary of The Great Train Robbery. A Robber’s Tale, directed by Julian Jarrold (The Girl, Appropriate Adult), follows the story from the perspective of the gang leader Bruce Reynolds, while A Copper’s Tale, directed by James Strong (Broadchurch, United) follows DCI Tommy Butler and his quest to bring the robbers to justice. The dramas, produced by World Productions for BBC One, are scheduled for broadcast later this year. 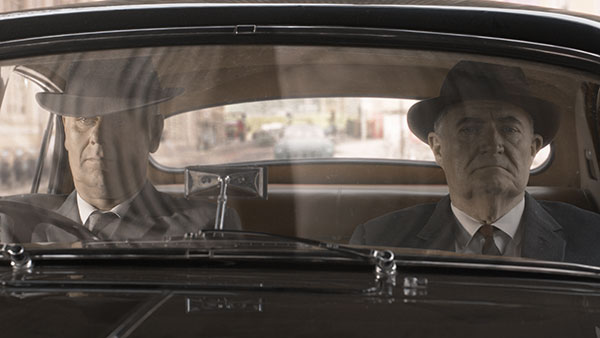 LipSync’s VFX team, led by VFX Supervisors Ben Shepherd and Leo Neelands, completed around 40 shots across the two programmes. The key ‘invisible’ VFX scene in A Robber’s Tale involved rebuilding a period version of Euston Station from scratch with a steam train added. The team also created complete CG versions of the crucial railway signals that were tampered with by the robbers, and removed April snow from what was supposed to be an August day.

The ‘Coppers’ drama also features a piece of ‘undetectable’ VFX, involving an apparently continuous circular shot of the courtroom that was created with around 11 plates and green screens to fully populate the room using a limited number of extras. The team also created a subtle scene transition from a café to a Tube station, with a key character looking at a painting that morphs into a Tube map. Other notable shots in this drama included green screen car windows with stills of period cars composited in. 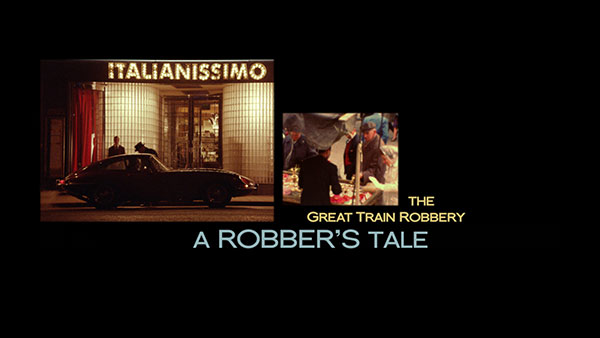 LipSync’s graphics team created two very different title designs for each film. For A Robber’s Tale, the title sequence needed to set the style of the period and hint that the criminals, rather fancifully, saw themselves as a cool ‘rat-pack’. Set to the classic jazz version of ‘Summertime’, the sequence introduced the key players using a montage of heavily colour-graded shots, with a mixture of original and archive material.

A Copper’s Tale took a more traditional approach with a full-frame cut sequence to introduce the film. However, the sequence was quite complex, making the titles feel like they were integrated into each scene and using interesting transitions between the shots. Art direction and design was by Howard Watkins with additional design, animation and comping by Simon Edwards and Julia Hall.

LipSync also completed the DI and sound post on the dramas.

Producer Julia Stannard, who has worked with LipSync on previous projects including United and Falcón, said, “LipSync has once again done an incredible job, on time and on budget, to help bring to life this key event in British history.”

See more by LipSync Post on Fired By Design