Leviathan has revealed the designs behind its experiential launch installation for Tom Clancy’s Splinter Cell Blacklist. 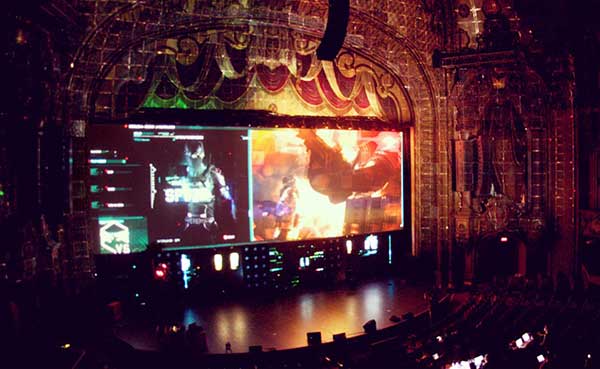 The title was released last week in the U.S. and Europe, but this latest release of the renowned franchise was heralded at Ubisoft Entertainment’s global press conference at E3 with a show-stopping experiential piece of motion graphics and sound design.

Leviathan developed the installation by working closely with Ubisoft’s marketing team and Chicago-based sound design firm Waveplant earlier this year. The craftsmanship is documented in a new case study video on Vimeo.

“To make this important upcoming release for their flagship franchise ‘larger-than-life’ at this year’s E3 press conference, Ubisoft invited us to create an ultra-immersive game trailer,” explained Leviathan’s executive producer Chad Hutson. “With the goal of inducing sensory overload for those at the event, we created an experiential installation spanning the giant screen and LED panels of the historic Los Angeles Theatre, and also using the entire proscenium and surrounding surfaces to extend our story even further.” 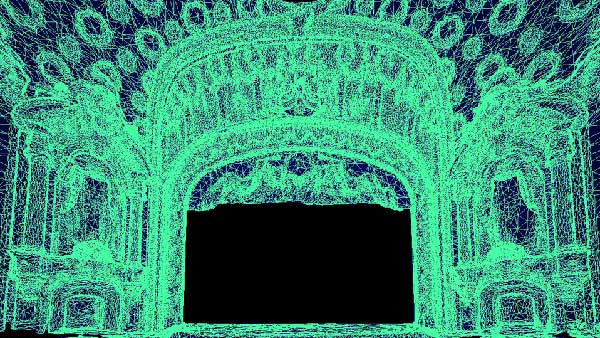 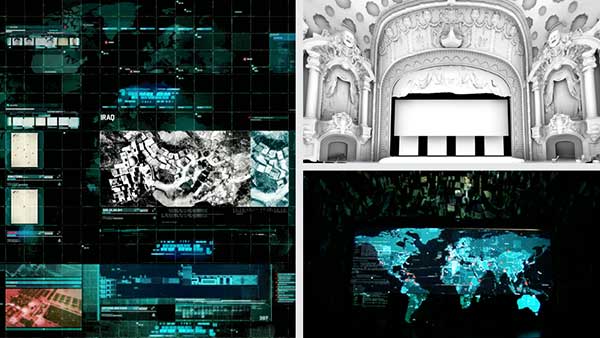 Along with editing the multiscreen game trailer, Leviathan also experimented with blending existing game visuals with new 2D and 3D elements, giving the stage screens the appearance of a giant command centre. Audience engagement was heightened even more by the physical magnitude of the extended stage, and the perfectly jarring theatrical sound treatment from Leviathan’s project partner, Waveplant.

“It’s a true challenge to take a game of this intensity and enliven it to the point where it feels like it’s jumping off the screen,” said Waveplant principal Joel Corelitz. “Leviathan was really open to the idea of having some of the sound design cross the line into musical territory – sometimes that’s the best way to take something that’s this big and make it seem even bigger.”