In its Budget statement today, the UK Government announced a number of measures in support of the UK’s digital content industries. Additional funds will be available for R&D and skills, and there will be public consultation on further support for VFX through the tax system.  This boosts the previously announced creative sector tax reliefs for the UK, due to be implemented in a few weeks. 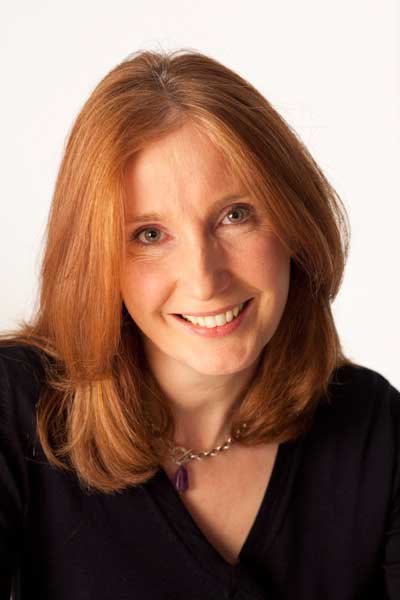 The UK Screen Association, the facilities trade body representing companies providing services into film, TV and commercials, said the new measures reinforce the Government’s recognition of the growth potential of the creative industries as a whole, with a new emphasis on digital content creation.

“We look forward to digesting the detail of these proposals but the early indications are very positive for digital content creators,” said Sarah Mackey, CEO of UK Screen. “The UK is home to some of the best visual effects houses in the world – our creative fingerprints are all over the global blockbusters of the 21st century. The sector invests heavily in R&D and in skills development. The Government is recognising the value of supporting its continued success.”

The Budget includes the following actions:

“The UK has built a world class visual effects (VFX) industry over the last 15 years,” said Alex Hope, MD of Double Negative and UK Screen Board Member. “It is a significant investor in skills and infrastructure and has real potential for growth; however that potential is currently being constrained. The Chancellor’s announcement today that he intends to launch a public consultation on options to provide further support for the VFX industry through the tax system is hugely welcome and could provide an opportunity to remove those constraints and drive growth. The UK Screen Association welcomes the opportunity to work with the Government to further our industry’s success.” 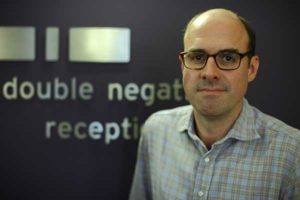 Alex Hope, MD of Double Negative: “…further support for the VFX industry through the tax system is hugely welcome

Ed Vaizey, Minister for Culture, Communications and Creative Industries acknowledged that the UK has a world class content production sector. “Today’s package of measures, announced in the Budget, recognises the significant economic contribution made by our highly skilled creative content industries,” he said. “It demonstrates Government’s ongoing commitment to supporting innovation and investing in talent to help keep the UK ahead of the game when it comes to creative excellence.”