4,851 entries have been submitted to the original song competition that Avid is running alongside Abbey Road Studios. To listen to the song entries and vote on your favourite, visit the competition’s website. 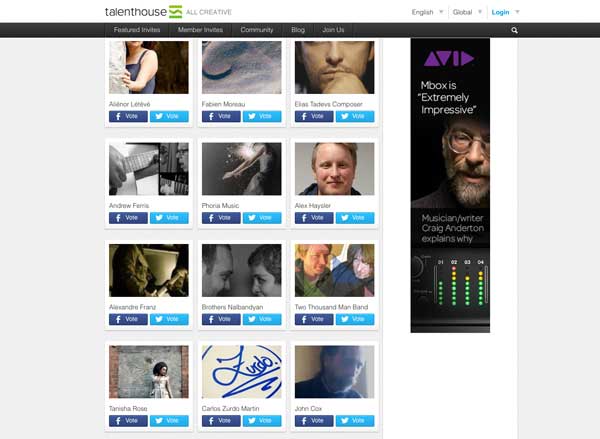 The competition, which is powered by Talenthouse, celebrates 25 years of Avid bringing award-winning products to the music industry and aims to uncover the music industry’s hidden talent.   With the submission window now closed, a one-week public voting period for the Fans Choice award has now commenced and will end on Thursday 21 March at 5pm GMT. The competition lets people from around the world listen to the submissions and vote for their favourite song, with the winning entrant receiving an Avid Mbox audio interface with Pro Tools 10 software. 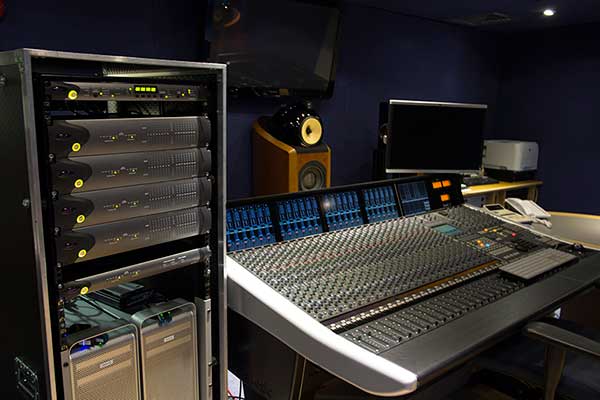 “We’re absolutely blown away by the amount of original songs that have been submitted to this competition, which shows that there’s so much undiscovered talent out there,” said Tony Cariddi, marketing director of Audio at Avid. “This competition is a great way to recognise their talents, to give people the chance to be heard by a wider community, and to enable them to understand more about how Avid’s professional audio production technology can help them realise their true potential.” 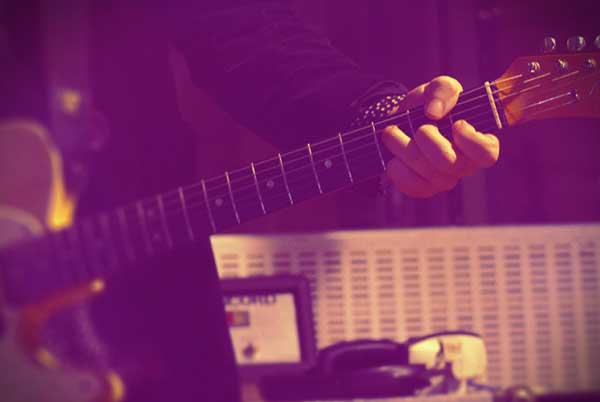