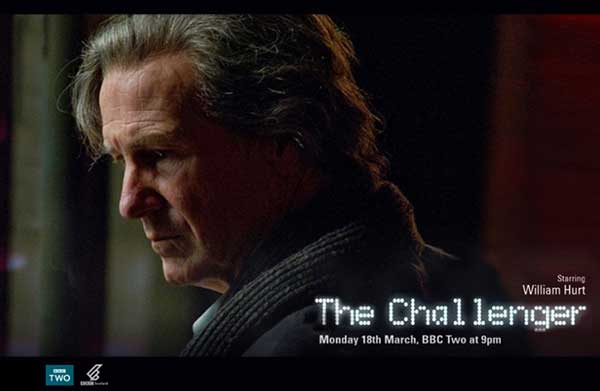 The film airs on BBC Two (this evening) March 18th at 9pm and will be available on iPlayer.