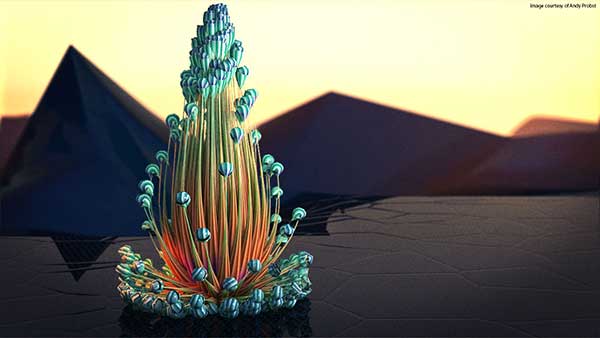 The new version of modo from Luxology will offer a procedural particle engine, improved dynamics performance and audio enhancements when it ships. Version 701 will be the first release of the 3D suite since The Foundry merged with Luxology last September.

The company said it has listened to a huge amount of customer feedback and subsequently made significant enhancements to the core functionality in this new version, which will be released shortly.

modo 701 highlights will include:

Additionally, following a substantial internal engineering effort and with the assistance of The Foundry, modo will soon be available on Linux,
bringing it to all three platforms. 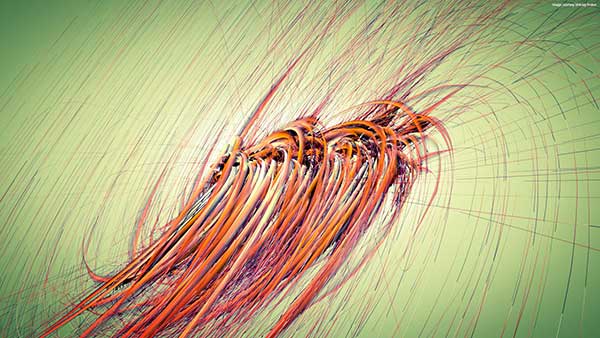 Brad Peebler, Co-Founder of Luxology, said users will notice a huge leap forward from version 601. “We’ve made such big improvements to the existing architecture of the software in modo 701,” he said. “We’ve also added some really cool functionality like the new particle system. This release will truly deliver on the philosophy that perfection comes through refinement. As always, we have pushed the limits and can’t wait to find out what you all think.”

Visit Luxology or The Foundry for more information