Win with a song from Avid and Abbey Road

Avid and Abbey Road Studios have announced the launch of a song competition to uncover hidden talent in the music industry. 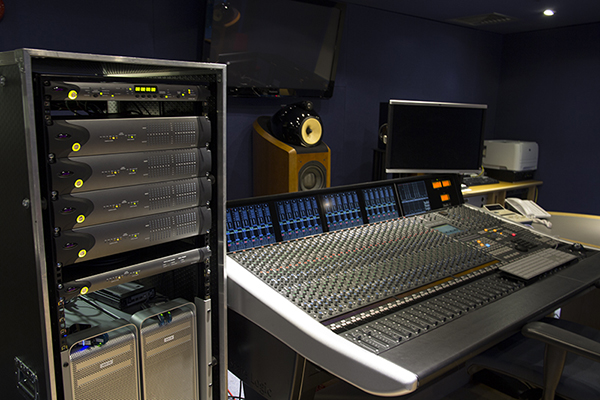 The Abbey Road Studios and Avid Song Contest gives aspiring artists, musicians and producers across the globe the chance for their work to be judged by an illustrious panel of music industry figures, as well as fans online, during the voting period from March 14 – 21 March 2013. The three winning artists, chosen by judges, will receive the ultimate package which includes a track of their choice being mixed and mastered online by Abbey Road Studios as well as an Avid  Pro Tools|HD Native system.

“The hardest thing for an aspiring musician is to get their songs heard by the right people,” said Greg Wells, competition judge and multiple Grammy-nominated producer, mixer and songwriter. “This competition is the perfect way for artists to get their music out there and I’m really looking forward to listening to an eclectic mix of songs.”

Artists can upload their original song to Submit a Track from today until March 13 2013, with the winners of the Judges choice, Fans choice and Judges choice runner-up being announced on 10 April 2013. Voting for the Fans choice award runs from March 14 – 21 March 2013.    Powering the Creative Invite  is Talenthouse,  a collaborative online community.

Fans choice award
Fans around the world can also vote for their favourite song, with the winning entrant receiving an Avid Mbox audio interface with Pro Tools 10 software.

“Avid and Abbey Road Studios have a shared passion for the creation of music, so we’re delighted to be teaming up to give aspiring musicians the chance to showcase their original work to three of the music industry’s most respected figures, as well as providing a platform for their work to reach a global audience,” said W. Sean Ford, Vice President of Worldwide Marketing, Avid. “The industry-standard technology in Pro Tools is designed to enhance the creative process, and through new more accessible offerings such as Abbey Road’s Online Mixing and Mastering Services, it’s becoming easier for aspiring musicians to benefit from this technology and add a professional finish to their work.” 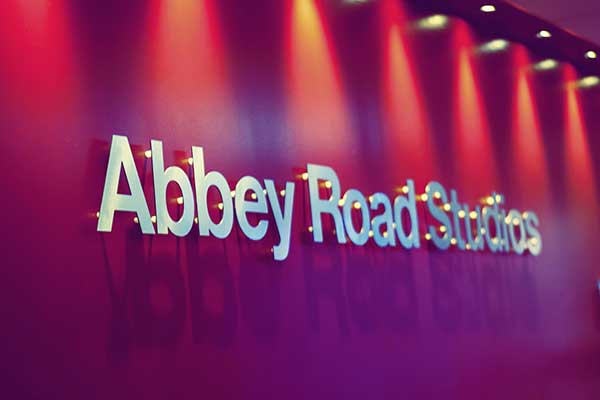