The companies said the new deal will give Cinesite the resources and stability to fulfil a long-standing desire to expand the company into new territories, diversify its services and expand its global position in the media and entertainment industry. Cinesite has been a key contributor to the visual effects in some of the world’s most successful films and television series – including the Harry Potter films, John Carter, X-Men: First Class, Pirates of the Caribbean: On Stranger Tides, Band of Brothers, Rome and Generation Kill. It is currently working on the 23rd instalment in the James Bond franchise, Skyfall, and Paramount Pictures’ zombie epic starring Brad Pitt, World War Z.

Antony Hunt, managing director of Cinesite, said he felt Cinesite was moving into a new era. “The partnership with Endless LLP is a great strategic move for both parties and we’re delighted to have their support and investment behind us,” he said. “We have an extremely innovative and creative team who deliver cutting-edge visual effects for the media and entertainment industry, and we’re now keen to take the Cinesite brand into new territories and expand our digital visual effects services. This takeover sale will give us the opportunity we need to grow our talented team to ensure we remain at the forefront of the visual effects industry for many years.” 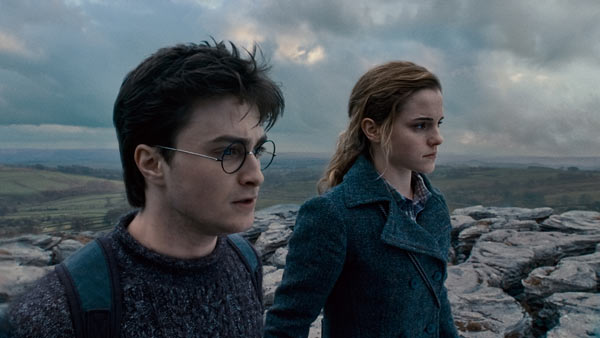 Garry Wilson, Managing Partner at Endless LLP, said: “Cinesite is one of the world’s most respected visual effects companies. We were truly impressed by the potential of their creative talent, breadth of blockbuster films and television shows they have been involved in, and their BAFTA, Emmy and Oscar-winning work. We’re excited to be helping Cinesite with its next stage of growth and are convinced our partnership will help them continue to expand their long-standing and successful global brand.”

Cinesite’s senior management team is made up of some of the industry’s most talented managerial, creative and technical minds. The company prides itself on discovering and nurturing talent within the industry and runs a successful annual internship programme called Inspire. Inspire candidates have gone on to work on some of the world’s largest blockbuster movies and TV shows. 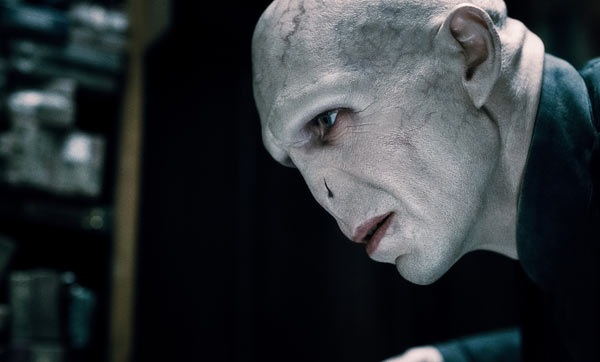 To find out more, visit www.cinesite.com.