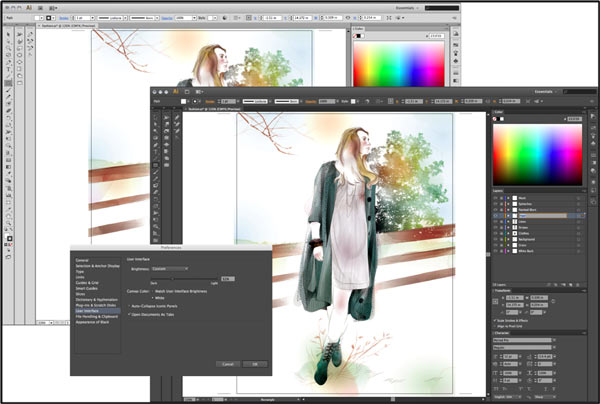 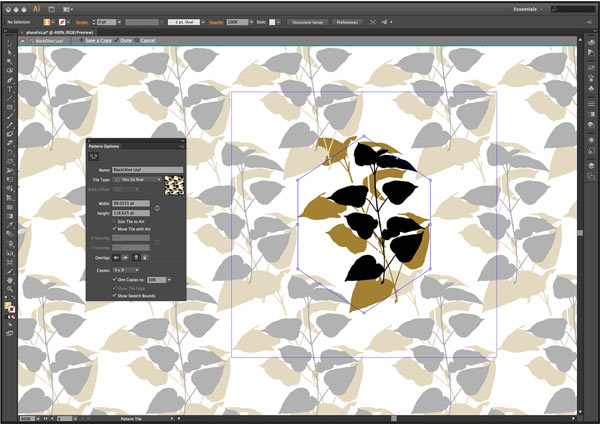 Pattern creation in Illustrator CS6 resulting in cleaner, more exact, and easier to work with paths. 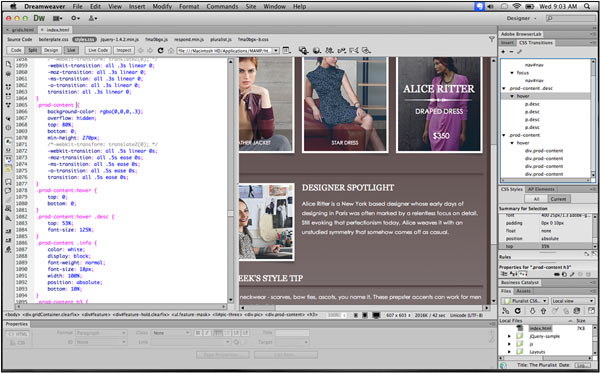 The new CSS Transitions panel in Dreamweaver CS6 enables you to visually create transitions that are written in CSS3 code. Enter the values in the New Transition dialog box to create a CSS transition without writing any code. 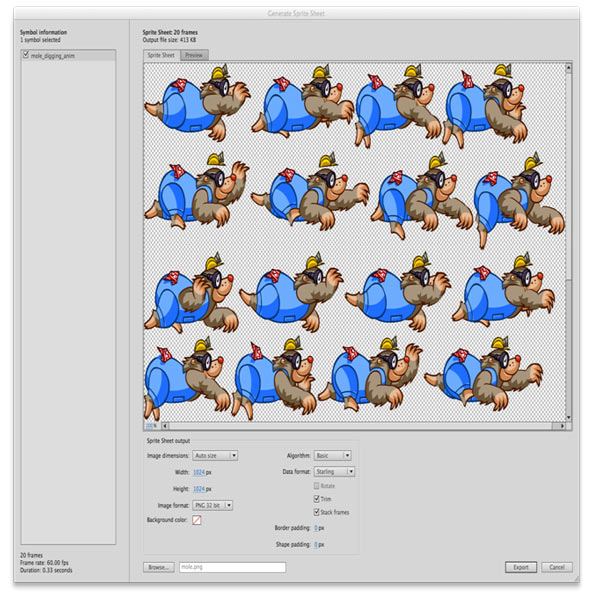 • After Effects CS6 offers the Global Performance Cache, where previews are saved and ready to go – cutting the time spent bouncing between projects.

• New to Production Premium are Adobe Prelude CS6, which streamlines logging and ingest workflows in post-production, and Adobe SpeedGrade, which contains powerful finishing tools for film finishing and colour grading. 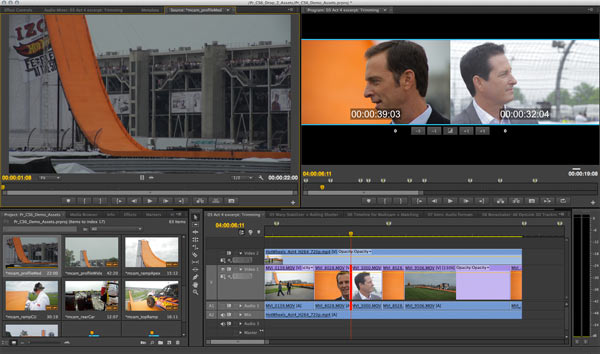 Trim dynamically in Premiere Pro CS6 using standard J-K-L keyboard shortcuts while playing a portion of the sequence around an edit point or while viewing a section of a sequence with looped playback.

The launch event for Adobe Creative Cloud and CS6 will be streamed live beginning at 6pm GMT, April 23 at www.adobe.com/special/cs6/launch-event.html and will be available there as a continuous rebroadcast from 7pm – midnight GMT on April 23. An on-demand version will be available at http://tv.adobe.com beginning April 24.

More information on the products is available at www.adobe.com/uk/products/creativesuite.html.

There is more information at www.adobe.com/go/creativecloud. 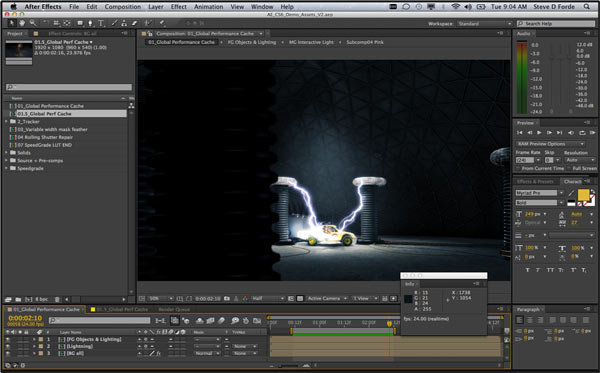 The New Global Performance Cache ‘under the hood’ feature makes After Effects CS6 faster and more responsive than ever before by taking full advantage of the power of your computer’s hardware.