AIR Entertainment Group, the content creation company comprising the AIR and Strongroom brands, today announced the launch of a new post equity service that builds on its current post-production and music scoring offerings for the UK film market. 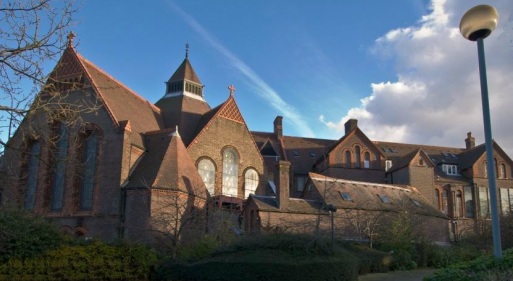 Paul Woolf, CEO, AIR Entertainment Group, said the service represents a step change for AIR. “We have long been involved in the film world from a musical perspective, but more recently we have been building our audio and picture post-production services for film,” he explained. “Offering post equity deals to the right projects will allow us to further develop our reputation in the film market, show tangible support for the UK film industry, and help to get some great stories on the screen.”

AIR Entertainment Group will offer each carefully selected project a competitive price on post-production services and take an equity stake in the film.

“As well as our excellent audio and picture post-production facilities we are able to offer producers the use of the world-renowned AIR Studios for their music scoring,” said

Frankie Jacobs, Head of Post, AIR Post Production. “In addition we can advise producers on how to get the most from their post budgets, ensuring that funds are deployed in the best possible way for each individual project.”

More projects will be announced shortly.  AIR Post also continues to offer a broad range of post-production services to film and television projects that do not require the post equity service.