Heavenly has brought the BBC Entertainment  brand to life through a combination of beautiful and sophisticated visuals, an expressive human element and cutting-edge digital animation techniques. 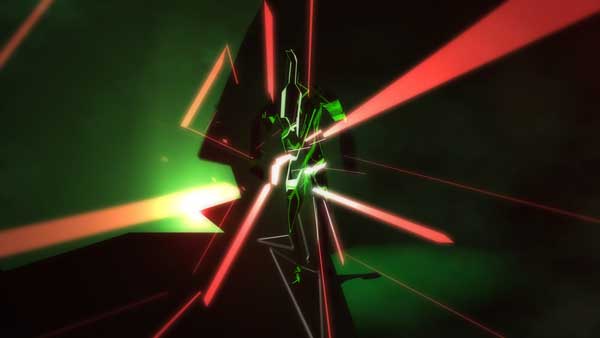 BBC Worldwide was seeking an agency to review BBC Entertainment’s brand positioning, as well as its on- and off-screen presentation, to reflect its eclectic programming mix, global appeal and brand proposition. Part of a portfolio of thematic channels operated by BBC Worldwide, the commercial arm of the BBC, the channel showcases the best drama, comedy, light entertainment and sci-fi programming from the BBC and other independent producers. It broadcasts across India, Asia, Europe, the Middle East, Africa and Latin America.

Heavenly focused on the channel’s overarching themes to develop a visual identity based around an activity that provides entertainment the world over and has many distinct, diverse regionalised guises – dance. Creating five idents around the concept, Heavenly brought the brand to life through a combination of beautiful and sophisticated visuals, an expressive human element and cutting-edge digital animation techniques. 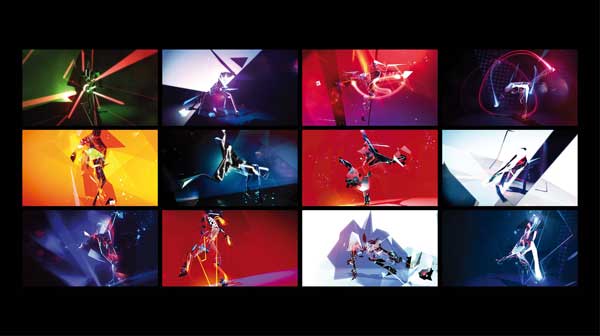 Each ident opens with a set of glistening crystal shards in BBC Entertainment’s distinctive colour palette of vivid red, blue and purple. As the mood builds through atmospheric music, the shards begin to dance – coalescing into a distinct yet abstract form that moves to the music. As the soundtrack fades and the dancing shards dissipate, the BBC Entertainment logo appears centre screen. 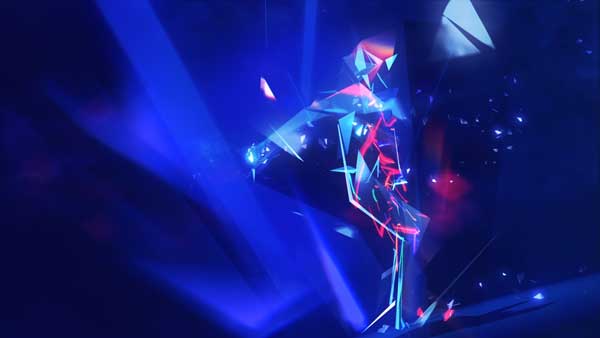 To achieve this eye-catching effect, Heavenly filmed real dancers across a number of disciplines – from street dance and capoeira to gymnastics and modern ballet – using motion capture technology to capture their movements.

The mocap shoot was carried out at Pinewood Studios, using a an optical system where 18 hi-definition cameras are placed on the perimeter of a large square facing inwards towards the dancer. “The outfit they wear is a skin-tight, flexible suit with highly reflective ball markers placed strategically on the body to align with joints, such as knees and elbows, and extremities, such as the head,” explained Heavenly’s Creative Director, Paul Franklin. “At any point during the actors performance, at least three cameras can ‘see’ each marker. A virtual skeleton figure that relates each marker to the joints allows the bespoke mocap software to calculate where each marker is in space. The performance is also recorded on video so the director can choose takes in the normal way. Unlike a normal shoot, there is no lighting, no wardrobe, and the position of the camera doesn’t actually matter yet.” 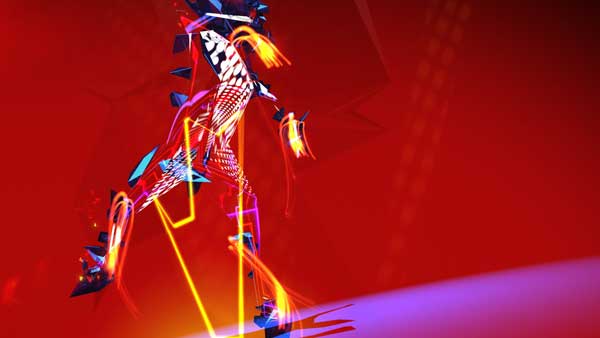 Heavenly then directly applied the data to animate the abstract crystal shards, creating a genuinely distinctive and eye-catching hybrid of human expression and high-quality CGI. 2D and 3D animation was carried out at Prime Focus.

“Once the takes are chosen, the positional data is processed overnight and sent to the vfx house,” said Franklin. “This is read by Softimage XSI where the joint position data is related to an animation skeleton. This is the skeleton that then drives all the motion of the shards in their various forms. This is also the point at which cameras positions and lenses can be chosen to make the performance and composition work. Lighting and rendering utilised the Mental Ray renderer, run on multiple nodes of the render farm to produce the HD colour images and all the various passes ready to be layered up at the compositing stage.” 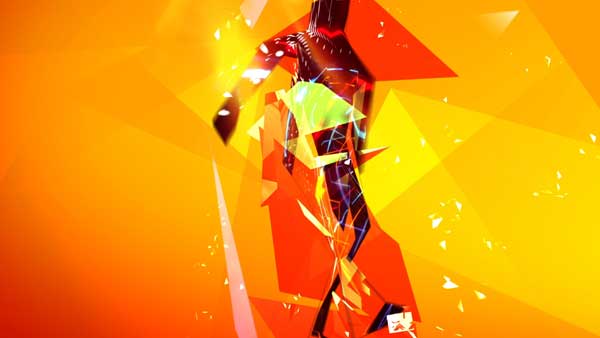 The five idents – plus related bumpers and stings – were created using this technique, each with its own distinctive mood, music and movement. The set encompasses a range of tempos and is designed to reflect BBC Entertainment’s diverse programming portfolio and highlight how the individual elements complement each other within the unified whole.

“As an activity enjoyed across the globe but with very distinct and beautiful cultural adaptations, human movement was the perfect concept for BBC Entertainment,” said Franklin. “Not only does it encapsulate the wide range of programmes shown on the channel, it also reflects the different cultures of its viewers – all the while uniting the channel’s many localised extensions into one coherent, recognisable and, above all, entertaining, brand.” 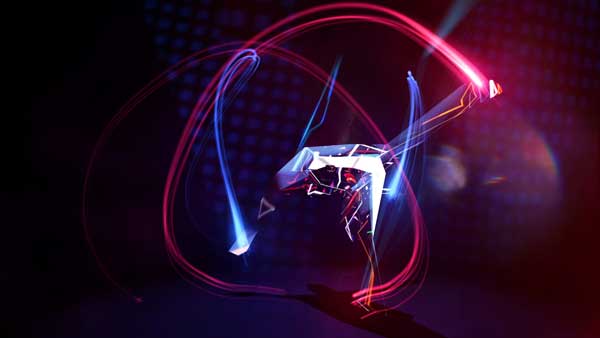 Heavenly’s Founder and CEO, Richard Sunderland, added: “The visual identity we’ve created comprises a beautiful mix of the complicated and the simple. By capturing the expression of real dancers through motion capture, we have created something that is entertaining in its own right and really does position the brand as a leader in its field. It’s an honour to apply our channel branding credentials to as renowned and respected a broadcaster as BBC Worldwide – particularly for one of its flagship international channels.”

Garry Sinclair, Vice President, Creative & Branding, BBC Worldwide said the new channel identity, on-screen presentation and captivating idents contributed to a refreshing experience for our audiences around the world. “BBC Entertainment is our flagship entertainment brand,” he added. “The channel’s on-screen personality is very distinct and really supports our serious approach to entertaining our audiences.” 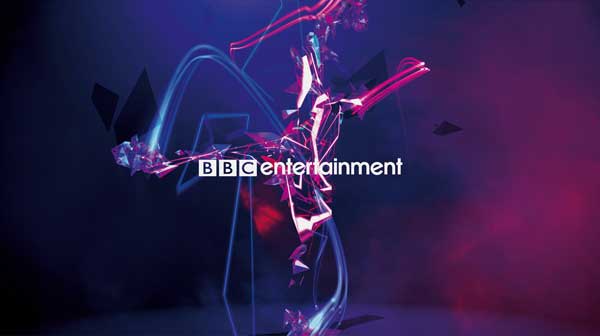 Heavenly drew on BBC Entertainment’s existing brand proposition to develop a channel positioning based around the channel’s diverse and high-quality programming mix and its global reach.

The channel proposition – Serious about Entertainment – reflects BBC Entertainment’s differentiating belief in the value of TV entertainment and the brand’s uncompromising dedication to presenting content of the highest quality, for the broadest range of tastes and with the viewers’ needs always paramount.

BBC Entertainment’s core product values – eclectic, original and well-made – were complemented by the shaping of its personality as welcoming, refreshing and worldly.

As well as honing in on the channel’s key messaging, the new positioning takes into account BBC Entertainment’s global audience and acknowledges regional variations in scheduling and diverse local characteristics.[/stextbox]