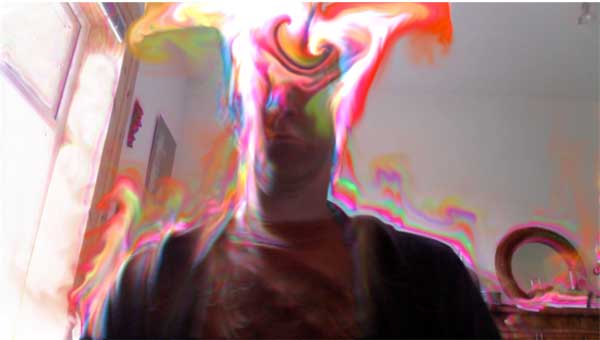 The Autodesk Motion FX app makes the most of new facial tracking technology and full-screen mode on Mac OS X Lion, as well as Autodesk Maya fluid effects technology, to create swirling motion-driven effects in real time. A variety of preset effects are included in the app’s five modes: Motion Detect allows effects to chase movements picked up by the camera; Color Detect where effects are applied to a user-selected colour from the live video; Face Detect emits effects from any face visible to the camera; Using Effect Paint, users can blaze a trail of vivid effects across a screen using their mouse or trackpad and with Video Warp, users can create amazing effects by warping their video feed in real time. 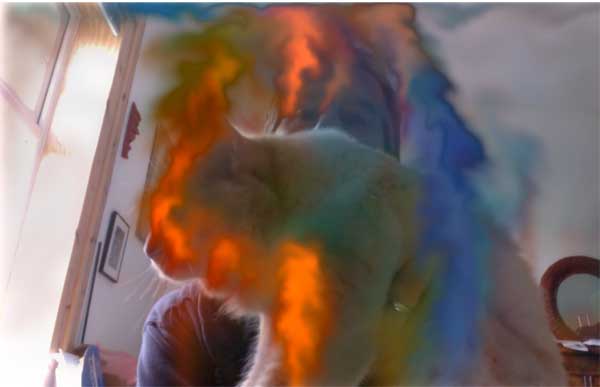 A cycle mode allows effects to automatically transition from one to the other, leaving the user’s hands free to play with motion. Users also can choose to overlay their real-time effects on top of their video feed or perform on a blank canvas.

The Autodesk Motion FX app provides one-click capture for grabbing still images as their dynamic creation unfolds. Support for multiple displays also enables users to control the effects on one screen, while displaying the output on a secondary screen or video projector—perfect for video artists performing before an audience. 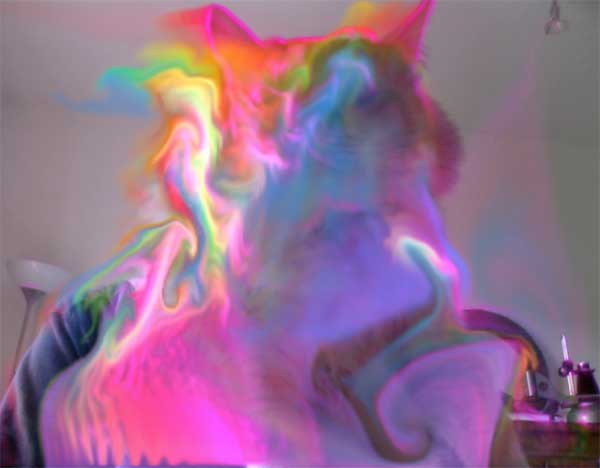 “The Autodesk Motion FX app makes it fun and easy to create evolving kinetic artwork using only the built-in FaceTime camera,” said Samir Hanna, vice president of Consumer Products at Autodesk. “The app lets you play with dazzling effects that come from the sleight of a hand or roll of the eye, turning live movements into works of art.” 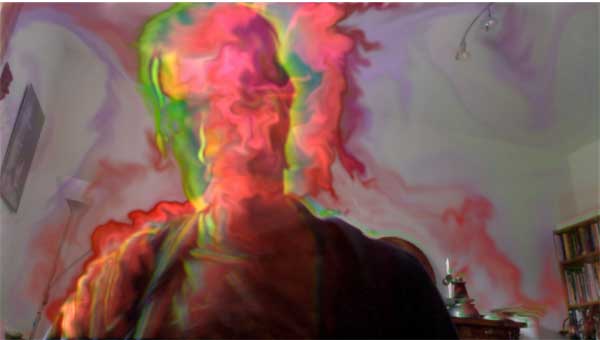 The Autodesk Motion FX app is available for free from the Mac App Store for desktops running Mac OS X Lion. A video is also available on the Autodesk YouTube Channel.