Framestore has created a cute, but not so cuddly, CG koala for a Specsavers TV ad. 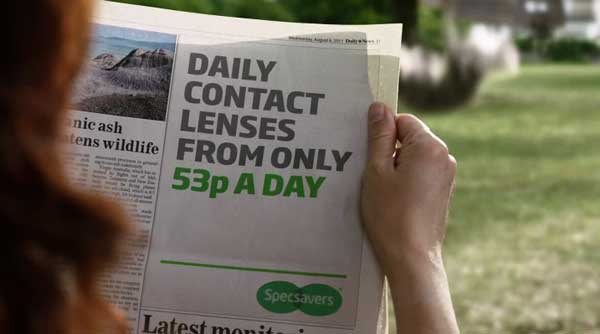 Directed by Outsider’s Henry Littlechild, the ad opens on a woman sitting under a tree whilst reading her newspaper. As she comes across a press ad for Specsavers’ contact lens offer, an astonished koala hero falls out of the tree and a tussle over the paper ensues. 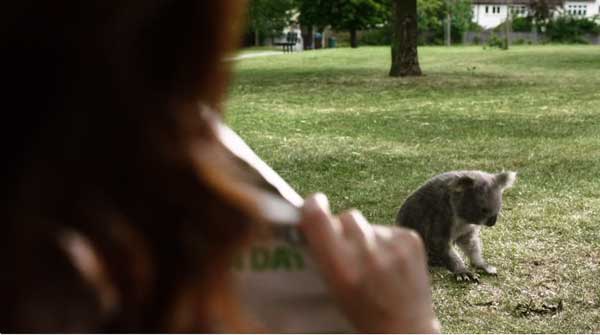 Simon French supervised the South London park shoot, ensuring he captured correct lighting reference data, lighting balls and grading reference cards so that the CG koala could be convincingly embedded in Flame. He also captured falling tree debris passes and clean plates so that the Nuke team could have complete control over the separated backgrounds. 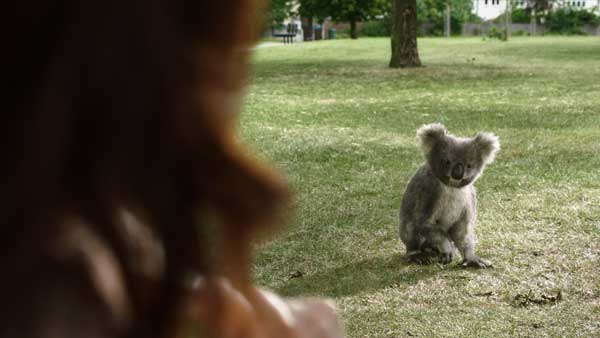 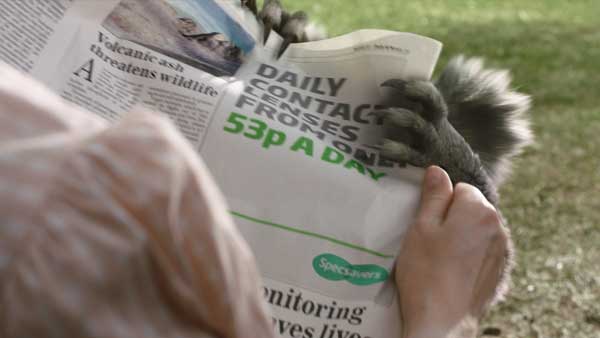 After supervising the shoot, Simon French set about modelling and texturing the koala. Framestore’s in-house grooming system was used to create and style the fur, with rendering and character look-dev being created through commercials tools.

“In order to accommodate the incredibly tight schedule, rendering had to be super efficient,” said French. “We managed this by exploiting our already established but continually evolving and improving character production pipeline – the one tried and tested in earlier projects like Narnia and Andrex. This pipeline enabled quick and easy scene setup, plus a smooth and well defined process of passing renders onto the Nuke team for compositing.” 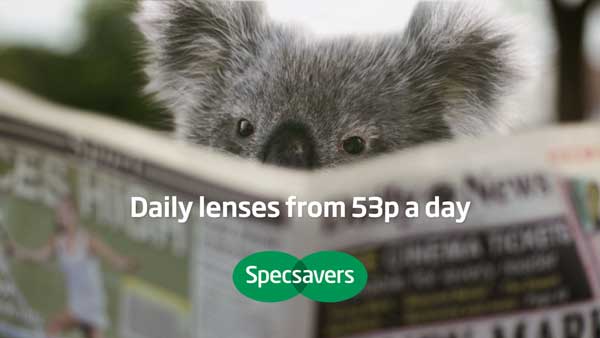 The koala, whose limited screentime meant that each of its frame had to work extra hard, was animated by Michael Elder who had to develop how the animal should fall and react. He also had to strike the right balance between realistic and cartoon-like koala movements, with the end product taking on a 70% feel of realism. Elder then researched koala behaviour and subsequently shot video reference of himself acting like a dazed koala. He was then ready to sketch thumbnails of main poses, which became the basis of keyframing in Maya.

“Fortunately the rig was quite reminiscent of the Aslan rig for Narnia,” commented Elder. “So it felt quite comfortable and had all the mod cons of a nice quadruped rig.”

The grade was crafted by Dave Ludlam who used Framestore’s new grading pipeline to efficiently set the look with the director and creatives before giving the 3D and Nuke teams the balanced plates with CMS file data to apply to comps. 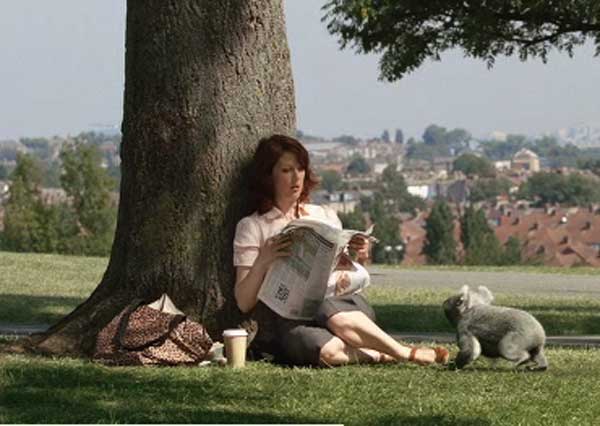