Mac OS X Lion, the eighth major release of the Apple operating system was released on Wednesday and had already achieved over one million downloads by the end of its first day. The company has also introduced new hardware in the form of the  Apple Thunderbolt Display, a new Mac Mini and a revamped MacBook Air. 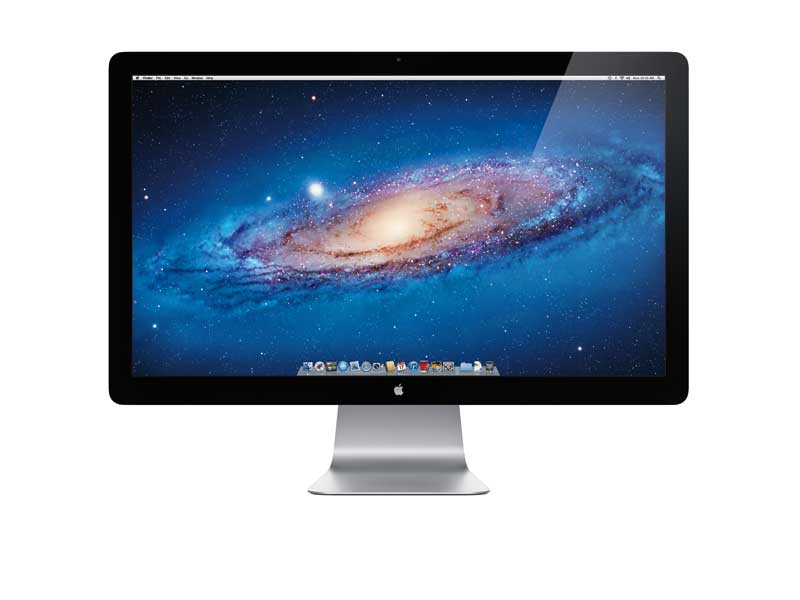 Lion offers more than 250 new features, is available as a download from the Mac App Store for £20.99. Lion features Multi-Touch gestures; system-wide support for full screen apps; Mission Control, an innovative view of everything running on your Mac; Launchpad, a new home for all your apps; and a completely redesigned Mail app.

“Lion is off to a great start, user reviews and industry reaction have been fantastic,” said Philip Schiller, Apple’s senior vice president of Worldwide Product Marketing. “Lion is a huge step forward, it’s not only packed with innovative features but it’s incredibly easy for users to update their Macs to the best OS we’ve ever made.”

Additional new features in Lion include Resume, which brings your apps back exactly how you left them when you restart your Mac or quit and relaunch an app; Auto Save, which automatically and continuously saves your documents as you work; Versions, which automatically records the history of your document as you create it, and gives you an easy way to browse, revert and copy and paste from previous versions; and AirDrop, which finds nearby Macs and automatically sets up a peer-to-peer wireless connection to make transferring files quick and easy.

Apple’s new Apple Thunderbolt Display is the world’s first monitor with Thunderbolt I/O technology and also acts as a docking station for a Mac notebook. With a single cable, users can connect a Thunderbolt-enabled Mac to the 27-inch Apple Thunderbolt Display. Featuring two bi-directional channels with transfer speeds up to an 10Gbps each, each Thunderbolt port delivers PCI Express directly to external peripherals such as high performance storage and RAID arrays, supports DisplayPort for high resolution displays and works with existing adapters for HDMI, DVI and VGA displays. Thunderbolt-based Macs with discrete graphics can drive two external displays giving professional users over 7 million additional pixels of display real estate and the ability to daisy chain additional Thunderbolt devices, as well as video and audio capture devices.

The Thunderbolt Display includes an ambient light sensor which automatically adjusts the display brightness based on external lighting conditions and uses only as much energy as necessary to provide an optimum viewing experience. It will be available within the next 60 days through the  Apple Store,Apple’s retail stores and Apple Authorised Resellers for a suggested retail price of £899 inc VAT (£749.17 ex VAT). .

At 7.7-inches square and 1.4-inches thin, the new Mac mini maintains its compact aluminum design in three different configurations: customers can choose a Mac mini with the latest dual-core Intel Core i5 or Intel Core i7 processors, AMD Radeon HD 6630M discrete graphics, or a quad-core Intel Core i7 powered server configuration. Designed without an optical disc drive, Mac mini can access the optical drives on other PCs and Macs, and works with the MacBook Air SuperDrive. Configure-to-order options include up to 8 GBs of memory, a faster 7200 RPM hard drive and a 256GB solid state drive.

Apple also updated the MacBook Air with next generation processors, high-speed Thunderbolt I/O technology, a backlit keyboard and Mac OS X Lion. With up to twice the performance of the previous generation, flash storage for instant-on responsiveness and a compact design, the MacBook Air starts at £849 inc VAT. 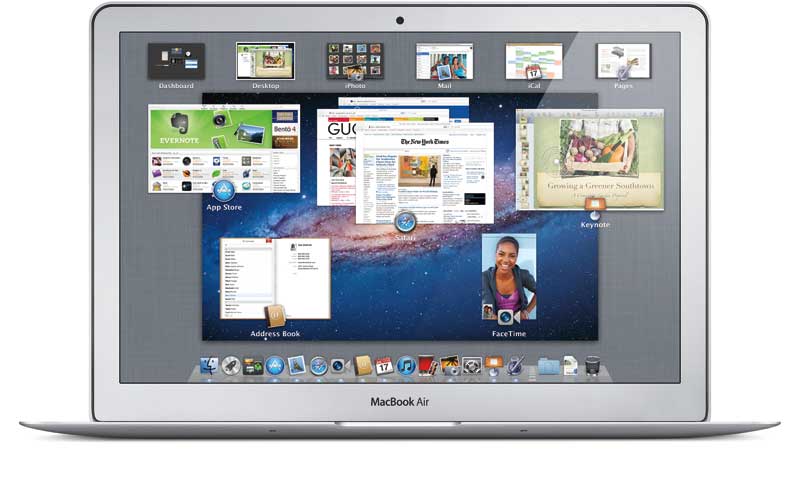 MacBook Air is available in 11-inch and 13-inch models with the latest Intel Core i5 and Core i7 dual-core processors. MacBook Air also features Intel HD Graphics 3000 and offers up to 4GB of faster 1333 MHz memory. The Multi-Touch trackpad supports Lion’s new Multi-Touch gestures such as momentum scrolling, tapping or pinching your fingers to zoom in on a web page or image, and swiping left or right to turn a page or switch between full screen apps.