Making of Monsters event in London 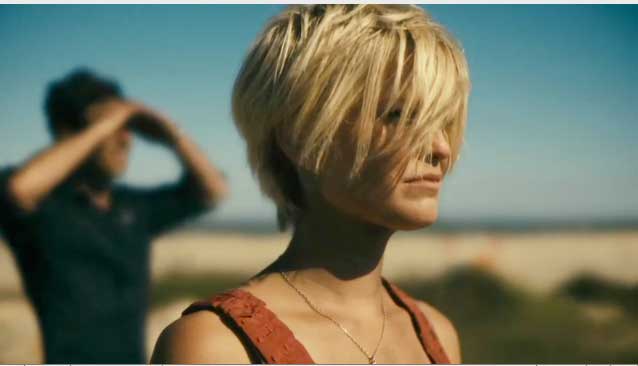 A scene from the film Monsters by Gareth Edwards

Adobe and Directors UK – the organisation that represents British film and television directors (formerly DPRS) – are co-hosting an evening focused on The Making of Monsters.

Monsters – Gareth Edwards’ debut feature film – was undoubtedly one of the biggest talking points of cinema last year, with reviewers marveling at the movie’s special effects achieved with an unbelievable budget of $500,000.

At the event Edwards will reveal the production secrets of his smash hit film and show how he created hundreds of visual effects using just two PCs and Adobe Creative Suite Production Premium software. 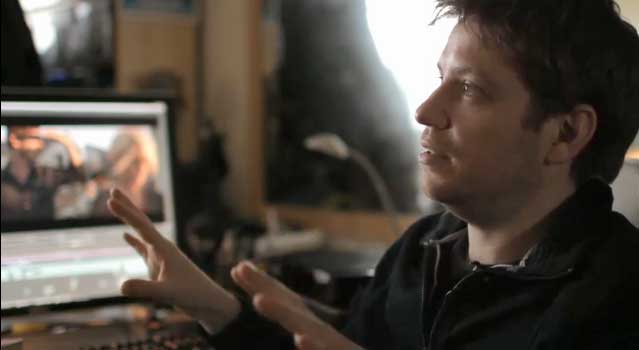 There will also be an opportunity for members of Directors UK to see first hand how to create Hollywood visual effects and 3D with the recently launched Adobe CS5.5 Production Premium. The Adobe team will provide education, tips and tricks on digital post-production techniques including compositing, green screen, background plate creation, masking, motion tracking and 3D workflows. They will also walk members through the various tapeless workflows and core-editing of CS5.5.

The event is open to Directors UK members and kicks off at 5pm at Moving Picture in Soho. 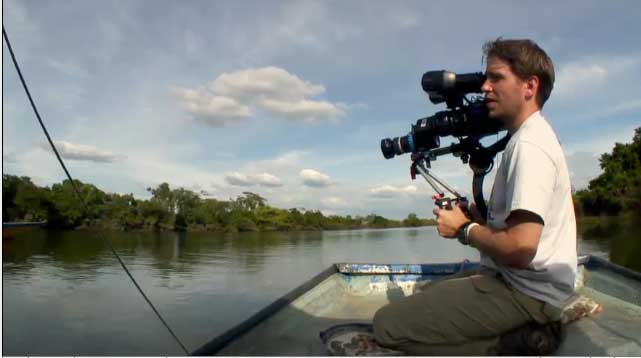