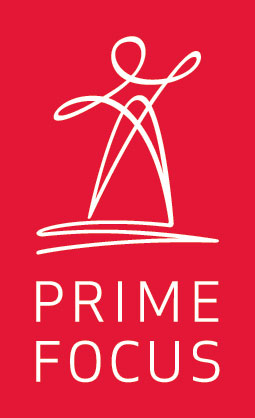 Prime Focus has collaborated with social media and mobile technology company, Taptu, to create a UGC short film contest, giving young filmmakers the chance to win an internship at the VFX facility.

The contest is to support the launch of Taptu iPad, its free social news reader app, and its existing iPhone and Android editions. The first prize is a four-week internship to work alongside some of the top VFX artists in the world either in Los Angeles, New York, London or Mumbai. Prime Focus has worked on recent blockbusters films including Avatar, Chronicles of Narnia: The Voyage of the Dawn Treader, and Tron, and the winner will be exposed to the world of VFX with the opportunity to learn from the experts and gain invaluable skills.

Thanks to the Taptu’s search engine heritage, Taptu iPad goes beyond just RSS feeding content and instead recommends it, delivering related articles and allowing the discovery of new ones. The app also allows for easy navigation to any article of interest, both from the stream timeline and by a ‘Rubik’s Cube of news’ that gives a visual preview of what’s coming up next. Consumers can also ‘DJ’ their news by mixing streams, allowing them to instantly become a content curator.

To kick the competition off, Taptu’s marketing agency, Meanwhile, have created a number of films and now the floor is open to budding filmmakers to have the opportunity to create their own with the chance to win the internship. The competition marks Prime Focus’ continued investment in promoting the creative industries and inspiring young filmmakers of tomorrow.

The remit for the films made is wide and varied and YouTube will be the platform used to receive entries. The deadline for submissions is 22 June 2011 and the competition will consist of three rounds; the first will be a public vote where the entries will be narrowed down to the 30 most ‘liked’; the second will see the 30 entries posted to Taptu’s Facebook page where visitors can vote by ‘liking’ via the thumbs up button; and on 2 August 2011, the final round will see the entries down to the final five where they’ll be reviewed by the award-winning panel of Prime Focus judges: