Since 1984, Apple computers had run the Macintosh Operating System, later known as the Mac OS. It was revolutionary from the start in several ways, chief of which was that its graphically driven user interface (GUI) departed from the plain command line interfaces used on other platforms, such as Microsoft’s DOS. The Mac OS in its ‘Classic’ form outlasted the useful life of these peers and influenced their GUI-based descendants such as MS Windows 3.1 and Windows 95. However with the year 2000 approaching, the Mac OS was looking a little frayed around the edges. 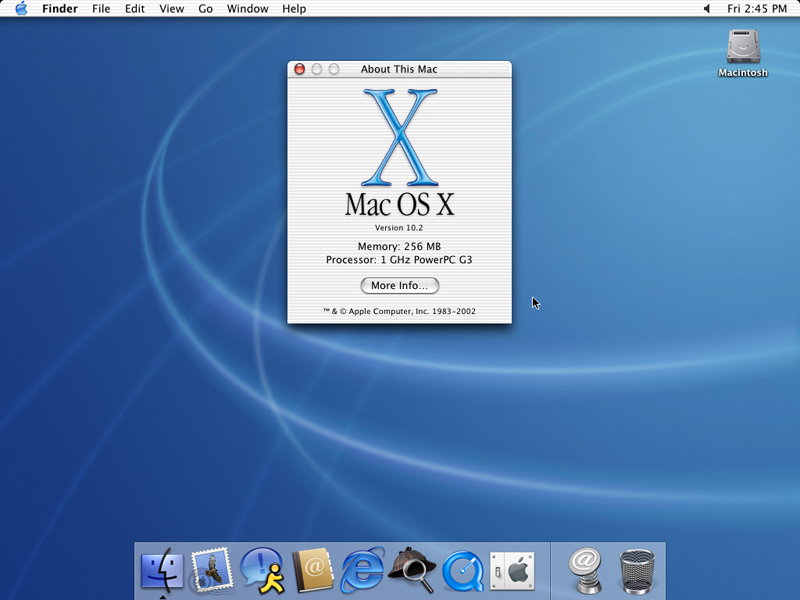 In this feature, commissioned by Macworld to celebrate Apple’s move to a UNIX-based operating system, I track the last ten years of Mac OS X. It ends with a preview of Mac OS X 7- Codenamed Lion, which is due this summer.

Read the feature online at Macworld

Read the article in print layout (no ads- but brings up print dialog first).