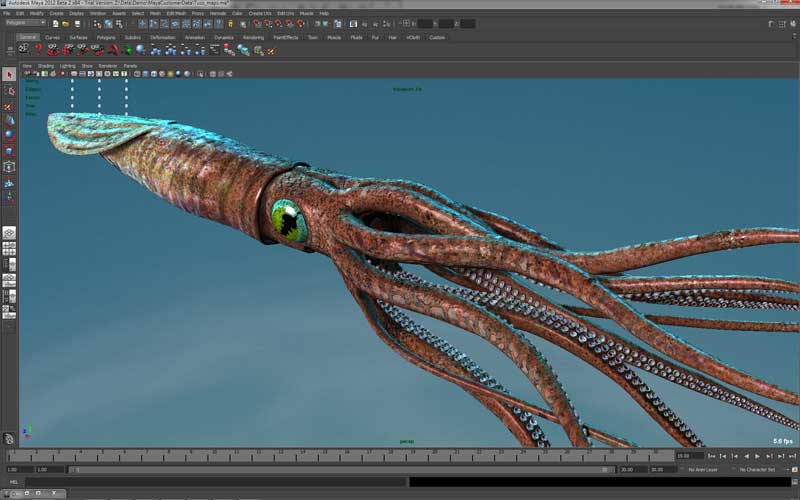 “Maya continues to drive creative innovation across the film, games and television industries – from ‘Black Swan’ to ‘EA SPORTS MMA’ and ‘NCIS,’ new creative standards are being set in productions of all kinds,” said Marc Petit, senior vice president, Autodesk Media & Entertainment.“With Maya 2012, we have continued our long-term focus on improving production efficiency as well as real-time creative iteration with enhancements to the Maya viewport addressing new trends in previsualization, virtual moviemaking and games prototyping.” 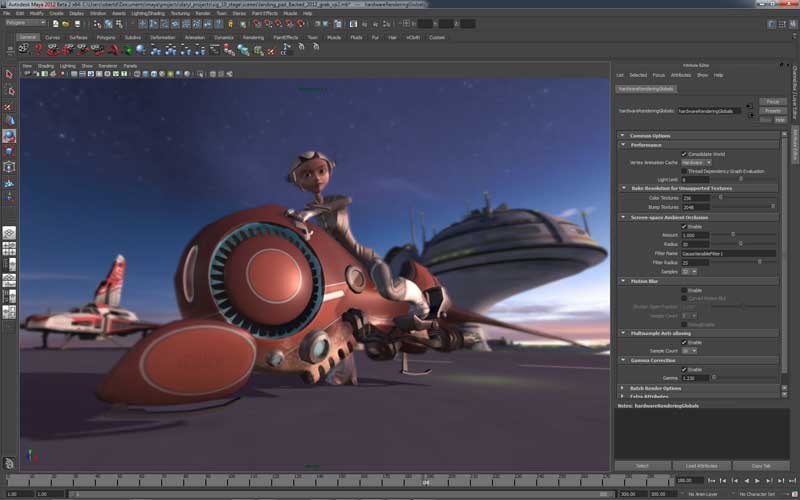 The Editable Motion Trails feature brings the ability to edit animation directly in the viewport, without the need to switch context to the graph editor, while a sequencer playlist offers a configurable spreadsheet view to reorder clips, edit In and Out points and change camera assignments. It also offers support for multi-track audio and the ability to output multiple shots as a single sequence for easier game cinematic rendering or export to a games engine. 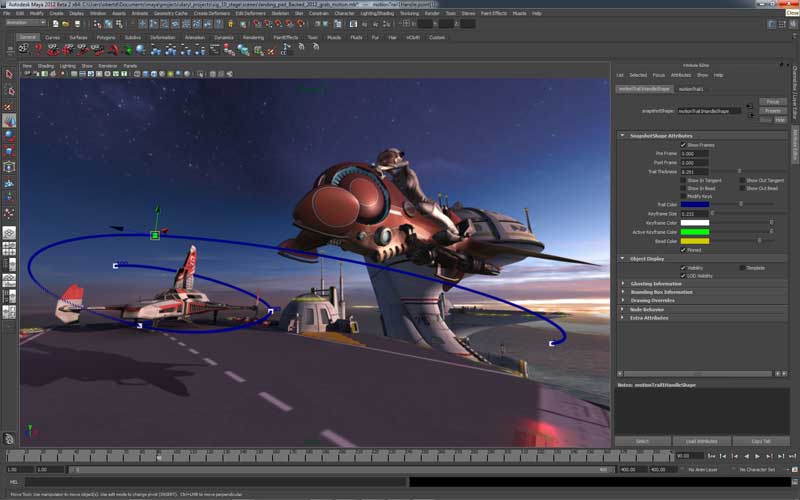 The new release incorporates the multithreaded NVIDIA PhysX engine (Windows version only) for static, dynamic and kinematic rigid-body simulations directly in the Maya viewport and the Digital Molecular Matter plug-in for shattering simulations from Pixelux Entertainment 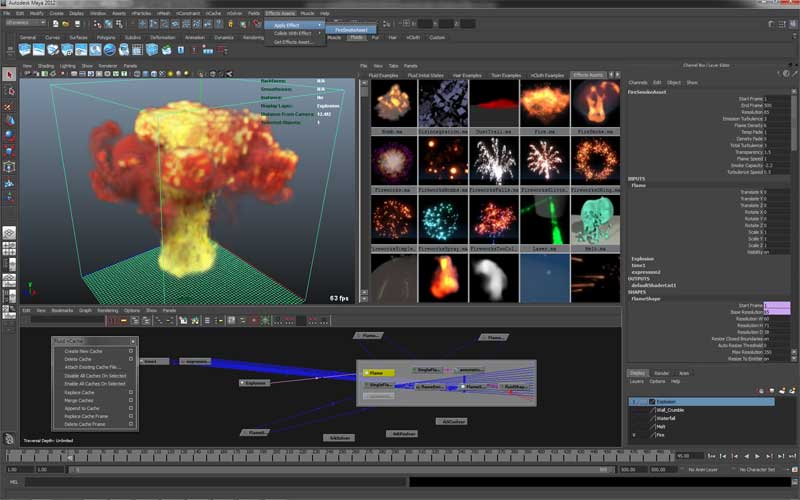 Autodesk said that Maya 2012 will be available in English in April 2011. International pricing is to be announced but the suggested retail price (MSRP) in the US for an Autodesk Maya 2012 stand-alone license is $3,495. Maya 2012 is also expected to be available as part of the Autodesk Entertainment Creation Suite Premium 2012, which offers Maya together with Softimage, Mudbox and MotionBuilder software for $6,495