Motion capture and animation service company, Vicon House of Moves (HOM), has developed a short film as part of the launch efforts for new superhero franchise The Guardian Project. 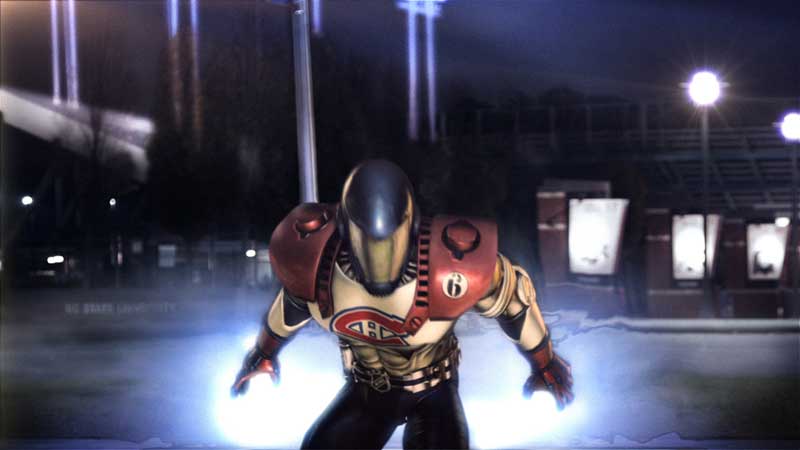 The film introduces The Guardians, 30 animated superheroes created to reflect NHL team attributes, as they come together to battle villain Deven Dark while he attempts to take over the RBC Center stadium. A battle of good vs. evil ensues as the superheroes leap into action, with the Carolina Hurricane saving the stadium fans, the Guardians and ultimately the RBC Center from utter ruin. Each of the Guardian superheroes was designed by GME and brought to life as a CG character by HOM. Each of the superheroes derives traits from its city and team brand; the Oiler has a weapon that he plunges into the ground, the Bruin fights evil with his sonic roar, the Los Angeles King has his earthquake-inducing sword and more. 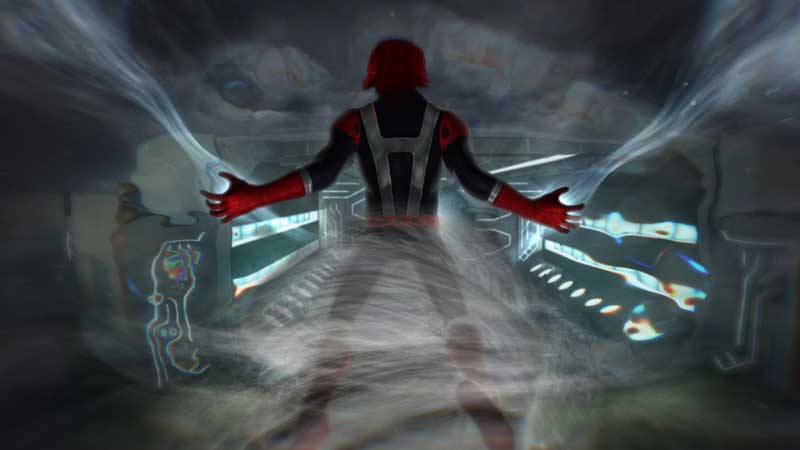 “Vicon House of Moves was a true partner from the get-go,” said Adam Baratta, Chief Creative Officer, GME. “Working with us on the 3D build-out of the characters, designing what their signature moves would look like, developing story concepts, creating storyboards, doing the live action shoot, completing motion capture along with managing all of the animation, voiceovers and final edit and delivery. Bringing 30 different characters to life- each of which is tied to on a highly revered NHL team is no small task, and House of Moves was a great partner to work with on every step of this production.”

Any project with 30 different characters interacting in a mix of CG and live action environments would pose a challenge to even the largest animation house. In an effort to maximize production efficiencies, HOM used Epic Games’ Unreal engine to render this animated short for broadcast. This revolutionary application of traditional gaming technology to build high quality content for television was facilitated via HOM’s proprietary workflow and a series of custom toolsets.

“Game engines give you the ability to light and render scenes interactively in real time, even when you’re dealing with multiple characters,” said Peter Krygowski, director, HOM. “With the game engine you reduce the time that it takes to make critical creative decisions because you have the ability to pre-visualize fully rendered scenes. We chose to produce this project using the Unreal engine not only for the reduced render time, but also the dynamic options you can have for environmental controls and effects that would not otherwise make sense for the resources at hand and the tight turnaround window we faced.” 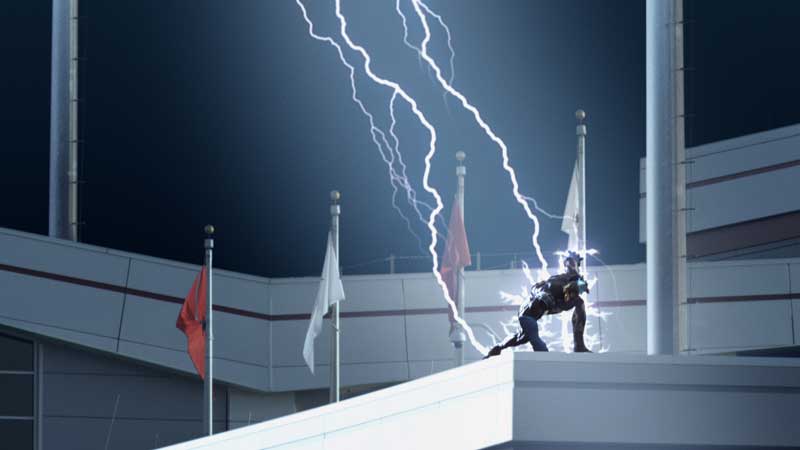 “We wrote several pieces of code to help generate custom shaders and to be able to bring virtual cameras into and out of the Unreal Engine for the purposes of this project,” explained Alberto Menache, HOM visual effects supervisor and pipeline developer. “As a result we had incredible creative flexibility, and could render out 8K frames in a matter of seconds – not to mention the savings in gear costs without the need for a multi-CPU render farm!”

In the future HOM aims to tie the Unreal Engine to the Vicon motion capture system so that clients will be able to see their recorded mo-cap performances integrated into game levels rendered in the game engine in real time.

“On a project like this, you have to think down the road of potentially extrapolating characters and environments into game assets, a television series and flowing the CG creative elements between mediums,” explained Brian Rausch, vice president of production, HOM. ”By building scenes in a game engine out of the gates, our options are much broader. The need to down res files from broadcast to game for example will be mitigated.” 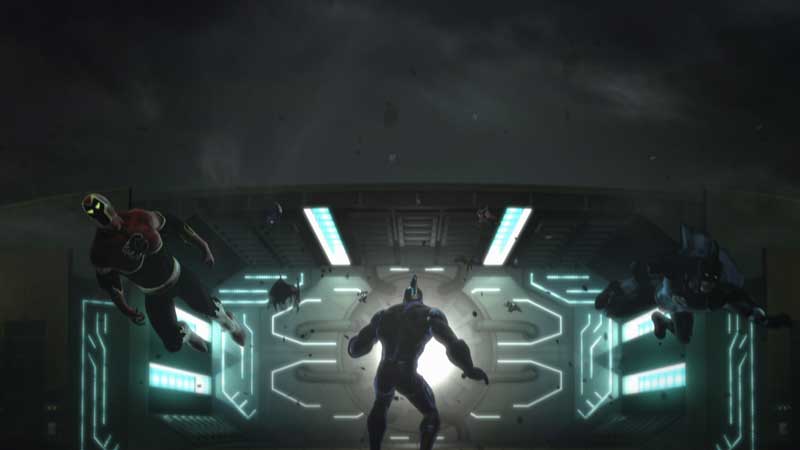 CG assets for the short were built using Autodesk Maya and Pixologic ZBrush, while Autodesk MotionBuilder was used to retarget animation and navigate environments during motion capture sessions.

HOM captured stunts and poses for each of the 30 Guardian superheroes at their 26,000 square feet of motion capture stages equipped with more than 200 Vicon T160 cameras over nine days of mo-cap shooting. The project was completed over six months with a team of creatives that started at 10 and grew to 200 at the project’s peak.

In addition to the film, Vicon House of Moves designed a virtual interactive experience for The Guardian Project booth at ‘NHL Fan Fair’. The experience allows fans to don virtual reality goggles and immerse themselves into a computer-generated environment in which they get up close and personal with some of the newly introduced Guardian superheroes as they perform their signature moves. 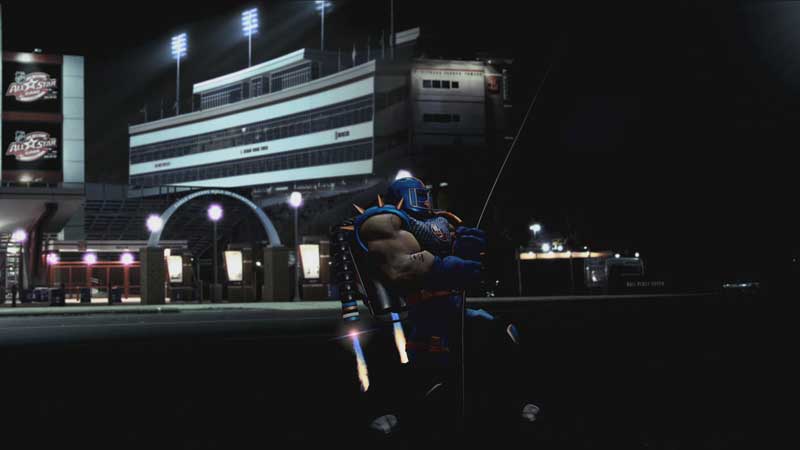