Adobe has released an update to Photoshop CS5, addressing a number of high priority bugs including painting performance and type-related issues.

The update addresses some high profile issues with Photoshop CS5

The most significant fixes in the Photoshop 12.0.2 update include the following:

More about Adobe and  Photoshop on Fired By Design 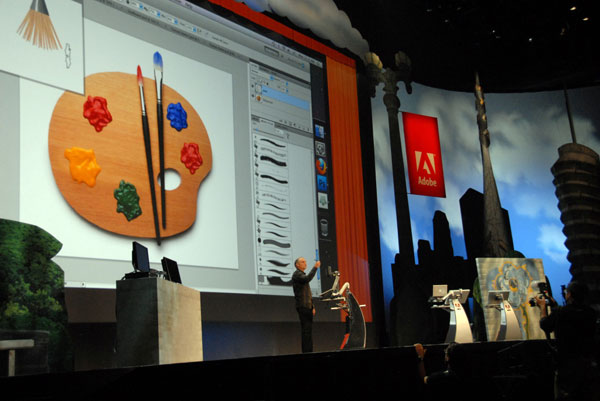