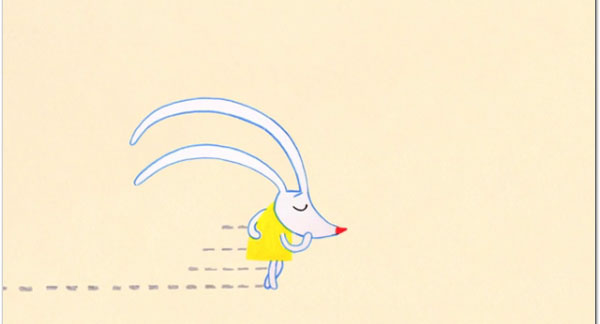 Among the winners, which were recognised in 12 categories across Interactive Media, Film and Motion and Traditional Media, was a UK entry in the Animation category which was won by Napatsawan Chirayukool of Kingston University.  Napatsawan’s submission, What Makes Your Day?, is themed around the ‘little pieces of happiness’ that make someone’s day, the end result being a two minute film made up of a series of interviews with people from different walks of life who are depicted as rabbits, the year Napatsawan was born in the Chinese Horoscope. 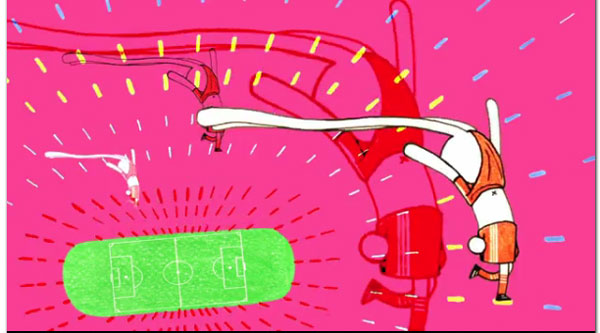 Napatsawan was up against fellow UK finalists Joseph Tate and David Prosser from the Royal College of Art in the Animation category for their piece Matter Fisher. David himself was a winner in this category at last year’s Awards. Whilst another Royal College of Art student, Liron Kroll, was named a finalist in the Photography category for The Easter Parade, his composition of ten fictional photographs inspired by Richard Yates’ novel of the same name. 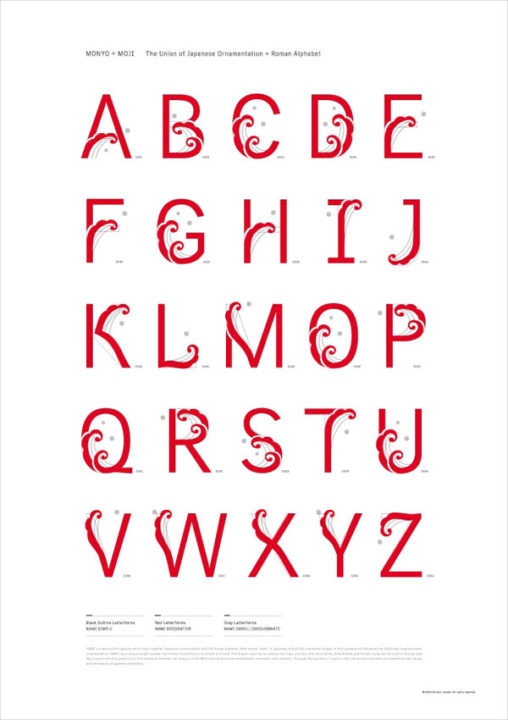 Winners this year were selected by a global panel of industry judges based on originality, effectiveness in meeting the communication objectives outlined for each submission category, and contestant(s) skills in applying Adobe products. 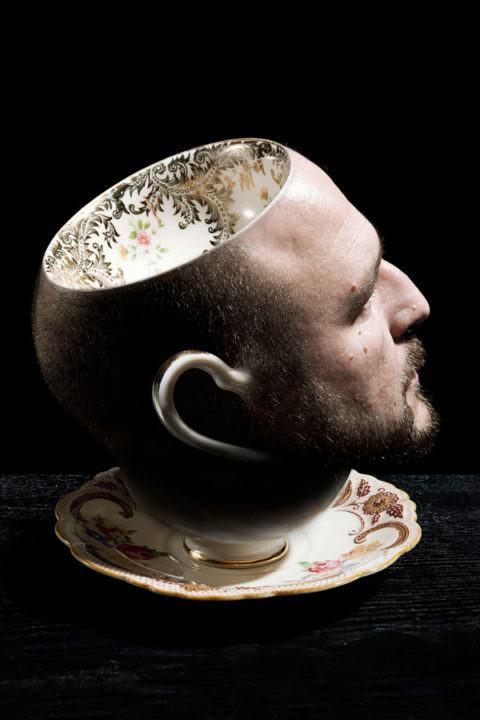 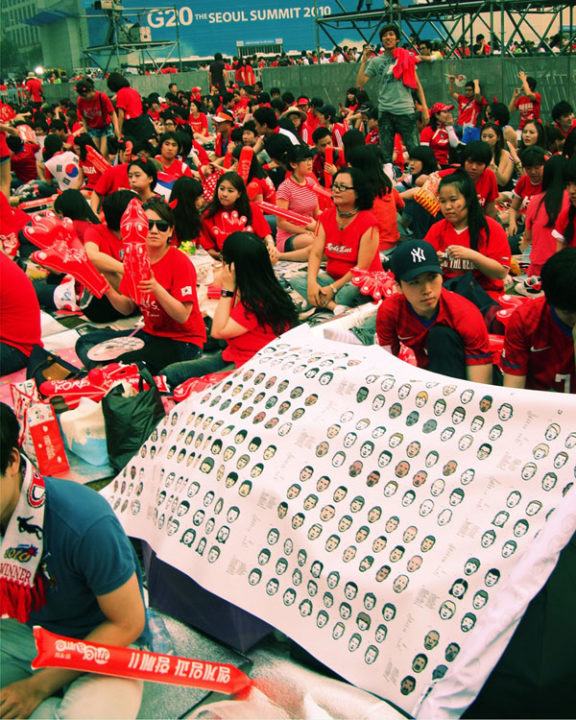 “The Adobe Design Achievement Award competition attracts the best student designers in the world. We feel fortunate to be able to shine a light on these future creative leaders,” said Ann Lewnes, senior vice president of corporate marketing at Adobe.  For the second consecutive year, Adobe has collaborated with Icograda, International Council of Graphic Design Associations, to attract student submissions from the Icograda Education Network, and select an international panel of design experts to judge the awards. 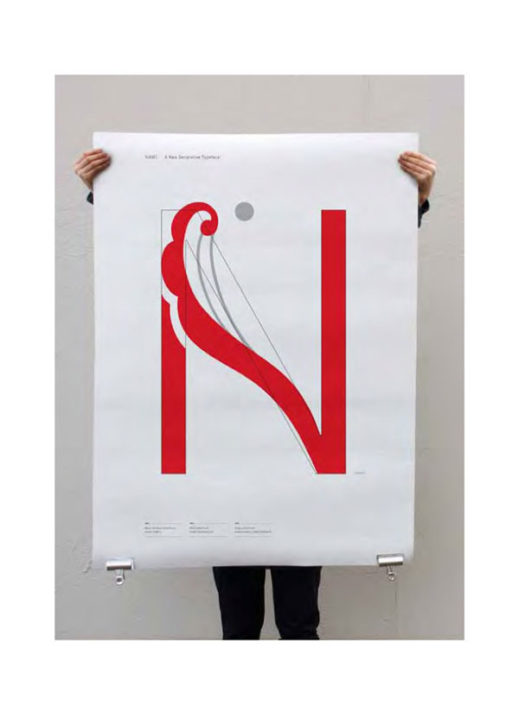 Winners were recognised in 12 categories across Interactive Media, Film and Motion and Traditional Media: 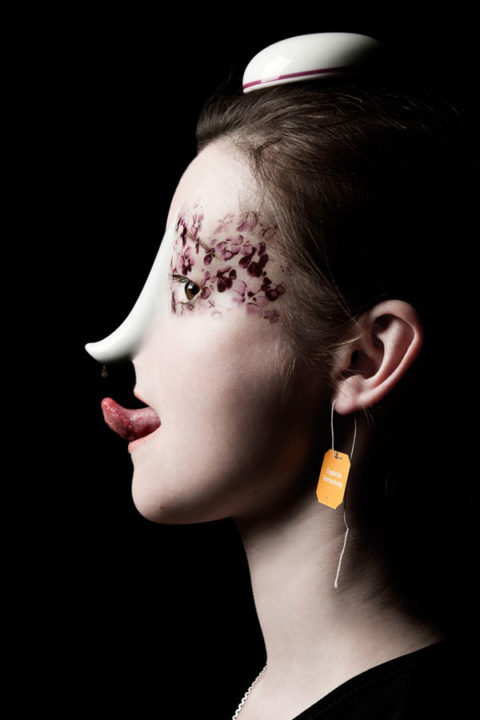 “The students have done things that are so fresh and innovative because they are pushing the technology and the software is allowing them to do things they couldn’t have done before,” said judge Meg Barbour, principal at The Barbour Shop.

“It’s very important for design education to be engaged and involved in producing the kind of graduates who are going to change perceptions within the design industry – ones who will rock boats, rather than row boats and those who will continue to move the industry forward,” said judge Lawrence Zeegen, head of school of communication design, Kingston University. 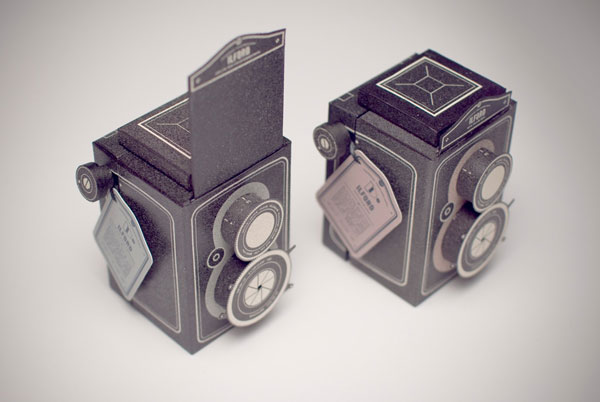 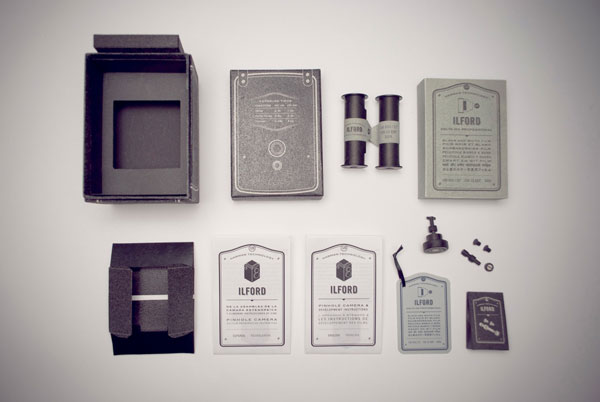 Since the ADAAs began in 2001, close to 20,000 students across 52 countries have participated in this competition. Entries from this year’s finalists can be viewed at ADAA Gallery,along with those who have placed and won over the previous nine years. 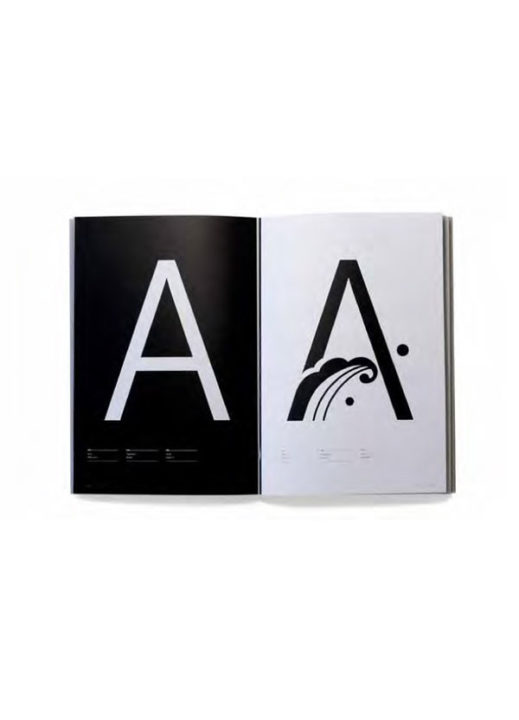