Rushes has completed full pre-production and concept design along with 312 total VFX shots and full CG Selenite creature animation in 90 shots for ‘The First Men In The Moon’, the latest outing on the BBC for director and screenwriter pair, Damon Thomas and Mark Gatiss (Can Do Productions). 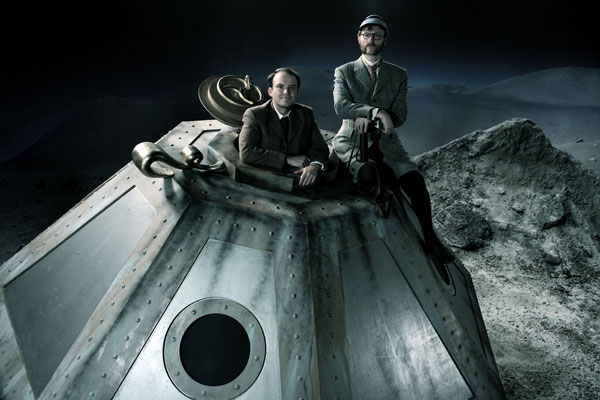 Postproduction was completed at Ascent 142, with Simon Brook on Avid Nitris DS, Paul Staples as Colourist and Chris Roberts on Sound Design and Mix. The programme will be broadcast on BBC4 on Tuesday 19th October, 2010.

Mark Gatiss takes the lead role as Edwardian scientist Professor Cavor in his own adaptation of HG Wells’ science fiction classic, directed by Damon Thomas. It’s July 1969 and the Apollo 11 astronauts are about to make their historic Moon landing. But they are in for a surprise – somebody has beaten them to it. As the world waits for news of Apollo 11, a young boy meets 90-year-old Julius Bedford (Rory Kinnear) who tells him an extraordinary story of their journey to the Moon. 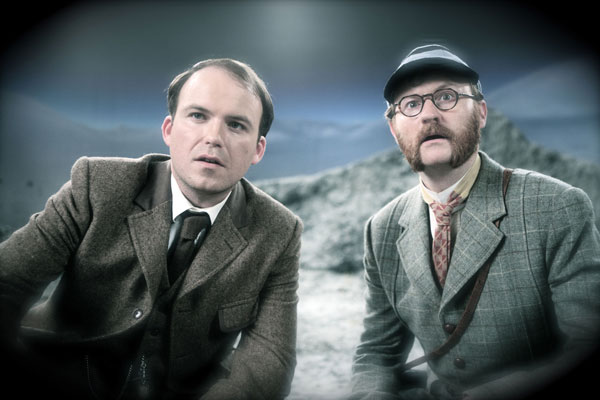 Rushes was approached in the early stages of production by Thomas and Gatiss to see how it would be possible to bring this incredible story to the screen. “We were immensely excited by the project from Day 1 and decided we could make it work with sufficient planning,” said VFX Supervisor Jonathan Privett. “Right from the outset we worked as part of the production team, storyboarding the key sequences, pre-visualising the stage to determine set proportions and camera angles, providing concept art, initiating and matte painting an 80ft by 15ft printed backing and generally including ourselves in all the pre-production meetings.”

VFX Supervisor Hayden Jones added that this approach proved to be fortuitous: “It really paid off when we came to shoot and post the film as we were able to offer fabulous value and quality of shots in comparison to a less thoroughly integrated production.” 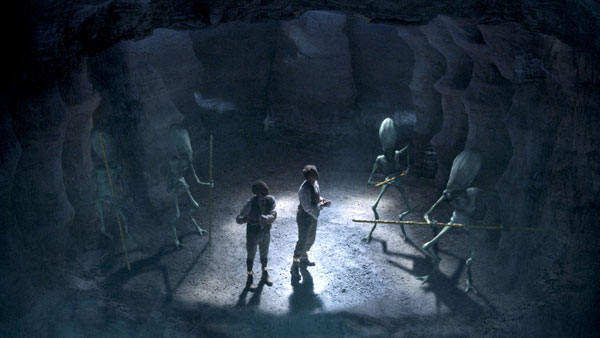 A key element of the VFX was the Selenite CG creatures that inhabit the Moon’s subsurface caverns. Supervising animators Andy Hargreaves and Craig Travis, having pre-visualised all key sequences, were then present with Privett and Jones on set for shooting all of the VFX elements to ensure as smooth a transition as possible to post. Working with Technical Director Mark Pascoe, the animators gave the Selenites a distinct insect-like but appealing character, in line with their role in Wells’ script.

‘The Sphere’ in which Bedford and Cavor travel to the moon was handled by Seb Barker who took over the entire sequences single-handed, including all animation and compositing. The Rushes team used Maya, Shake, Nuke and Renderman to complete the project.

It’s a rare challenge to be able to design sound from scratch and for Chris Roberts and the team at Ascent 142, “The First Men in the Moon” presented a dream opportunity. The collaboration across Ascent 142 and Rushes started very early in the process in order to combine the sound design and VFX seamlessly

“The capsule had to have an obvious mechanical, industrial, ‘hand-built’ sound,” said Roberts. “ It had to be reminiscent of a grand steamship of the age, but without being so noisy that it detracted from the dialogue!” 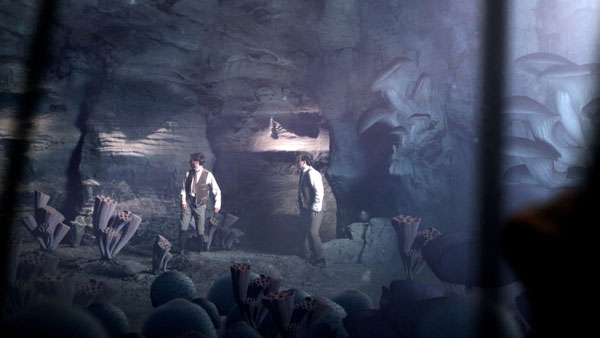 Roberts added that one of the most interesting elements of the project was to create a language and voice for the alien Selenites. “The creatures had different personalities and character traits; some aggressive, some sympathetic and some as curious as our heroes.”

Ascent142 was also responsible for the full picture postproduction. According to Roberts, the key to keeping a project rich with CGI elements and effects on schedule is communication. “The 142 team worked very closely with colleagues at Rushes from an early stage, “ he added.

After incredibly detailed foley from Universal Sound, as well as a score composed by Michael Price, was added to the mix re-recording mixer Mat Knights had the task of bringing all the sound elements of this ambitious project together. 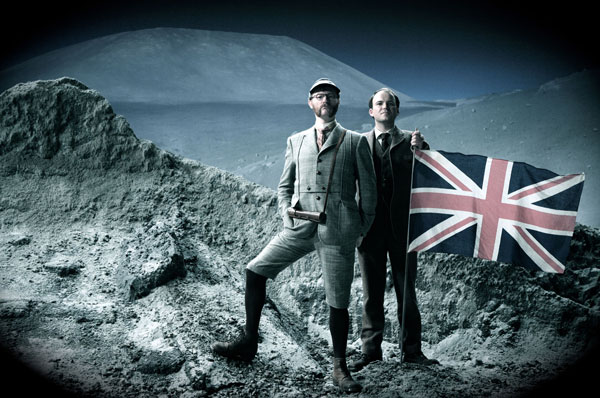